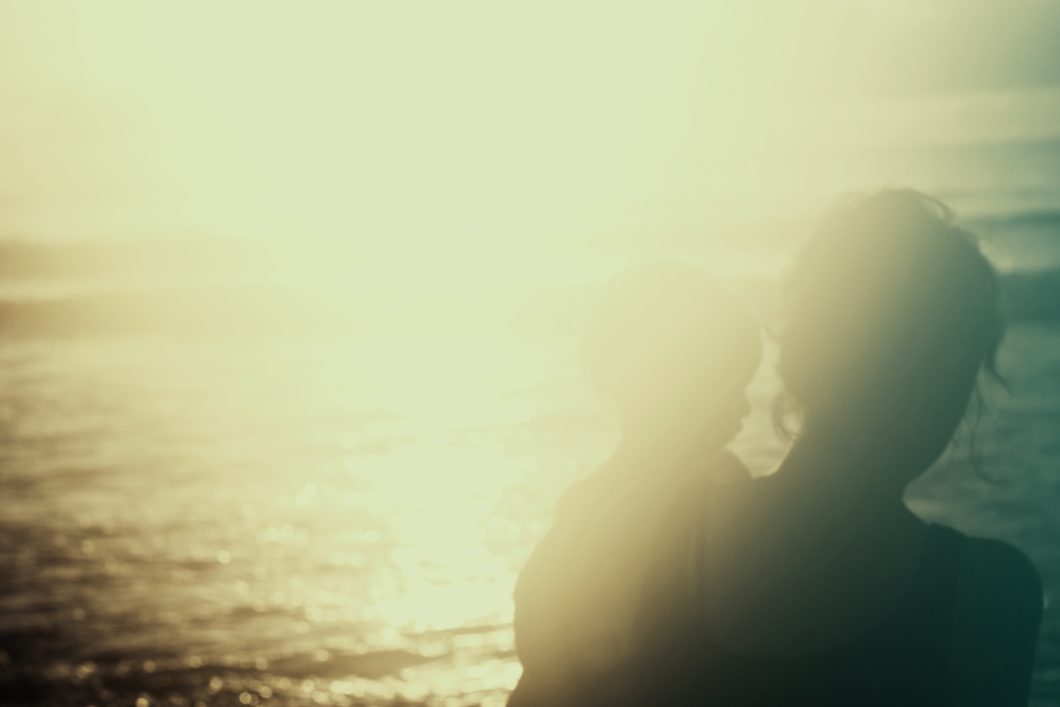 I was always that career-minded woman who thought of children as just a disruption to my career plans. However, something gradually shifted in my mindset and I began appreciating the idea of kids. I realized how enriching it can make life and the fulfillment of it.

Yet there is one huge factor that I am still having an extremely hard time with. This is not something that I find to be a common concern / cause of resentment, but it weighs heavily on my mind. My resentment is to the fact that it needs to be the women to have to go through all the hardships of having children, and the men seemingly get away with doing much less for the process. Now I know that along with the hardships come the benefits and there are ways to explain it away. But these are not satisfying answers to me.

I hate the fact that I would need to be the one to go through all of it, and although I am single now, I worry that I will greatly resent my future husband for all this that he does not need to go through. I feel that I am more male-minded when it comes to general roles such as the financial responsibility. I would always feel financially responsible for my family, even though its officially the husband’s responsibility, which may be why I have an extra resentment towards the female role of childbearing.

I just wish that the pregnancy and birth does not all have to be only the woman’s suffering and that the man can at least share some of it. The more I think about it, the more unfair it seems to me and takes me back to the thought that I do not want to have children. Even though I do want the end result…