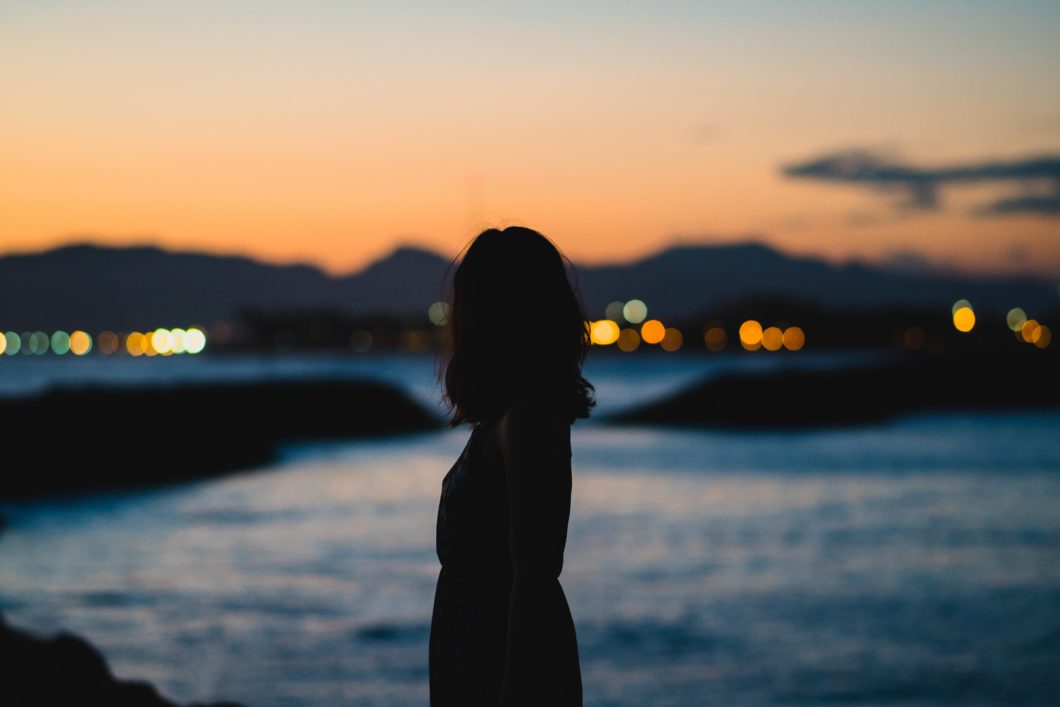 Much as I enjoy posting about beauty, art & nature, let’s not pretend – Feminine empowerment takes work!!! – really hard work!!! – it means taking back the power that the patriarchy took from women for the last oh, I dont know, let’s say 6000 years!!!

It means acknowledging my anger, my rage, my incandescent fury at the disempowerment, rape, abuse, & control of women that has gone on & been accepted as ‘normal’ for the last few millennia!! And for me, this is especially true in the religious Jewish, Rabbinical, ‘God as male’, world!!!

From the Chinese system of 5 elements, anger is the fuel (Wood), for Power (Fire). If I cannot acknowledge my anger, I cannot get my power back!!

I have no interest in taking my anger out on others, or on ‘all men’. Firstly men suffer from the Patriarchy too. Secondly I know lots of wonderful, beautiful, loving men on this planet, who I have no reason to be angry at, and I am grateful for their existence in my life. I appreciate their wisdom, their kindness, their love, and the times that they protect women & go out to fight & protect Israel! I have nothing but gratitude for the soldiers of the IDF. Without them we would not have the State of Israel. Such decent honorable men I wish to be partners with in life on this planet.

However, when even good kind men/Rabbis do unintentionally, what men have always been socially unconsciously taught to do, which is to always be in charge, to always be the ones to speak, to be the ones to define everything, and to be the self appointed guardians of spiritual truth – this is especially present in Rabbinic Judaism, the community in which I live – then it infuriates me!! I know they dont mean to perpetuate inequality, but it happens, and I still have to deal with it!!! They dont know they are doing it, they are not bad guys, they have just been given too much power for too long by the ‘male religious hierarchy’, and they just have no clue. I forgive them, really, but it doesnt mean that I have no feelings about this, and it doesnt mean that I want things to continue this way!!!!

So I am writing this to process emotionally, what happened at a friend’s Shabbos table last night!! I so much wanted to speak about womens’ role in getting the Maccabees to fight, which is what brought about Chanukah!! But I had to fight to even get the chance to say it, because traditionally in the Orthodox Jewish world, the men do all the talking & teaching about the Torah!! So I said I wanted to talk about the women’s role in Chanukah, and the rabbi decided that he had to tell the tale for me. It didnt even occur to him that I wished to say it. I didnt want to create a scene, so I let him tell the story. And he didnt even get it right – he mixed up the story of Matityahu’s daughter Chana, with the story of Yehudit, Matityahu’s sister!!! (Matityahu was the Kohen Gadol, and the father of the Maccabees.)
So I ended up walking home

So last night just reminded me yet again, that I have HAD IT with this massive programming in the Rabbinic Jewish world, where I have to fight to have a voice discussing Torah at the Shabbos table!!! Where my main role as a woman at a Shabbos table, is to shut up & bring the food!!! Where men give the Divrei Torah & women are just supposed to listen!!! I am happy for my women friends who truly enjoy being the providers of food, for whom cooking is their main form of creativity & giving – and their food is amazing!!! But cooking is not all that women are capable of, and not all women enjoy being (stuck) in the kitchen!!!!!

So here I am, writing, venting, on Shabbos – for the first time since becoming a religious Jewish woman!! I am on the one hand saddened to reach this point, and on the other hand, I need my FREEDOM, and I am not willing to suppress my feelings & my needs for hours until Shabbos is over!! And there is no point in talking to any of them about it – they would not understand. So I deliberately, consciously decided to use FB on Shabbos, as a way to free myself, to heal & to be empowered, even though I know the Rabbis forbid writing on FB on Shabbos – no, dont tell me it comes from God – so much of halacha comes from the minds of men!!! That’s another topic too!!

I actually do enjoy celebrating Shabbos, and of course this Shabbos Rosh Chodesh & Chanukah is very special, and I want to be able to enjoy it fully!! But I cant if I remain silent for hours, stewing over what happened last night!!

I am fully aware of how the Orthodox Jewish world would respond to me writing all of this!! I know full well how quickly the accusations of being ‘off the derech’, and ‘breaking Shabbos’ would come, and with that, an excommunication from the Shabbos-observant world. Actually I dont believe that Shabbos is that breakable, that fragile, like some delicate vase that can be easily broken – I believe that Shabbos is a lot more robust than that – but that is another topic!!! How would women define Shabbat & how to keep it??? No one knows, because we have never been given the chance to say!!!!

I am also reminded of the words of Rabbi Dr. Nathan Lopes Cardozo – oh I know many consider him to be beyond the pale of Orthodox Judaism – what are we??? – are we like the Inquisition???? I really cant believe that Orthodox Jewish rabbinic ‘authorities’ feel a need to behave like the Inquisition, calling out ‘heretics’ & ‘heresies’ all over the place!!!

Anyway in Rabbi Cardozo’s most recent email – see I am quite willing to listen to Rabbis who tell the truth & who make sense!!! – he talks about rabbis’ reactions to those questioning Judaism. To quote: “In his celebrated work, “Makor Baruch”, the well-known sage Rabbi Baruch haLevi Epstein, (1860-1942) the author of the commentary “Torah Temima” on the Torah, notes that a harsh and erroneous approach to those who stand on the edge of leaving the fold of the Jewish people has led to a great amount of damage…… Whenever people quarrel over matters related to ideology and faith, and a person discovers that his more lenient opinion is in the minority, all too often—although his original view differed only slightly from the majority, the total rejection he experiences pushes him over the brink. Gradually, his views become more and more irrational and he becomes disgusted with his opponents, their Torah and their practices, forsaking them completely.”

Yes I agree with this Rabbi!!! If you push too hard & try to control everyone’s thoughts, it backfires & pushes people away from what you want them to draw close to!!

I bring up Rabbi Cardozo to show that I dont have any problem with any rabbi who is prepared to face the truth!!!

My intentions are positive, which is to be liberated, vocal, visible, true to myself, & empowered as a spiritual woman in the religious Jewish world. I am not interested in getting into other branches of Judaism, although I have certainly thought about it. I feel that it is Orthodox Judaism that needs to change, not me!!

I also believe that what I am struggling with applies to women in many of the world’s patriarchal religions, not just Judaism. Is there even such a thing as religion which isnt patriarchal?? Maybe not!!! For so long I have wondered if all religions were created by men for men??? Once upon a time I would have said I am Spiritual, but not Religious!! And dont get me wrong, I believe in the Divine Revelation at Har Sinai – just that all of the interpretation, discussion, and writing about it, was done only by men!!! And please, dont give me the usual rabbinic stuff about how women are honored in Judaism. It no longer feels real or relevant!!!

So to end with, what I learned last night, is that just like Chana & Yehudit, the ancient heroines of Chanukah, I too, as a Jewish woman, have to fight, and the battle for women to be acknowledged as true spiritual leaders & equals, continues!!!