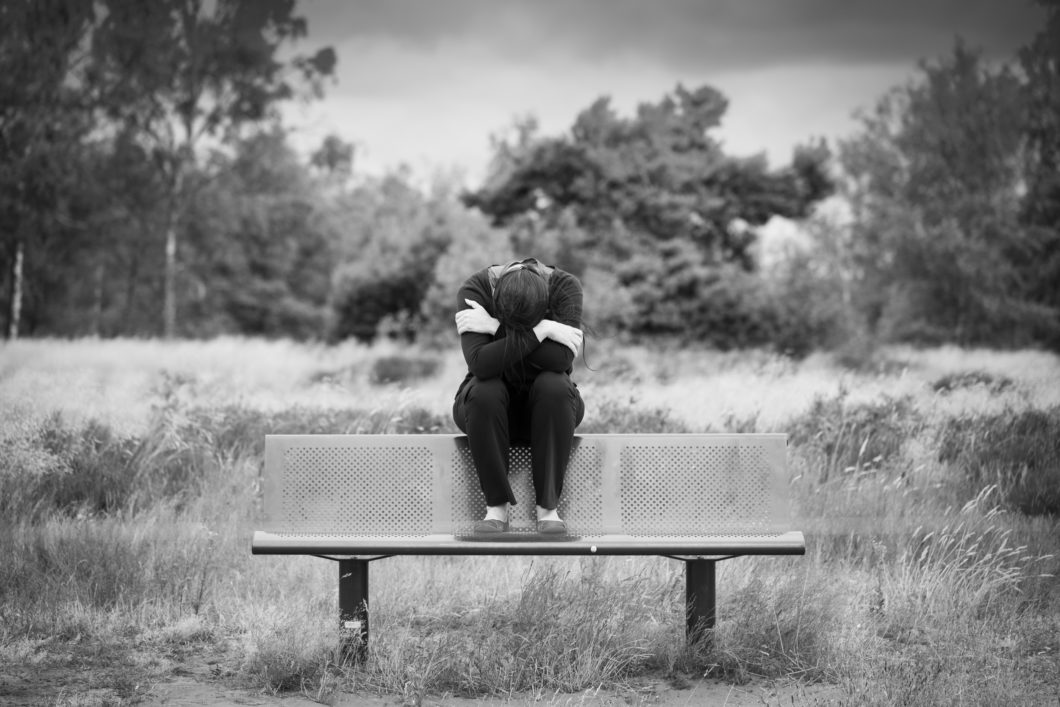 Have you ever been traumatized to the point where you can’t formulate a sentence in your brain
Where your mind can’t find two words to ever make sense, where it can’t gather the scattered absent thoughts to answer a question
Where your body is so fragile , touch it and it will shatter
Where the sense of being trapped is so real that if I don’t escape I’m doomed
Where holding myself so tight and being scared to breathe or be noticed is the only way to survive
Where living and being in the moment is living and being abused that very second and every second after that
Where the body is so sensitive to every single physical sensation that the heart races and the mind feels like it’s floating from the body, and the mouth moves but it’s a huge mammoth effort to utter every word
Where I can see myself being that way and having no control to change it even though I so despise that weakness
Where I’m desperate to release the emotions that need to come out desperate to really speak but I don’t know how
Where I wonder if the person sitting opposite me is judging me, had enough of me and thinking I’m such a failure and here we go again, because I’ve been here before ..
Where I just go through the day wishing I could die, look up ways to kill myself, cut, throw up, and just wonder why the hell I even deserve to exist