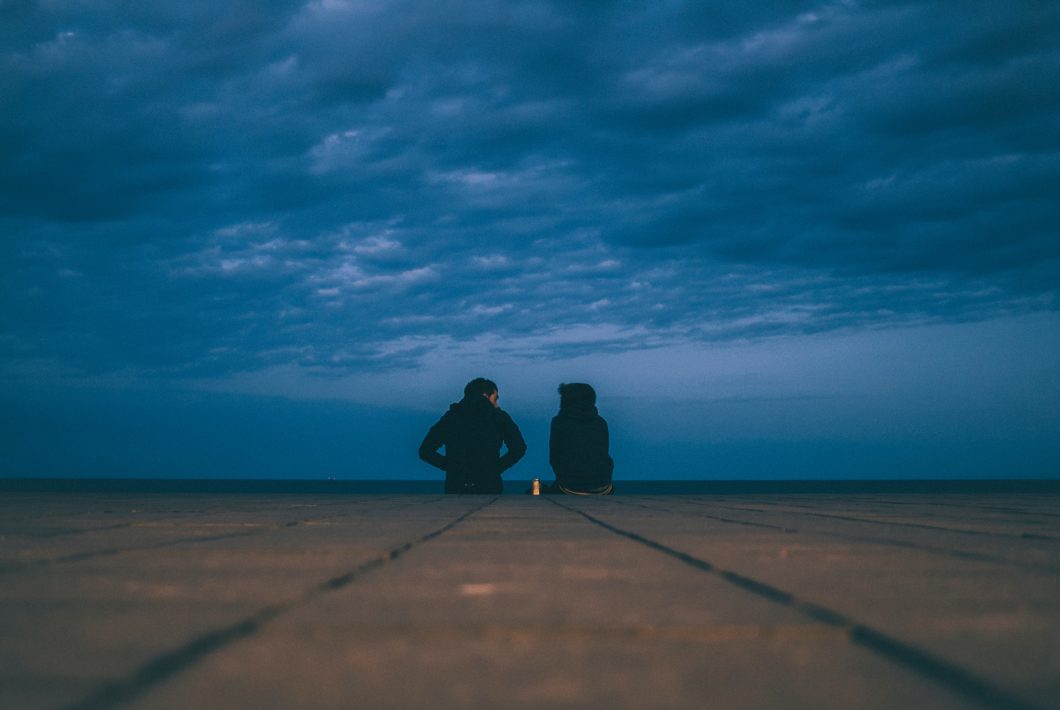 When I was 19, on a sticky June day, I sat on a Brooklyn subway platform with tears rolling down my cheeks. I tried to remain unnoticed, to cry in public certainly wasn’t proper.

A man walked up the stairs and my eyes shifted to the floor. He wasn’t Jewish and I was afraid. I held my bag closer. He breezed past me, turned and said, “Whatever it is can’t be that bad.” Immediately my mind shifted.

“He’s right.” I thought. How silly I was to sit there like that. I had no right to be upset. No one was sick or dying. I had clothes, food and shelter. I said a quick prayer of thanks to Gd, got up, and went about my day.

What I didn’t realize then was that being pushed to marry someone I didn’t like, at age 19, was pretty high on the list of things it was okay to feel upset about.

He was the second boy I was matched with. The first was when I was 18, during the year I spent in Israel. “I don’t feel ready.” I said to the matchmaker. “If you wait until you feel ready, it will be too late.” she said. But I was only 18, still young by my community’s standards, so she let it go.

This time was different. My friends had already started getting engaged; it was time. The boy was from a good family, something the matchmaker reminded me about often because, since I had no family status or money, it was a wonder he was interested in me at all. “He’s a top learner. He’ll be a great rabbi one day.” It was everything I should have wanted.

His breath smelled like cabbage and I was too shy to say more than a few sentences during our 40 minutes together. But the matchmaker pushed. She called my parents and they called their Rabbi and he called me. “You don’t have to say yes,” he said, “you just have to not say no. And keep not saying no until it’s a yes.” I wasn’t sure about this logic, but trusted the Rabbi and agreed.

But after the second date I did say no. There were many calls from many people about how I was making a mistake, how there would be no better offers, how I was being too picky, unrealistic in my expectations. “What is it you think you’re looking for?” they all asked. I didn’t have an answer, but I knew it wasn’t him.