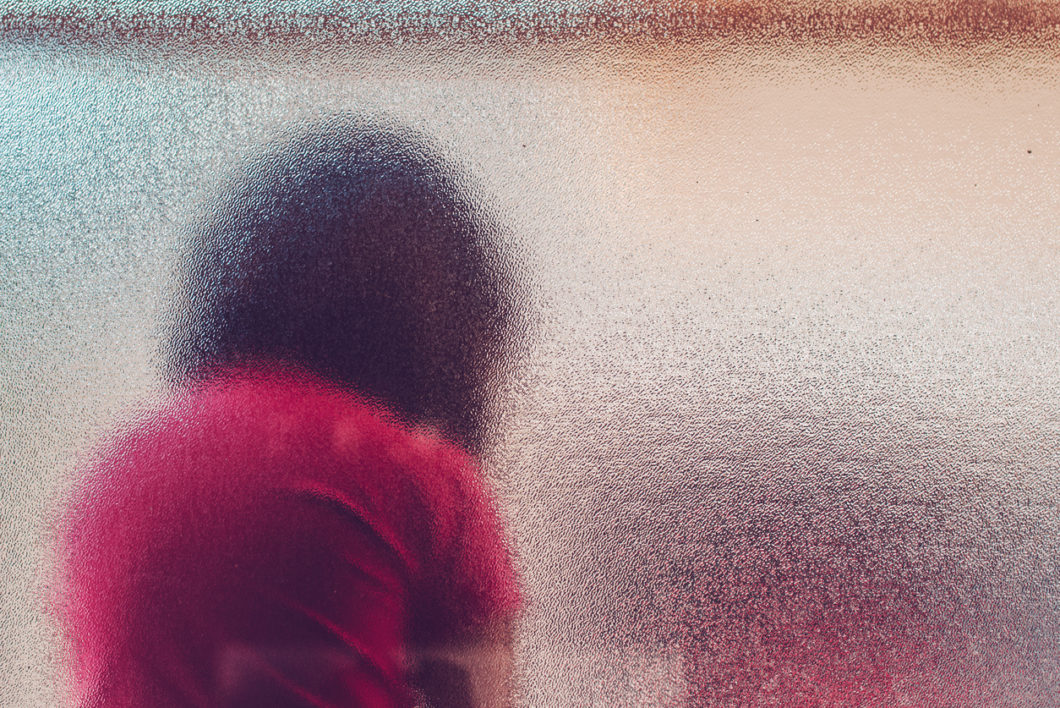 Do you know how many motherless and fatherless children are out there?

There are so many of them wandering our streets, having no one out there

You just don’t know who they are, for they look like you and me

They could be your neighbor, your best friend, yet you just don’t know about it

They guard their secrets tightly, hold on to their shame so you don’t find out about it

How is it that you don’t know, stuff like that is always community gossip

It’s something that you can’t hide, it’s just like your name

Only you don’t know that they are
imposters, dressed in costumes

Standing on the stage and reading their lines, for they are professional actors

They don’t want you to know the truth, because that would rob them of their dignity

When the lights go out,they flee the stage and become partners in crime

They rip the costumes off,shredding them, as they shred themselves of all parental duties

They commit inhumane crimes against those kids, that are kept really hushed in secrecy

These kids are bruised, wearing their pain on the inside so you won’t see

They are pulled around by their shackled hands, like puppets parading around

These so called parents, those thieves in disguise, rob them of a childhood

They strip them of them of a sense of self, painting them with awful words

These kids have no voice, they hide
behind a mask to hide their pain

They don’t see light, they walk around with no face

Yet they can’t, because all you want is to see, are the masks that covers their haunted souls