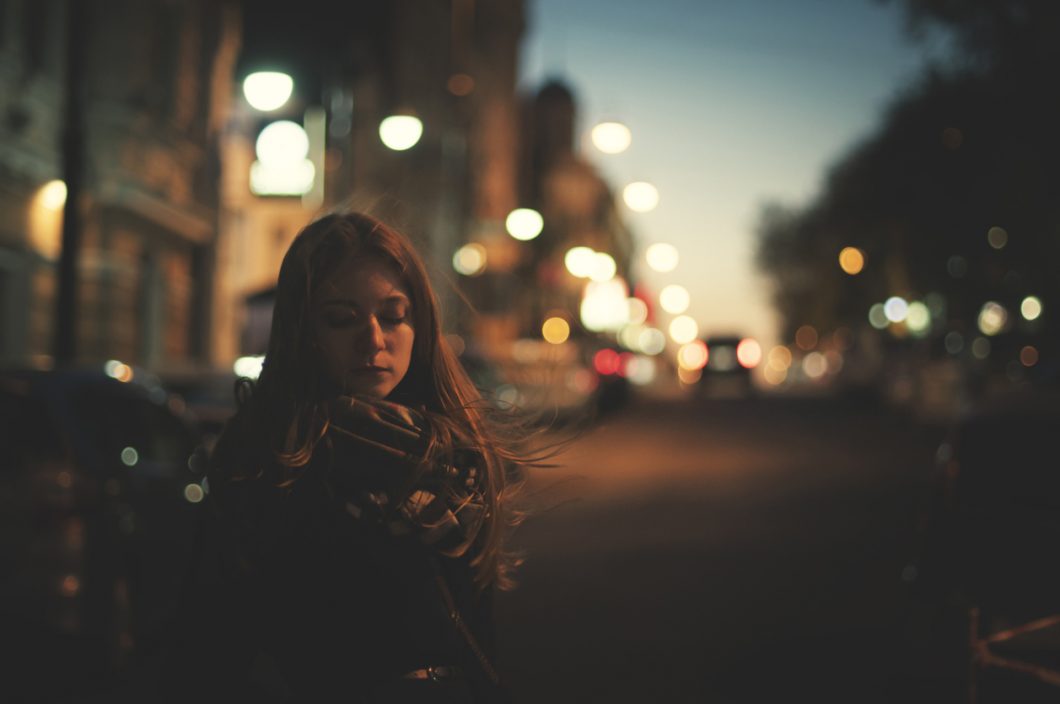 I knew that converting through an Orthodox community would be a challenge, I knew it would turn upside-down everything I thought I knew. I’d have to study hard, I’d have to change all kinds of things in my life. I’d have to give up my phone on Shabbos, give up the convenience of treyf take-out, I’d have to learn how to explain my choices to my family over and over again. With absolutely no doubt, no uncertainty, I knew it was what I needed to do and that in return for all the changes I was making in my life, I could enter this amazing, beautiful world of Yiddishkeit.

For some reason I didn’t think about what it would mean for my sexuality. For some reason, I assumed that just like I was able to stop eating treyf, stop doing melachot on Shabbos, stop shaking hands with men, I could just stop being gay.

As a teenager, it was a huge part of my identity. I was the first one to come out of the closet at my school, I was able to help others navigate the challenges of queer life in a small town. Coming out to my family was, at the time, the hardest thing I had ever had to do. But by the time college started, it became less and less foundational to my identity. I wasn’t interested in dating, so it just wasn’t on my mind. When I started becoming frum, I convinced myself that it wouldn’t be a problem. I’d dated men before, I could make it work. I went back into the closet, told my family that it must have just been a phase, stopped talking about it to my friends, made my support for LGBT friends and family less public lest people get the wrong (right) idea.

I underestimated how my understanding of Judaism, my internalization of halacha, my view of myself, would change. And change they did, drastically. I’ve always been hard on myself, but when your actions suddenly have cosmic consequences, when they can either lead to the redemption of the world or delay moshiach, well…

I love Hashem. I know my soul is meant to be Jewish and to deny it would be the most painful possible thing. I know that this conversion means accepting the entirety of halacha. I don’t get to pick and choose. Knowing I won’t get to marry a woman and raise a family with her hurts, but not as much as it would hurt to not be Jewish. I know I’m choosing this and I have no hesitations about that, but I didn’t choose the silence.

Nobody talks about it. Conversion is isolating but at least I know a handful of other converts even within my community. There are groups, resources, other people struggling through their conversion, struggling to be accepted by their community. Nobody talks about this – it’s shameful, it’s hidden, it’s a secret. My friends can joke about how hard it was to give up cheeseburgers and clubbing, but I can’t joke about this. To even discuss these feelings is to make them real. Acting on them isn’t the only problem – as I learned from Tanya it’s thinking and talking about them as well.

It’s incredible that in just three years I went from the most vocal supporter of LGBT rights, breaking closet doors, to truly, genuinely hating myself for being gay. I hate that I have these feelings, desires for something that pull me away from Hashem. I’ve tried to ask the handful of friends who know I’m struggling with this for help but they have no answers. I’ve tried to find conversion therapy, unsuccessfully. The one therapist I brought this up with spent the next several sessions bashing orthodoxy until I stopped showing up for appointments.

There is no solution. I try to just let these feelings pass over me, I tell myself there’s nothing I can do about them, that I’m just not going to act on them but it’s okay to be feeling them. I don’t believe it, so instead I do anything I can to kill the feelings. I spend as much time drunk and high as I can get away with, anything to make me numb. I can’t convince myself that it’s okay, that I’m not a horrible person. Maybe I’m not trying hard enough, maybe I’m not davening enough, studying enough Torah…

Maybe one day, the silence won’t be so loud and our community leaders will know what to tell us when we feel terrified and alone and full of self-hatred. Maybe one day they will learn to react with compassion, with understanding, with love, instead of discomfort and pity. I pray that when that time comes, I won’t have lost my voice completely.