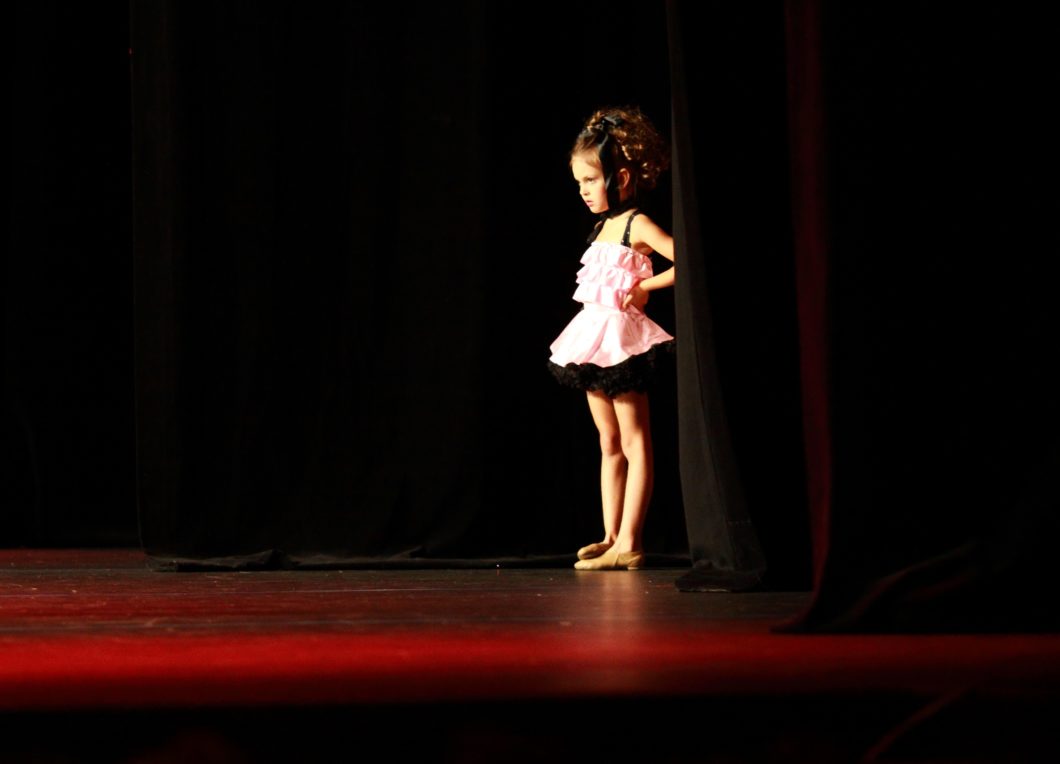 One of my first memories on this Earth is sitting on the toilet seat, the morning sun streaming through the window, watching my mother do her makeup. She has done her makeup the same way for as long as I remember. Looking at photographs, it seems to have always been that way.

As she applied her makeup in the full length mirror, she looked at me with a critical, yet wistful eye, the gentlest she has ever looked at me.

“You need makeup, you know” she said, “Your eyelashes are practically invisible, so you’d use mascara for that, and some blush to take away from the roundness of your cheeks.”

Sometime around the age of four my mother started giving me different meals than the rest of my family, scolding the rest of my siblings for giving me some food when I was long done with my plate and they still had plenty. She would pinch my stomach, my arms. She would tell me I needed to lose weight, try to bribe me to play sports, would buy me Spanx long before I went through puberty. Her favorite form of torture was to buy me clothing she knew was two or three sizes too small for me, and when the zipper didn’t zip, say “Well, it will fit you soon.”

In all fairness, she wasn’t kinder to herself, on the elliptical for 2 hours every day, not letting herself eat anything of substance, calling food by words of shame and guilt. And like my mother, I started to hate my body, see it as the fleshy enemy that stood between me and beauty, me and happiness. When the woman that you are supposed to love and admire more than anyone else in the world sees self worth as beauty, why wouldn’t you?

I beat my mom at her own game though. I hated myself more than she could possibly imagine, more than she would ever admit to herself, ignoring the wounds on my arms, my legs, the cries she heard at night coming from my bedroom. I would wake up in the middle of the night to exercise, to not give her the satisfaction, I would sneak snacks from the fridge and steal quarters from her purse to buy snacks at school, because I was hungry, always hungry. The truth was that it wasn’t a physical hunger as much as an emotional hunger.

After being found passed out on the floor from an anxiety attack, she refused to pick me up from school and take me to the doctor. My older brother had to take me. When the doctor called to say I needed therapy, she said “We’re not that kind of family,” and hung up. She and my father yelled at me for sharing my problems with anyone, saying I would never get a job because it would go on my public record. I got sicker, teachers around me got more and more concerned, and I fell into a haze of sick that I don’t think I’m ever going to really get out of.

The worst part is, I hate her. I hate her for making me what I am, and don’t you dare tell me that I am an independent party who can think and react for herself, because my mother never gave me the liberty to be that as a child. And I hate her so much for that too. I hate that she lives in me and always will. I hate that I share DNA with her, she will be with me wherever I go.

Your mother is your Chava. My Chava is vain, selfish, criminally inconsiderate. She makes me hate all women. I see the women around me, especially the “frum” women around me obsessed with their looks, with their beauty, when they have the potential to be so much more. It makes me hate being a Jewish woman, the pithy responsibilities of looking perfect and aidel while everything can be broken inside.

What am I going to tell my daughter/s?

How will I look her in the eye and tell her she is beautiful when I cannot say it to myself? How will I be a mother at all when everything about it disgusts me because it reminds me of the person I hate more than anyone in the world?

And if what comes around goes around… my children will hate me and I will fail them the way my mother failed me? A deep, disgusting part of me hopes that I will never have a child, so I do not have to face the consequences of being a hateful daughter, of having a hateful daughter.