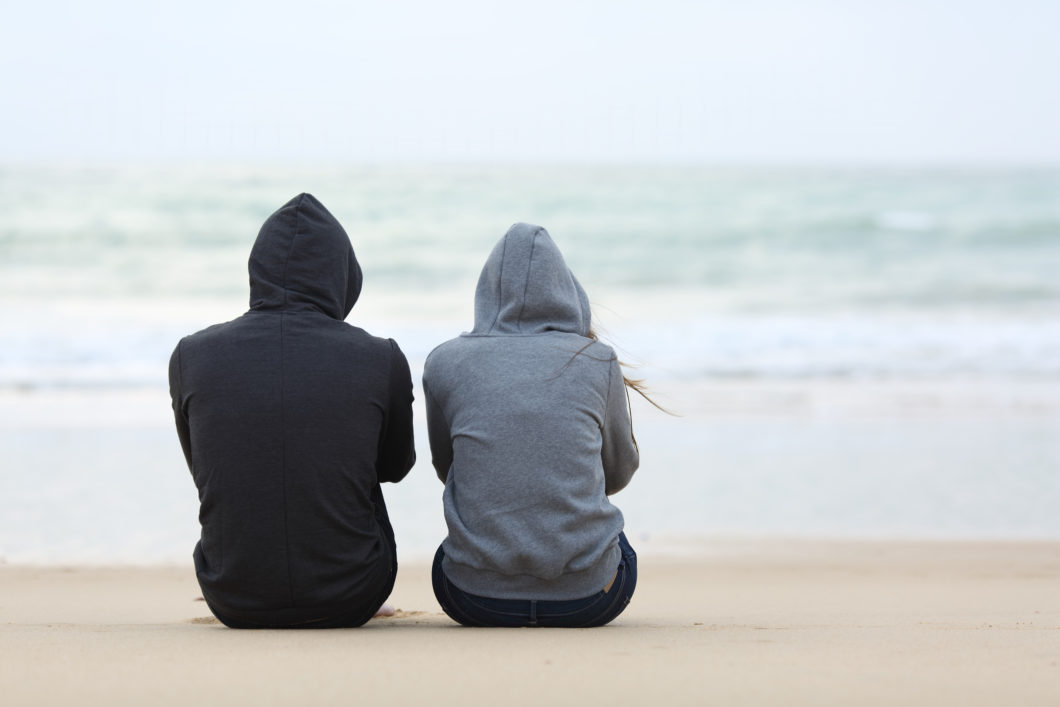 Load of nonsense, in my opinion.
But the raw material is there.

Ideas.
We can place before us the unpainted sculpture of an idea and each project our own absorbed perspective onto it, then stand back and marvel at our collective genius.
It will be very stimulating, possibly even satisfying.
But no connection has been made.
We’ve externalised our minds and allowed them to meet on some safe no-man’s land far from the vulnerable population of one.

People.
Ourselves, that is.
We can tear down our defences and take some chosen foreigners on a guided tour of our inner city. Its history, the dark alleys, the broken down neighbourhoods you try to avoid, the unfinished castle you hope to display proudly one day.
The connection will be so very strong, intense, in fact.
But intensity is draining, and devoid of laughter.
One can only bear so much of it, in so much period of time.

Events.
Not some past or future occurrence, the details and ramifications of which can be used to fill a dull silence.
Talking itself is the event.
Words for the sake of words.
Words for the sake of speaking, because speaking requires another, and with these words I inaudibly declare, “I’m glad you’re here”.
Words of absurd shape and colour, unbefitting some carefully carven cold stone intellectual mass, instead sprayed directly into the heart of the other, a verbal celebration of Holi.

Or, words could not be used at all…
Sitting together on the couch far closer than strangers would dare, putting an arm around the other and resting one’s head on their shoulder while they playfully make as if to bite the hand hanging down over their chest, says more honestly and explicitly than any words ever could that the heat generated by each other’s presence is like that of a winter bonfire, as opposed to, say, a car’s exhaust fumes.
These blatant trespasses of formal social etiquette made by the body tangibly express how the soul therein is wholly comfortable to be sharing an emotional space with the person beside it.

But what do I know? I’m just an outside observer, who’s long forgotten what it feels like to be shown raw affection. If I ever have been…

Now please excuse me, while I drag the rock upon which I have engraved this and erect it as a statue to be observed through the hole I made in my city wall.