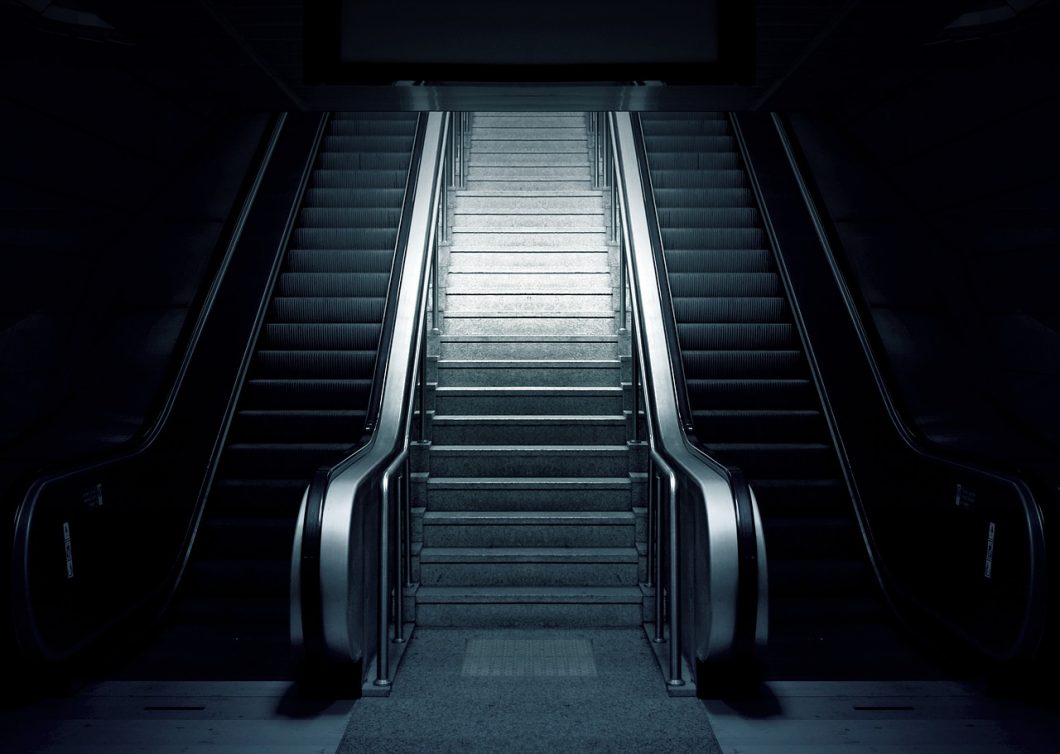 I’m a suicide attempt survivor, I grew up in Crown Heights and went to Beis Rivka till 11th grade. I grew up being surrounded by people putting me down from parents to relatives to school staff to classmates. I was that was that kid who was an easy target for bullying.

It all started in second grade and each year it got worser and worser. When I hit 6th grade it got so bad that I started to develop depression. I felt as if I was the only one in the crown heights community that felt this way. I thought that everything was all my fault and that I wasn’t a normal person. Every day I would ask God “Why did you make me like this? Why can’t I be someone else?”

When I hit high school I thought I had escaped it but this time it was a teacher that I had almost every day. Everyday she would ridicule me about my weight and not being smart enough and making a joke about me when I didn’t know the answer to her questions and no of my classmates would defend me, they would just laugh with her. It got so bad that I started staying home from school. My mother didn’t approve and when she went to the principal and told her, nothing was done about it. Of course I had to go back to school. I couldn’t take it anymore. I felt stupid, like nobody liked me and I can not live this life anymore. So I took a bunch of different pills hoping I would not wake up the next morning. I woke up the next morning emotional pain because it didn’t work and psychical pain from all the pills I swallowed. I told no one and held it in for a long time.

It came to the next year, my grades were going down and I had no energy for school. The principal told my mom I couldn’t come back to school unless my parents pay extra money for a psychologist and a tutor. Even though they were tight on money they did what they had to in order for me to stay in the rebbe’s school.

I started seeing the psychologist and she asked me “Have you ever had thoughts or have hurt yourself or someone else?” I felt like I couldn’t keep it in any longer and I told her about my suicide attempt. She made me tell my parents, in that second my parents view of me changed in front of my eyes. My mother was crying thinking how can this be my daughter and my father was angry and asking why. I couldn’t tell them they were one of the reasons. I lost interest in the psychologist and stopped going.

After the school found out I was no longer seeing the psychologist they were trying to kick me out and my mother said to me “I give up on you” and sent me to a school where everyone In the community says “that’s where the bad girls go.” Even though the school was better for me in education, I felt so alone in there because I had no close friends there and I came home depressed but I held it in because I don’t want my parents to find out that I was having feelings like that again.

I keep things in now so often because I don’t want to be vulnerable again. I am now in my second year out of high school but I feel I’m not ready to go out in the world and face the next stage because I feel I’m confined in a cage because of my past. I have not been to therapy since that but this month I’m starting to go to therapy and this time it’s my choice because I want to get better. I still have days where I wish I wasn’t alive but for now I self medicate with music.

In the future I hope to open a Lubavitch middle school and high school that has a zero tolerance bullying policy and a place where the students can openly be themselves, feel safe, and have a happy school experience. I want to be able to openly discuss ways we can improve teenagers mental health and make sure it’s addressed so we can prevent future suicide attempts.