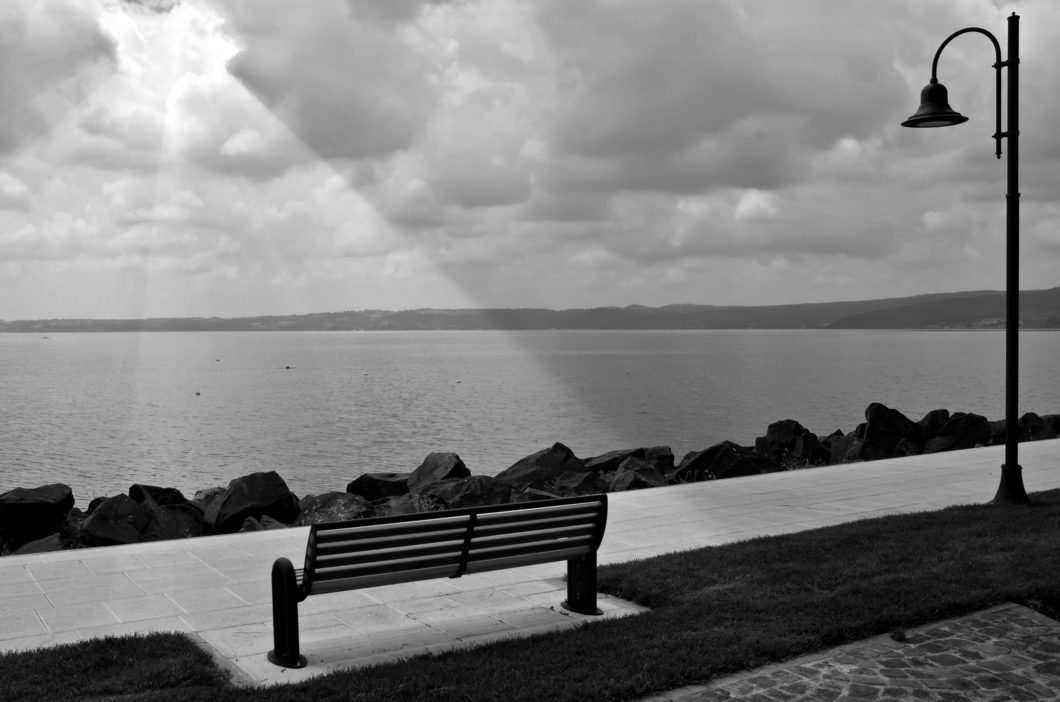 Very lately I’ve been struggling with doubt. To say the least of it the demand or rather assertion that it is a sin for one to honestly analyze the truth of one’s faith (see for example Rambam, Hilchos Avodas Kochavim 2:3, Sefer Hachinuch 213 among others) is a clear sign that the writer knows he’s full of it and doesn’t want you to know such. That being said my investigation has less than shown Frumkeit (Orthodox Judaism) to be the Emes (Truth). In fact, it strongly undermines it.

-The consequences of the missing years in Neo-Babylonian and Persian chronology. Namely the fact that it means that the Rabbis were wrong about the meaning of scripture, the severe strain it puts on the claim of passing along of the Mesora and causing issues for Emunas Chachomim (given that they presented this as historical truth not intended to convey lessons or anything like that.)

-The strong arguments advanced for Biblical criticism. (This isn’t the forum to get into specifics.)

-Scholarship generally not helping one’s faith. For example, Hashem having a wife at one time(https://en.wikipedia.org/wiki/Kuntillet_Ajrud).

“What ethical purpose is served by preserving a realistic historic picture? Nothing but the satisfaction of curiosity. We should tell ourselves and our children the good memories of the good people, their unshakable faith, their staunch defense of tradition, their life of truth, their impeccable honesty, their boundless charity and their great reverence for Torah and Torah sages. What is gained by pointing out their inadequacies and their contradictions? We want to be inspired by their example and learn from their experience… Rather than write the history of our forebears, every generation has to put a veil over the human failings of its elders and glorify all the rest which is great and beautiful. That means we have to do without a real history book. We can do without. We do not need realism, we need inspiration from our forefathers in order to pass it onto posterity.”
Selected Writings (Lakewood, 1988)

-Problems buying that Hishtadlus is totally ineffectual and illusory and that our test is to realize that it is illusory.

Hopefully dealing with this will get easier with time. God I sure hope so.