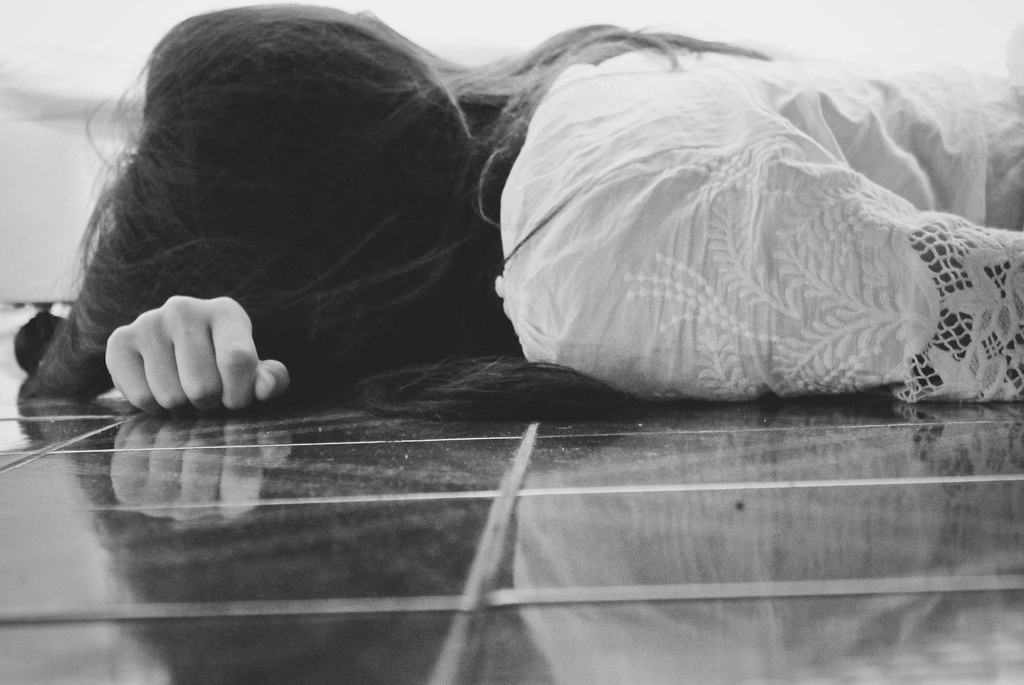 For years, I have suffered terrible psychological and emotional abuse. I will leave the specifics of it out to protect the privacy of those involved. All I will say is that I was always a good kid who made some choices regarding religion. The abuse came from my parents- the 2 people in the world who are supposed to lift you up and help build your confidence. Now don’t get me wrong, I am all for tough love, it’s sometimes necessary. But there is a point where it is beyond tough love and becomes abuse. The hurtful and outright mean words totally stripped me of whatever self confidence and self worth that I had. In high school, I found the teachers that I trusted to talk to. They would tell me that I shouldn’t worry, it will get better once I am in college and am an adult. They would respect my decisions. Those teachers filled me with hope. I breathed a sigh if relief, soon the hurt would be finished. College came and college went and I was still subject to the hurtful words, to the abuse. There were times that I felt that I hit rock-bottom and that it couldn’t get any worse. It would sometimes get worse and then there were weeks that were abuse free. I would fall into a really dark place when it was bad. I would try to talk to people about it, to get clarity or to just vent. Most people said to me that it can’t be that bad, there’s no way for a parent to do those things. For years I wished that they physically abused me instead of psychologically. At least if it was physical abuse there would be bruises and cuts that I could show to someone to prove that it was really happening. That’s how bad it was, who wishes for physical abuse. I would stay up very late at night, long past when they went to bed, just so that I could have more waking hours that were free of the verbal abuse. Time passed and I stopped talking to anyone about this. I kept my pain inside of me, no one understood the extent of my pain. It wasn’t worth it anymore to talk when it was only minimized by those I trusted. I seldom have a deep or meaningful conversation at home so as to keep the talk away from anything that will trigger all of the hurtful words. This is the first time in a few years that I have opened up.