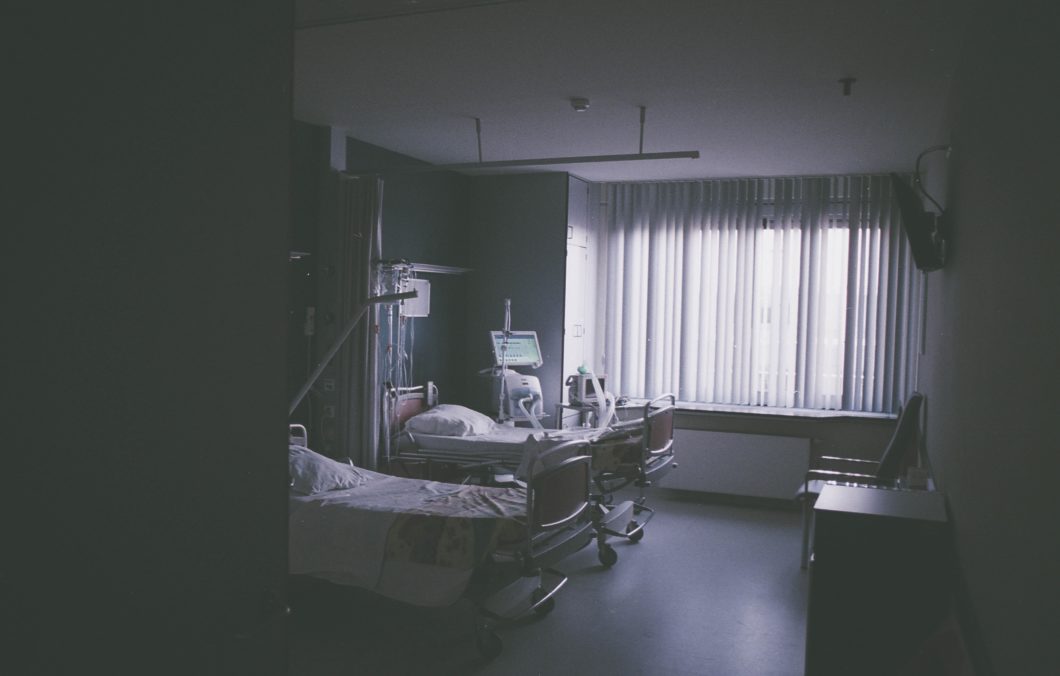 The thick, oozing fog that is my husband’s family has found its way back in. Our nephew is in a coma in the ICU. Has been for seven days. That’s how long it took my husband’s mother to share this information about her grandson with us and our nephew’s siblings. His mother was only told the day before us, and the situation downplayed. Why? Because grandma dearest funded the drug binge that has put yet another one of our 20-something sons in the hospital and she had a vacation coming up. Alone. All alone. For seven days.

Our nephew’s mother says she won’t fly in from out west because she is preparing for her mother to stay this upcoming week by her for vacation. She has not rushed to his side, nor burst out in anger for what her mother has done after being told how dire the situation really is. Instead the lie threading all those that know now came out of her mouth too. Don’t blame mom. She’s lost it. But, her husband was there too. He IS of sound mind. Did he call? No. Does anyone notice this fact? Nope.

Why not? Because this is the disgusting face of a narcissistic parent/grandparent. She almost killed her grandson, but sweep it under the rug, poor her! Find something/someone else to blame it on. She hasn’t lost her mind, that’s why nobody else called. It was just an inconvenience for it to happen before her trip. That trip she is STILL taking, and my sister in law is still hosting her for, though her own mother almost killed her son and failed to mention it to her for a week.