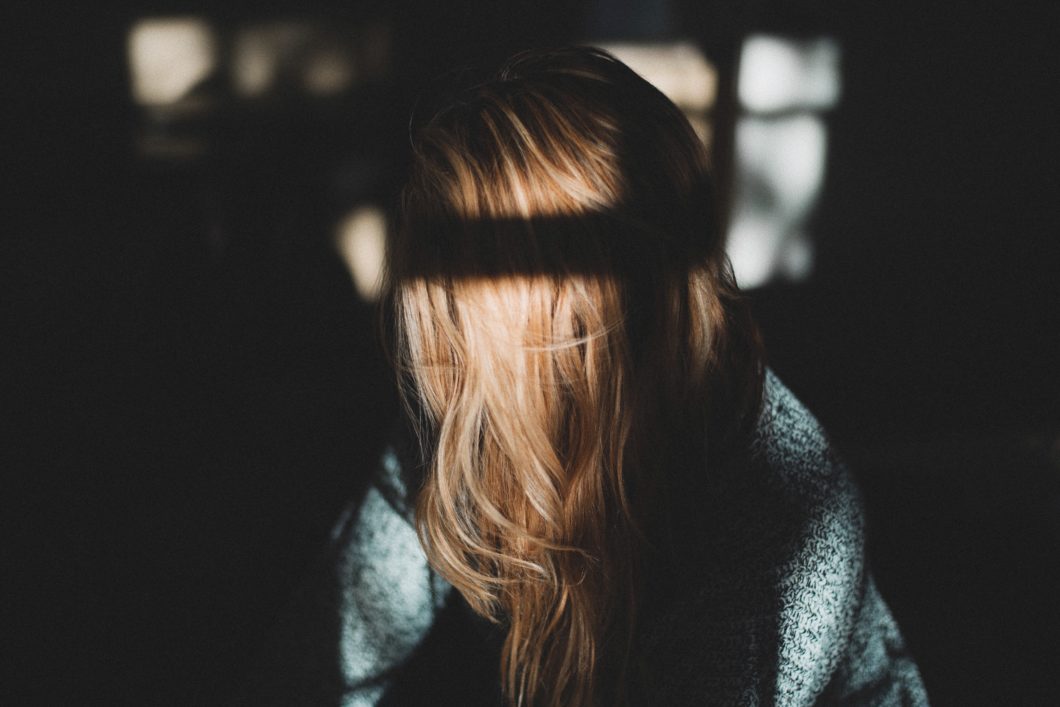 People would never get it, never understand why I mourn your death so deeply. They can’t grasp the magnitude of who you were to me. You were so much more than an acquaintance, than a mere friend. I was in love with you from the very first time I met you. I have never seen beauty before you came along. You were more beautiful than the most beautiful sunset that I had ever witnessed, with the most enthrallingly, intricate, varying hues on the horizon. I can still see your large soulful brown eyes, your shiny black ponytail swinging in the wind, and your all encompassing laughter. Your laughter still lingers, dancing around the gaping hole of tragedy that you so selfishly left us with. You were larger than life, the passion in your eyes was like a fire that burns from sunrise to sundown.

I can’t fathom how the universe went on without you. It should have come to an abrupt halt at your absence. Every time there is a downpour, and the sky darkens with rage, it’s the universe telling us how much you are missed. The elements are crying for you along with the angels in heaven. That is how powerful you were. You left us with puddles of grief to tend to in your waking.

I didn’t even attend your levayah. I only found out about your passing eight years after you took your life. The ones around you failed to mention what had transpired. They robbed me of the right to mourn my loss, to grieve the passing of my beloved childhood friend. I was livid when I heard what had transpired in your life. I couldn’t come to terms with the tragedy.

I Googled your name today online. I wanted to see your face one last time. There were no digital footprints left behind. I have nothing to remember you by. Only my sluggish memory, that needs to be rewinded so many years back. We first met on the bus to sleep away camp. We then became classmates and even neighbors for a short time.

You left behind so much, so many people that will sorely miss you. You left behind a young child, a mother, father, a husband and a sister. It is so tragic that you had to cut your life on this world short. You probably didn’t see a way out of your pain. I wish I could have been there for you. I would love to think that I could have stopped this from happening. Yet I am sure that many people who knew you feel the same way. There is nothing that could have been done. It was fate awaiting to happen.

I can still hear your childish whisper that still lives on. I just wish that the son you left over in this world could hear it too. It is really sad that he will grow up, never really knowing who his mother was. I would love to share with him the beautiful moments that I spent with you as a child. We were so carefree back then. Life was like a never ending dance those days. I still remember us hanging out in the camp lobby. We were both really upset that we hadn’t gotten a bigger role in the camp play.

Your childish mind tried to make sense of it all. You said that we would both do good shidduchim, that the camp play wasn’t that important in the bigger scheme of life. How ironic that was. You sadly didn’t do a good shidduch. You married someone abusive. He took so much of you, yet he left you with a child. You were fortunate enough to remarry shortly after. Everyone thought that you were happy the second time around. We never will know the truth even after all the speculation. The truth died with you the day you jumped out the window of your Brooklyn apartment. You were nine months pregnant at the time. You died on impact and your unborn child shared your fate. Perhaps you wanted to spare him a life of suffering the way you knew life to be.

We never will really know why you jumped out the window on the holiest day of the year. We assumed that it might have been the news that your ex husband was taking you back to court to win custody over your firstborn. We don’t know if you were in your right mind at the moment, on the evening of that fateful Yom Kippor. I just hope that God will let your soul rest in eternal peace. I will light now a candle for you to remember you by.