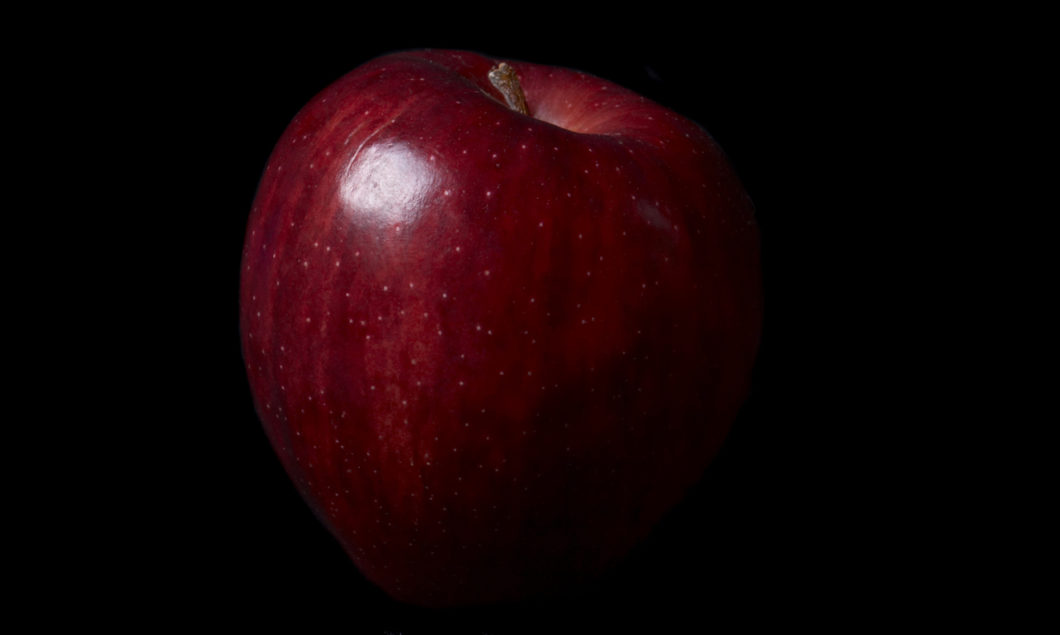 Could he wait for his wife?
He wasn’t sure
He only knew that he was losing himself among the rawness of what he observed in those midnight hours
Until he could not live with his lack of control of his sexual bite
That was costing him a never ending spiral

Until he expressed the need for help from a friend who saw him for his goodness
His friend told him he needed to leave yeshiva since his sexual bite has not been Good for him
And he should pursue construction to lead his mind towards practical things
And when he desired the footage so badly, he should sing the Friday night hymm eshes chayil
To console him during his anguish