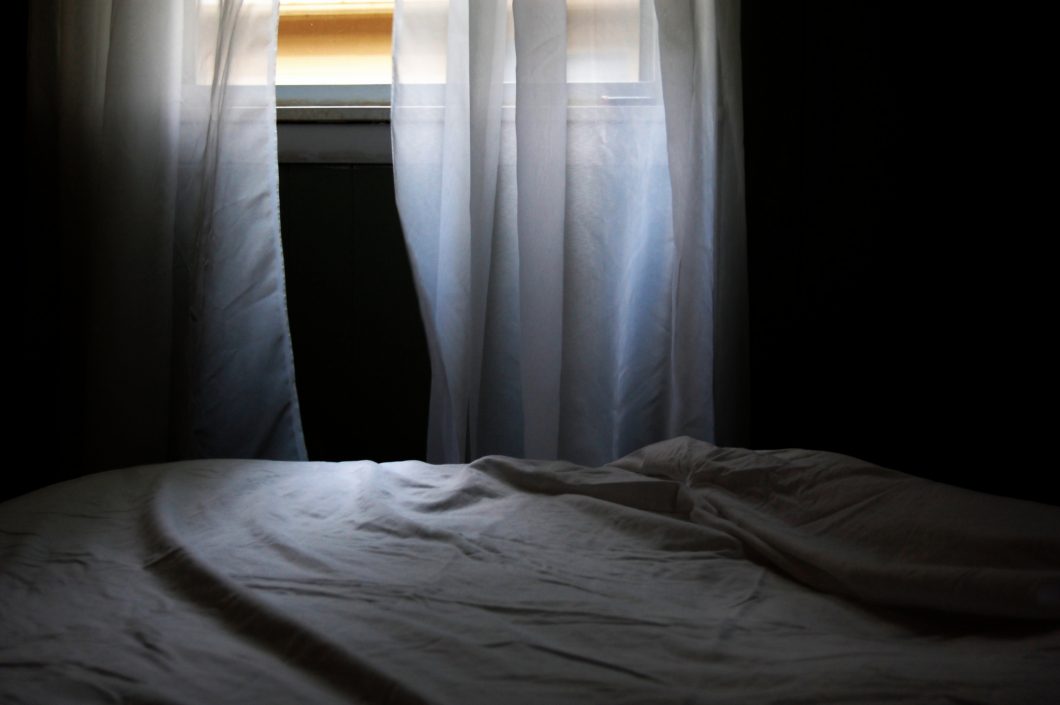 I’ve always been told that Judaism encourages all manner of human nature, as long as it is properly channeled, and in the right context. As it says in Kohelet, “Lakol zman va’et…tachat hashamayim.”

There are times when husbands and wives are encouraged to increase their physical closeness and love for each other, and times when they are required to keep their distance, and work on the emotional and intellectual connectedness of their relationship, instead.

But for some Jews, that physical closeness is forbidden to them. I refer to three types of people:

Agunot–Jewish women who are refused a writ of divorce by their husbands, and are therefore chained to a dead marriage, unable to move on with their lives, lest they be labeled adulterers, and their future children mamzerim.

Gay men–for whom the Torah proscribes the sin of “lying with a man as one would lie with a woman,” declaring stoning as the punishment for such activities. Of course, no such punishment would be meted out in today’s day and age, but the prohibition is clear. I will include gay women as a subcategory because I know that there is plenty of prejudice against them in the frum community, but the actual prohibition against lesbianism is less severe, from a Torah perspective.

The forgotten, sexless Jews of Orthodoxy. The ones who are *never* given an outlet for one of the most basic human needs.

And I say this as a married, heterosexual woman in a loving relationship. But it’s for exactly that reason that I cannot fathom how a religion that prides itself on making room for the needs and desires of human nature, that shuns asceticism, can simply overlook these people, can simply say, “Sorry. We do not have any solutions for you.”

Of course, lack of sex is only one small hardship among many in the lives of those mentioned above. They may also be facing physical threats, financial hardships, ostracism, depression. But it’s that inconsistency in Judaism’s approach to these issues, or in some cases complete silence on these issues, that bothers me so much. Gallons of ink have been spilled in halachic literature about human sexuality, how strong the drive is, how necessary it is to building love between partners. It’s no secret that sex is an important part of most adults’ lives. And yet, these people are expected to simply not engage. To simply forgo fulfilling basically the strongest urge a human has, after breathing and eating.

I am not so naive as to think that every person in such a situation is celibate. But I imagine the decision not to be is excruciating. The weight of it constantly felt even in the happiest moments of their forbidden relationships.

I hope that’s not the case. But I know that through sheer luck I was born straight, and by sheer luck, I got married practically straight out of high school, and by sheer luck, the man I married is a kind, and loving, and moral man. And when I take myself out of the comfort of that bubble and put myself in the shoes of someone who was not as lucky as I was, I want to cry. I want to scream, and tear my hair out and run away. I want to shake my fist at heaven and shake every rabbi by the shoulders and demand that something be done. Something must change.