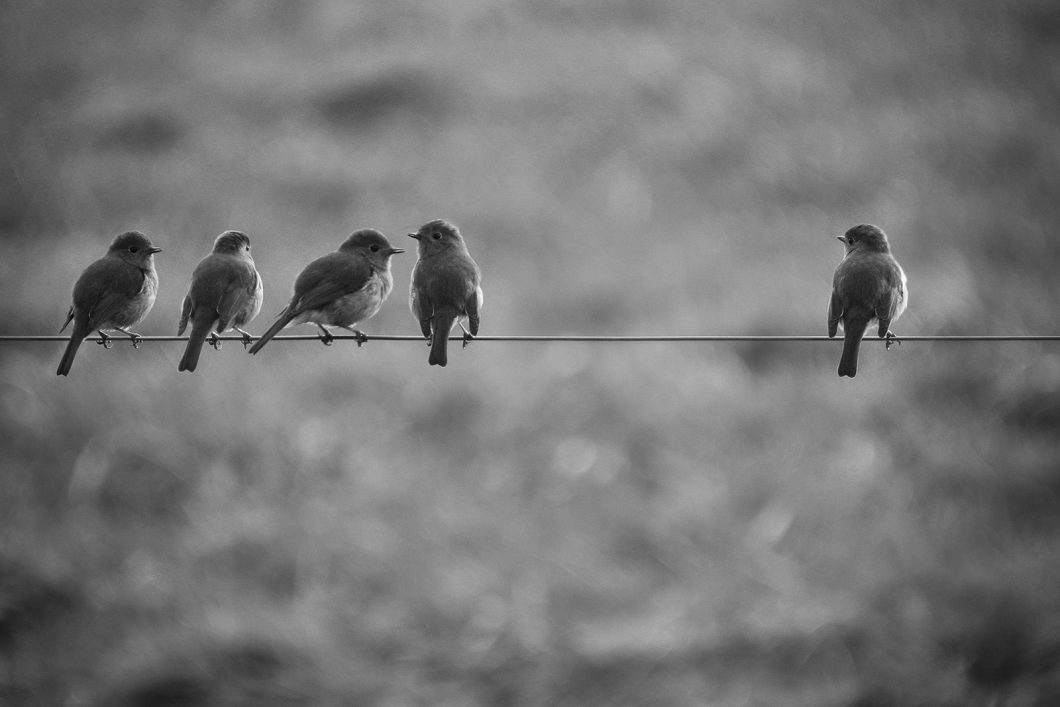 Editor’s note: This post is a response submitted by a Neshamas reader to a post made earlier last week.

Except when they are, but this means to the Rabbis we clearly don’t exist.

You find yourself, over the years, more and more on the outside of Judaism looking in the window. Because this is NOT just about sex, and your soul being trapped inside a prison of human biology. It’s the four walls closing in. It’s that you are entirely alone.

You are at everyone’s arms length.

And your non-Jewish and non-religious friends believe you are a moron for continuing to look through the window.

Well, it’s either that, or you have to believe that there is something terribly, terribly wrong with you. You are defective or undeserving of the “lovability” privilege enjoyed by the select few.

And the cherry on top? People see you as abnormal. Married women see you as a threat to their husbands. And subsequently, their husbands become highly offended when you ignore them, so that their wives don’t believe you are a threat.

Everyone appears to be married. Or dating. Friends allocate a tiny bracket of time to come pat you on the head occasionally, before they rush back to their castle and draw up the drawbridge.

It is truly a no-man’s land. Excuse the pun.

And why should you go with just anyone to fit the textbook? I know some do, maybe the loneliness is too devouring. But for many of us, that would feel like rape or molestation.