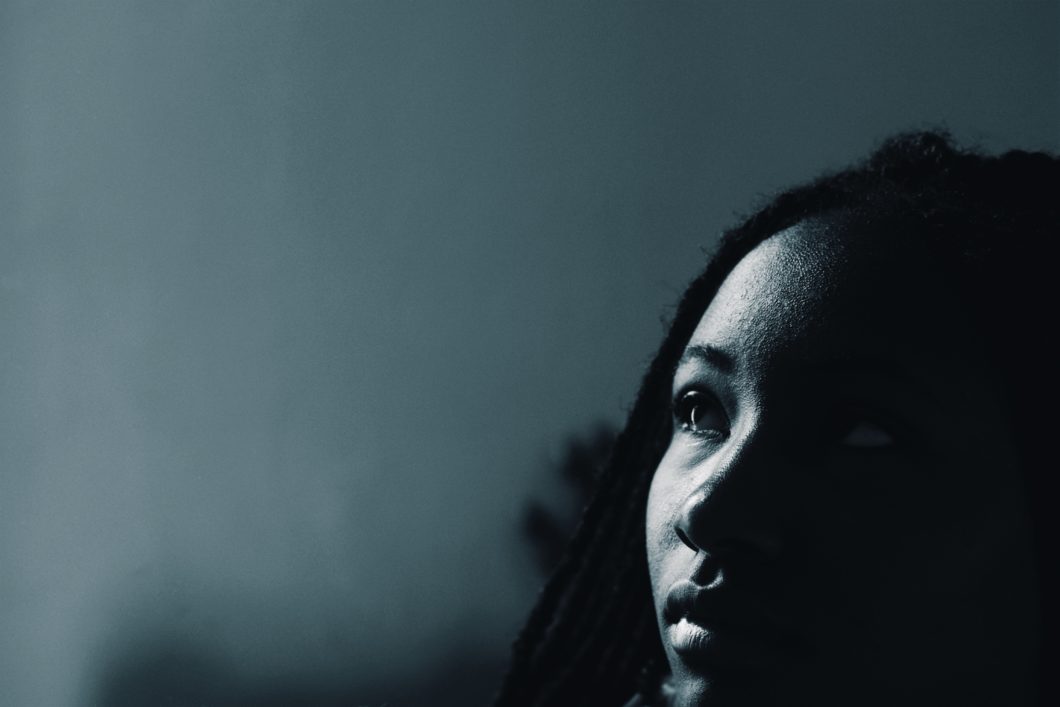 She wanted a higher power that invested Himself in the garments of the mitzvoth. She married a man🎧🎼🎚☎️, from one of the three families of the chabad dynasty of color. She was happy to marry him and give birth to a daughter of color. Her husband didn’t know how to drive and yet was pleased to leave the crown heights mantra and move to a nature oriented field near Monsey. You can still have Medicaid there, he murmured under his breath.

Most of his projects were done from home, he was writing a haggadah and working on a project defending Jews of color. His passion fueled his life as his wife drove instead of him and worked from 9 to 5 while in school for social work. He wanted a real job, but his passion kept him going until he was determined to support his family through his passionate work.

Slowly the stress built up. His wife stopped covering her hair, didn’t matter how many orthodox rabbinical degrees he had, his wife used to be a supporter of her husband’s shenanigans to the point that she had lost herself. Uncovering her hair symbolized putting herself first in the eyes of Gd and most importantly her husband. “The respect of the wife comes before any godly commandment”.

And so, GD heard her cries and gave her husband a job in social justice as a champion of rights for Jews with color. And Gd heard this man’s wife who had stopped covering her hair for a long time. But, she saw how respected her husband was among his peers. She suddenly came to her senses of what it means to be a wife of her husband who was championing the work he always dreamed, the work needed for Jews of color.

She felt honored by G-d’s decision to choose her to be this man’s wife. And now she could drive him from place to place as the leader of Jews with color. She began dressing her daughter in the cutest clothes and began covering her hair again. In its totality.
“I didn’t know Gd listens,” She said, as she tucked her large thick curls underneath her tichel.