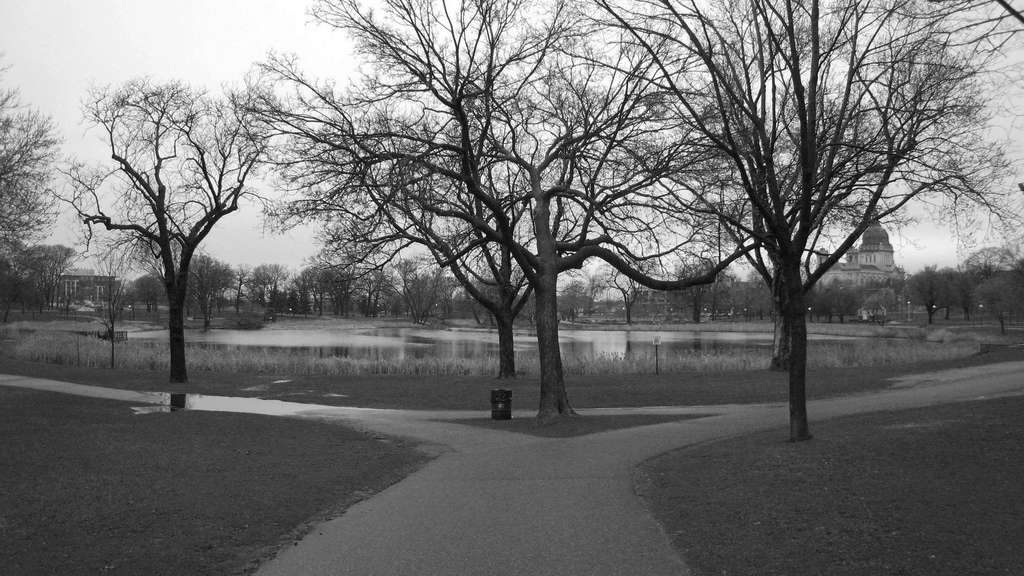 I never knew a person could be a question until I heard the words that made him one. In one sentence, decades of his life went from solid memory to fragile uncertainty. I watched, helpless, as the ground shifted beneath him, unable to help him and feeling guilty. It was, after all, my own desire to join his people that had brought this up.

It seemed a ridiculous question. From bris through day school, from never tasting a cheeseburger to his beard, how could he be otherwise? The Rabbi didn’t laugh. He smiled the half smile of someone trying to be kind, of a doctor delivering a terminal diagnosis. It was the smile of his own discomfort.

Words like “gerus l’chumrah,” previously unknown to me, fell with weight, heavy. Talk of paperwork errors long before I’d ever met him and back before he was even born, when his mother’s face had no wrinkles and she was an idealistic young woman dipping in a mikvah. A paperwork error that left a man, half a lifetime later, more a question than a man.

“This isn’t supposed to happen.”

Small comfort. He looked at me, lost and we went home to unpack his memories so he could look through them and figure out what they now meant. He folded them and set them aside, like the folded tallis he could no longer wear. His mother and I shared our guilt, her for the past, me for the present.

And yet, you can live as a question.

Like a cancer patient, once he’d mourned and let out his anger and reached acceptance of his condition, it made others more uncomfortable than him. Those who counted the minyan didn’t want to look him in the eye as they stalled for an eleventh. Rabbis avoided him, uncomfortable with the legal realities of a man who wasn’t classifiable. We worked on catching up to him and learned what it is to live with a question. Questions aren’t meant to live on for years, hanging in the air, the rise of the voice at their end reverberating endlessly. They’re meant to be answered with solidity, with yeses and nos that break the tension. For us, there is no breaking the tension and we live in ambiguity.

Like someone with a chronic condition, we learn to live with uncertainty and we learn to find hope and joy wherever we can and to leave others to their own questions until his has an ultimate answer. We learn more about faith, belief, and hope than any dusty book could teach, all by living in a question and I learn that while his world may have shifted and shaken, the man himself is stronger for it, his faith forced to grow deeper roots that reach past his disappointment in how the law has treated him to something deeper. They reach in belief that paperwork errors do not erase a relationship or define it and that mistakes are human, not divine.

A belief that, eventually, every question is answered.