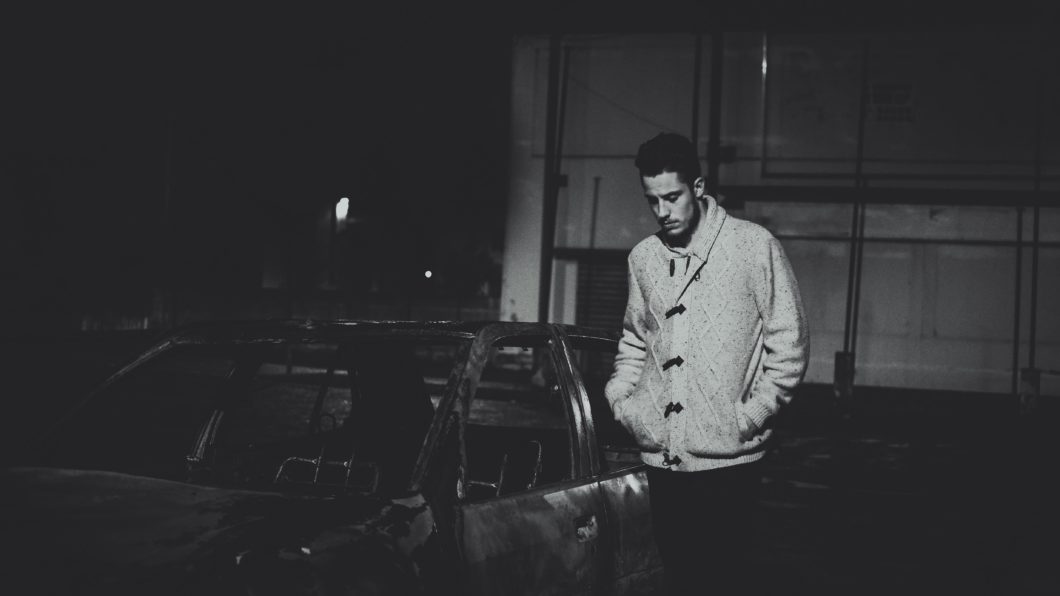 I sit behind a computer screen all day pretending I’m capable of achieving success. Behind this face, that is perceived by the public as a well rounded individual who has it all together, lies a man fighting the hardest battle. The battle of Bipolar disorder.

It was just a mere 10 months ago when i sat face to face with a psychiatrist for the first time in a long time. Initially coming in with the thought in my head that I’m only experiencing anxiety. However, she uttered the words that will eventually impact my life in ways I couldn’t imagine. The diagnosis was Bipolar 2 at first; however, it would later be changed to Bipolar NOS. I didn’t even know how to digest this information or let alone stomach it.

Fast forward 10 months later, and countless of combination of different medications, still experiencing major mood swings. When I’m stable it’s never longer than a few weeks and then it’s back to the lows. How am I ever supposed to feel normal?

I guess the point of this point is to share with the world my struggles. Mental health is still stigmatized by society, which makes it even harder to ever feel normal. Why share my biggest weakness if people will just think I’m crazy?

I’m writing this post while I’m at work because out of nowhere my mood changed. This is what it feels like to live with Bipolar. You never really know when the depression might just hit. So you have to pretend you’re ok and just suck it up.

I don’t want to be another statistic. I want to win this battle. I just don’t know how to fight anymore.