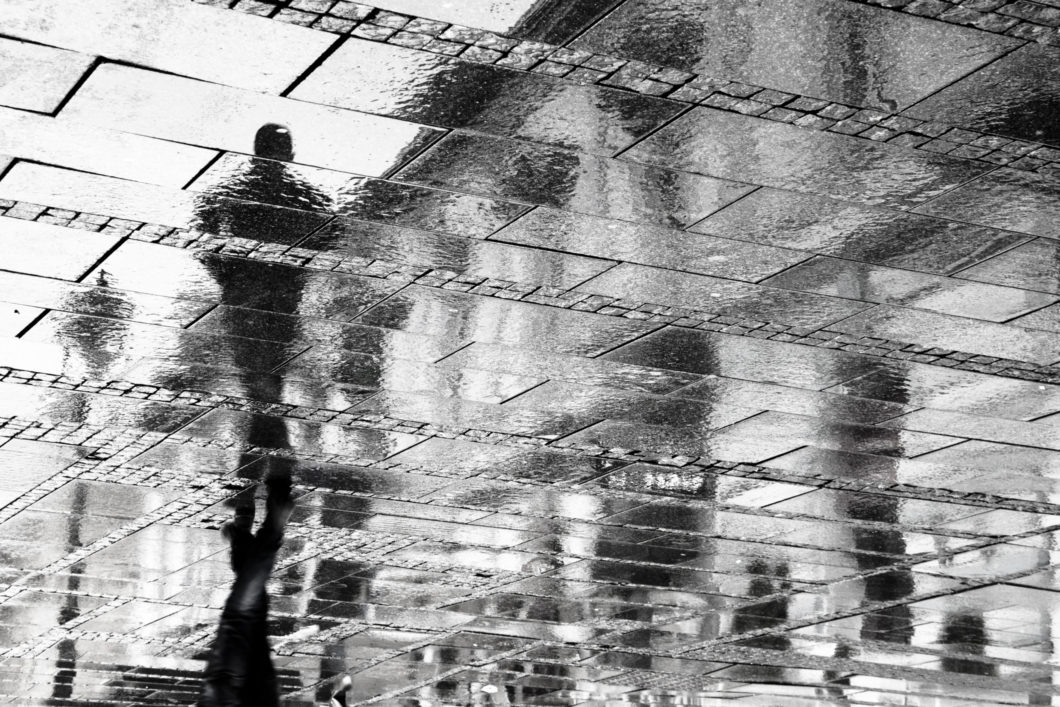 A non-Jew he was,

He complained about racial injustice

And the plights of the so called innocent

Never once questioned his paycheck until he attended Harvard Law

In the Zuckerberg Days

And then leave the page out of security concerns

of feeling anything but protected from his neighbor two doors down

and so he cringed in the backdrop of the campus

He was off to private clients at a young age

And so he went living for the dream of living free from any illusion— of the government, of history,

A package that smelled like fresh paper of pristine caliber

That he had heard from a Jewish encounter at the farm

In that short time span of a week

They valued the time they had together

And never asked for more

Until he announced his non Jewish line of kinship, the one thing his resume could not override in the name of love, unprecedented devotion and

A distant cousin once remarked how his ancestors came from Germany

An “enlightened” home of philosophy

Could it be there was more to his family tree that was previously surmised?