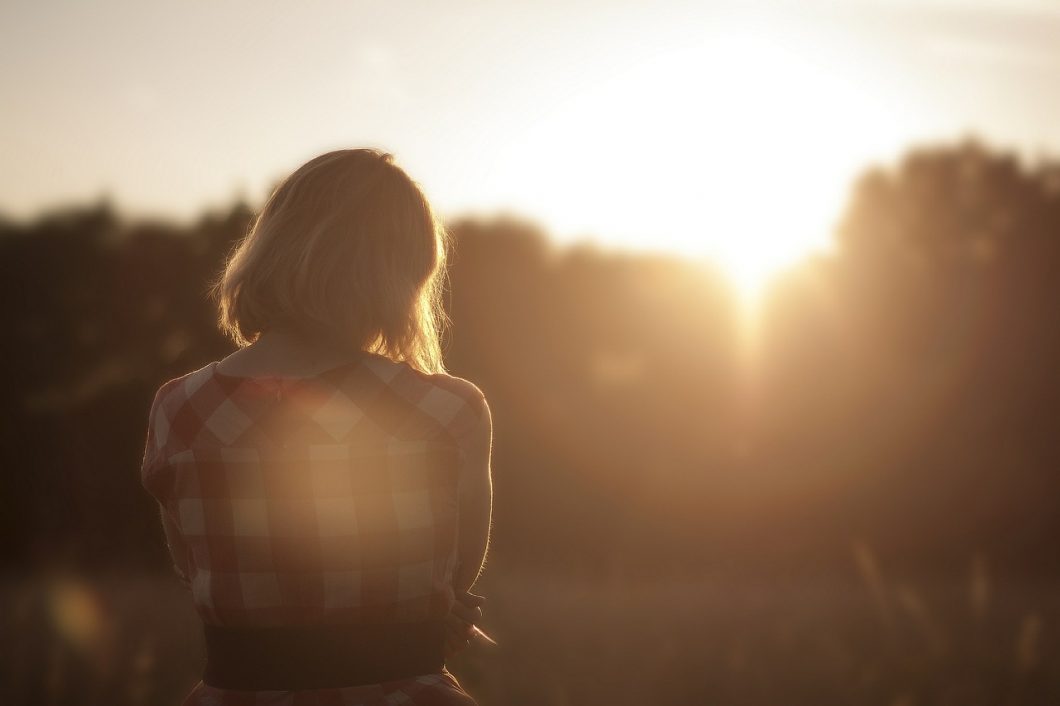 There, I said it. Double whammy. Boom, boom, boom.

It’s MY OWN unachieved expectations life plans and goals that make me sad. The most important goals for me. I wanted to be a mother. I wanted to be in a serious, committed relationship. I wanted a home.

Seriously it was not in my plan book to be 30 and very much alone in an apartment in New York city of all the places, writing a blog post on being alone and single.

What is your plan for me? Because I certainly don’t know it. And that’s with no lack of planning.

So I’ve been down.

I’ve left a bunch of failed relationships in my wake. When I say failed I don’t mean disastrous, I’ve had some good relationships too. But failed in that they ended, and here I am single.

I also keep starting and stopping school, its been my tango for the past 6 years. I voraciously reading and fact find and obsess on how to get the best internship, how to be successful, how to find my ‘niche’.. blah, blah, blah.

I’ve thought that perhaps I’d be better off at this single business if I knew how to navigate it.But then I realized that’s just not it.. I’m doing fine, as a single.

The problem is that’s its not what I WANT.

Perhaps its less about the navigating and more about the goal.

Us (religious or not) singles have a goal to get married, settled down, start a family…. have any number of kids.. all by the age of 25.

If not, there’s something wrong with you.

But, (I hate to tell you, because you’re probably trying to find it) there’s nothing really wrong with me. Statistics anyone? You know, the bell curve. Most people fall into the average, they get married between the ages of 20-25. And then there are the outliers.

See, I’m just part of the bell curve of the non achievers. The ones who past the age of 30 are not married.

If anything, this post is about emphasizing that fact: just because you are supposed to get married, doesn’t mean you are lucky to find the one you are going to marry. Stop with insisting it is a goal to be reached at a certain time when it is beyond anyone’s control.

Yes, you can teach the Sholom Bayis classes in seminary if you absolutely insist (though total waste of time in my opinion) but do it with class.

Do it with open eyed awareness.

Let the girls, (and the guys), KNOW. Stop with the roses and sunshine.

Just like marriage is hard, with its ups and downs, being single is hard and nowadays, a more often part of reality. Especially when Jewish life revolves around family: shabbos tables, family get togethers, couples dinners, and most conversation is about your kids, your relationships, what schools you’re sending your kids to, what’s the cheapest brand of sheitel or kids shoes. By the way I don’t mind at all when friends/families discuss these things in my presence, it’s a total normal and relevant conversation for them and you shouldn’t have to walk around eggshells because there’s an older single. But that’s the point. We’re around. We’re normal. And there are more and more of us.

I wish I had answers but I don’t. I clearly don’t want to be single and thirty. I want to be settled, with a family. But I don’t have a choice in the matter. I have no idea what I’m going to do the next few months, let alone days. Some days its super hard. But I can only take a deep breath and take one step at a time. The only way is through.