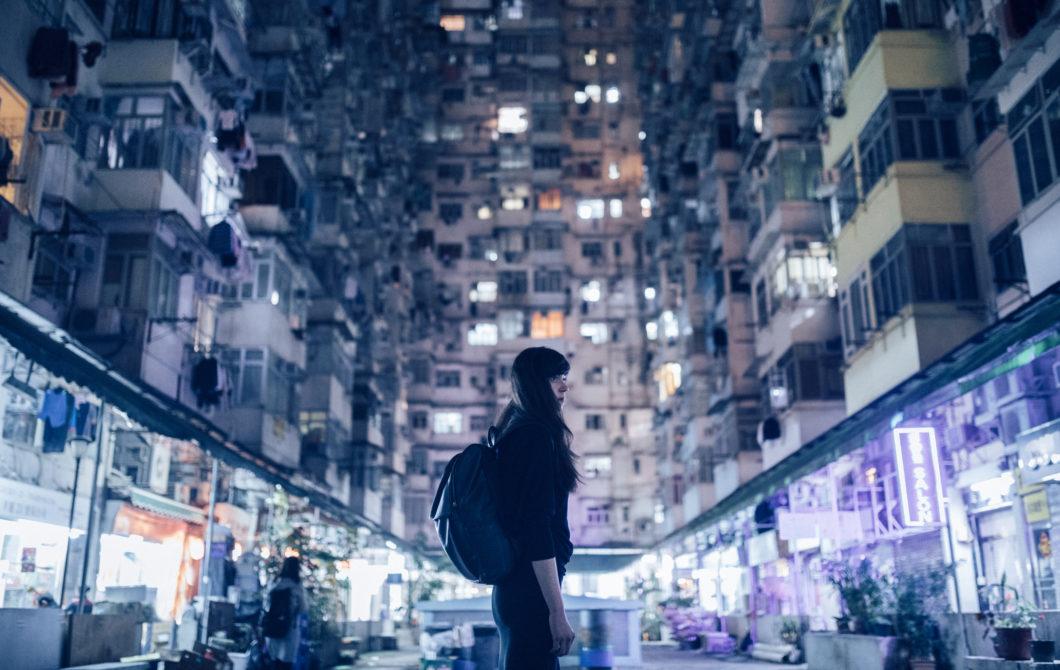 It was violently snatched away from me many years ago, my community. When you live in a very small corner of the Jewish world and the man that violates you is Jewish, your community too becomes violated.

He found his way into my apartment and into my bedroom and he didn’t listen when I said no. I fought him, and I was proud, momentarily, of how I fought, but the attack was still vicious, a pillow held over my face has left me with a legacy of suffocating claustrophobia.

Before the bruises had even faded on my body, I returned to my apartment to see the blinking light of my answering machine, pressing play I heard his voice telling me that, as it was Yom Kippur, I was to forgive him. I hit the delete button over and over and over, I needed to delete, not forgive.

That was only the start of his obsession, the messages demanding that I say he was forgiven began filling my machine – one day there were 60 messages. He sat outside my apartment. I changed my number, I became too scared to open my blinds. If I attended services or any function related to the Jewish community he would be there demanding I speak to him, he told me that the “others” had been more forgiving. Others?! There had been others?

More threats. I moved apartments, got an unlisted number, changed work places, cut myself off from the Jewish Community.

I was cut off and alone when I most needed a community. Feeling ashamed and dirty, I sat alone.

Then he did it again, this time to a woman who bravely called the Police, but before they could reach him he left the country.

I, at last, feel safe to re-join the community that was taken from me.