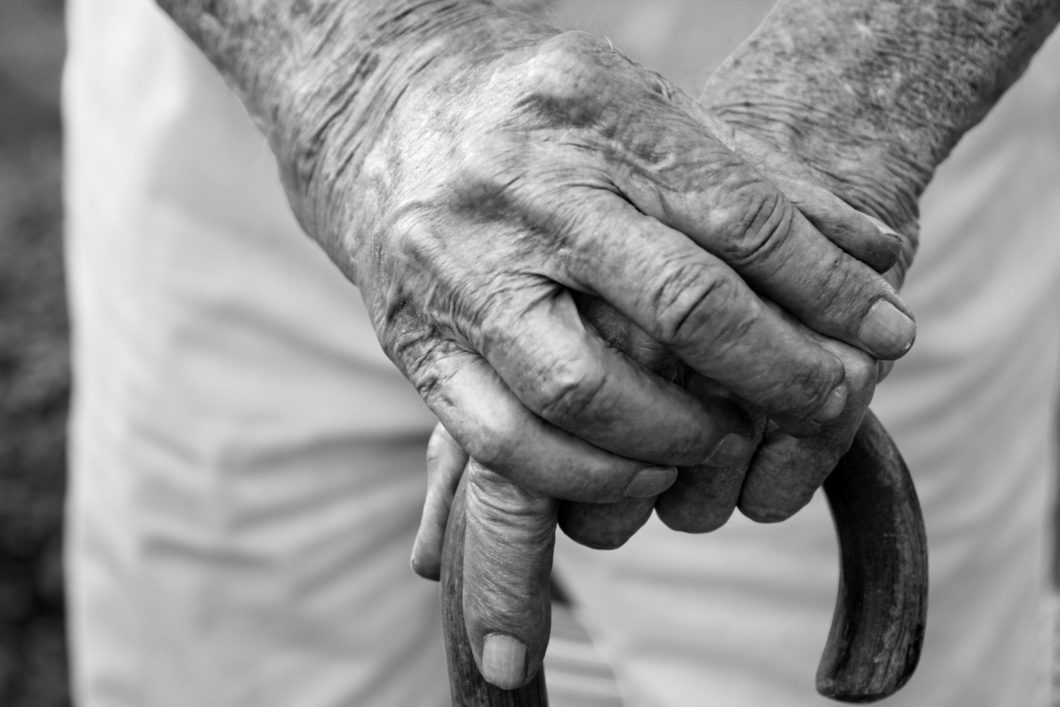 Weirdly he left Israel hoping to meet his shidduch
In eir haklippah, the city of the “cusps”
That has a surrounding shell for good and evil
But sin beckons at its door

In his later years
Of leaving a litvish world for a calmer serene one called chabad, rav kookian and breslove alike
For a world that relies on the shoulders of Rebbes who turn the world
And chassidim like Reb Yossel

He once called me when it was the last night to do kiddush levana
And he could not find the moon in the city of the mystique klippah
And he called me asking if I could see it in New Jersey
Which I could, so I took a picture to send him what I saw
And he asked me if he could come to new jersey to see it
I told him to come as close as he could without paying the toll
And he did