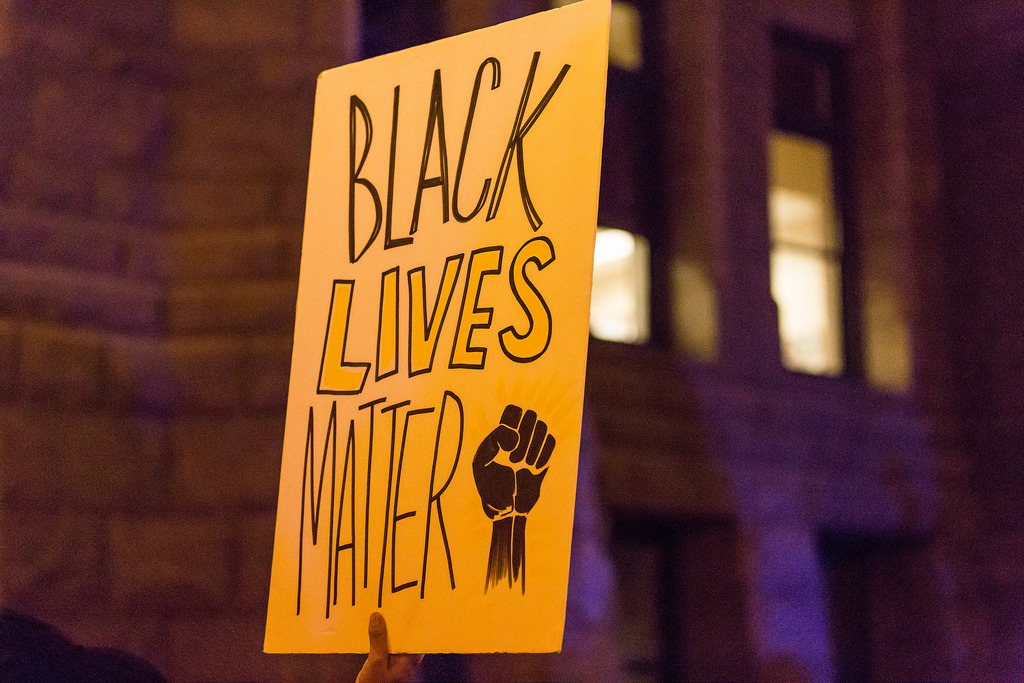 One day, while travelling through the depths of YouTube, I came across a trending video in which a college student came out to President Obama and asked him what he was doing to promote LGBTQ+ rights. The President answered with a very interesting and important idea. He said that although the changes you demand may not seem to come fast enough, there has been a lot of progress on this issue. He then added that although you should be encouraged by the progress, you shouldn’t be content with the status quo. This idea is basically ‘Aim for the stars, so when you fall short you will have reached the sky’ .  This is not to say that all efforts for change fall short, but rather that the height of the goals influences the end result. In the case of the LGBTQ rights movement, the goal is complete freedom of sexuality- that the fact that someone is straight or gay should not impact any part of one’s life, liberty, or pursuit of happiness. What we have now is some parts of some rights are influenced by a person’s sexuality or gender identity. That does not mean change hasn’t happened. What the President was saying was that you shouldn’t be discouraged by how much there is to go but rather you should be encouraged by how far we’ve come.

In the last couple of years there have been 2 major social protests/movements: 1) LGBTQ+ rights 2)Black Lives Matter/Hands up Don’t Shoot/We Can’t Breathe. The narratives couldn’t be more different, but what stands out for me is their goals. The LGBTQ movement has set their sights on the stars; but BLM, as evidenced by the name are just trying to matter. They want to matter and breathe and not get shot. In my opinion they are aiming far to low. While there is indeed wisdom in setting your sights on a simple target, I don’t think this is right place for that. On the flip side of the coin, the LGBTQ movement have slogans such as “We’re here, We’re queer, Get used to it” . That is much more star driven. Strategically, the BLM movement is wrong for thinking that all it is that the people want is to matter and breathe. However, there is also the philosophical view on the matter, which is interesting. People don’t just matter and people don’t just breathe.  Lives are sacred. Even those who are not religious agree about the sanctity of life. It’s even in the Declaration of Independence. Life is an inalienable right. Lives don’t just matter. They are the most important thing that we have. So black lives don’t matter. Black lives are sacred. That’s just the mattering issue. There is also another word in which I take issue with- and that’s ‘lives’. BLM is much too specific and simple. Although life is sacred that isn’t all that a person is. Not only do their lives matter, but so do their opinions, experiences, and feelings. It’s not only the existence of people that matters, it’s also the quality of their lives. So black lives don’t just matter, rather peoples entire beings- whether that be physical, mental, emotional, and even spiritual are important. The LGBTQ community has done a great job conveying this idea whether it be through combating bullying(feelings), sexual abuse(experiences), or legislation(opinions).  Basically, simplifying ones movement to just lives and mattering is selling the abused parties short. An added strategic benefit to changing the narrative to be more lofty would be that many of the racists that hide behind the idea that “all lives matter” would surely show their true colors.