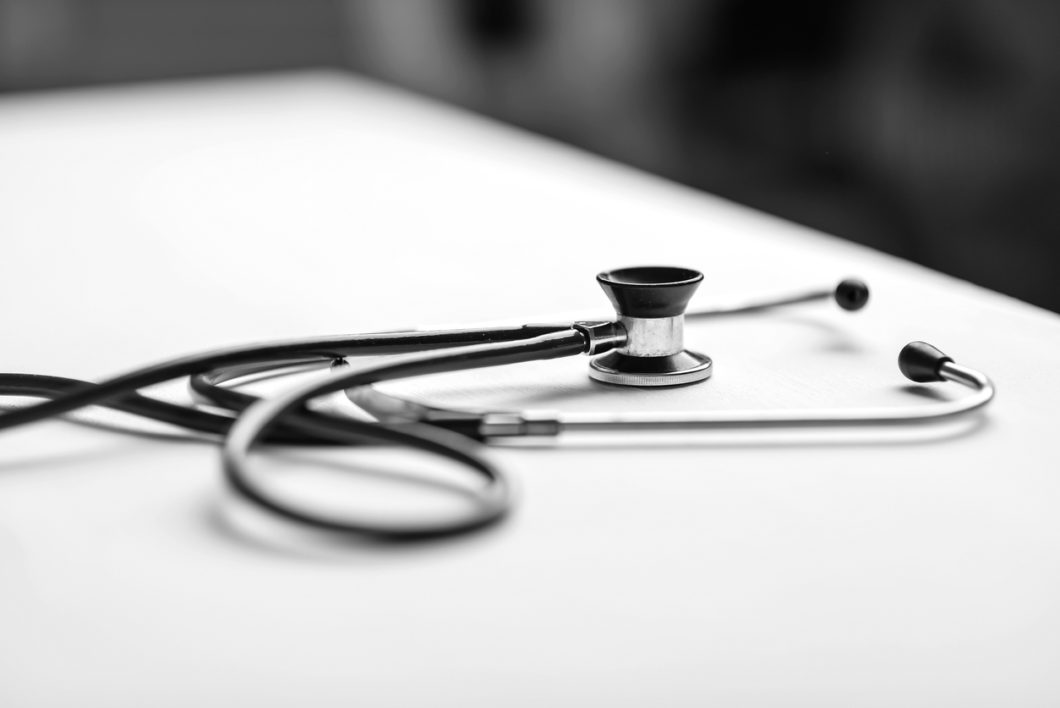 Pitter patter
Pitter patter
Went the skateboard of the medical student who was let go for the year
After a mix up with the kettle in the cooking class
After doing an experiment
That was meant to be for the course
Chemistry of life
Which he neglected to take
After fearing he would need to be his parents with a PhD
In order to be someone who is loved by G-d
And desired by G-d
Just to be sanely simple
By playing basketball
And jumping rope in the gym
His world opened to him
Once he was let go
To the emotions of his rich vocabulary of oneness, despair, and cosmic juice all at once which piled on him as he realized he was closer to G-d
Than any title would have been born to him
That he could understand the depth of numbers as they added to divinity
As he wrote poems to unleash their powers
As he wrote love poems to himself
For taking the big step to joining the chemistry of life
And in a whirlwind he stood firmly on the ground with a pen in his hands
Ready to discover and uncover at the same time
The myopia and opera
At the same time
Of his lateness and ubiquitous tongue from which he would spring forth his Torahs and prophecies
Like the great rabbi Nachman once said life is a bridge and the main thing is not to fear at all
So he feared life so he went back on his skateboard and rode all the way until the office of the director of the medical school
To whom he begged to return for he feared the chemistry of life and the whirlwind which stood days and timeless efforts before him.
And so he stood firmly. On the ground