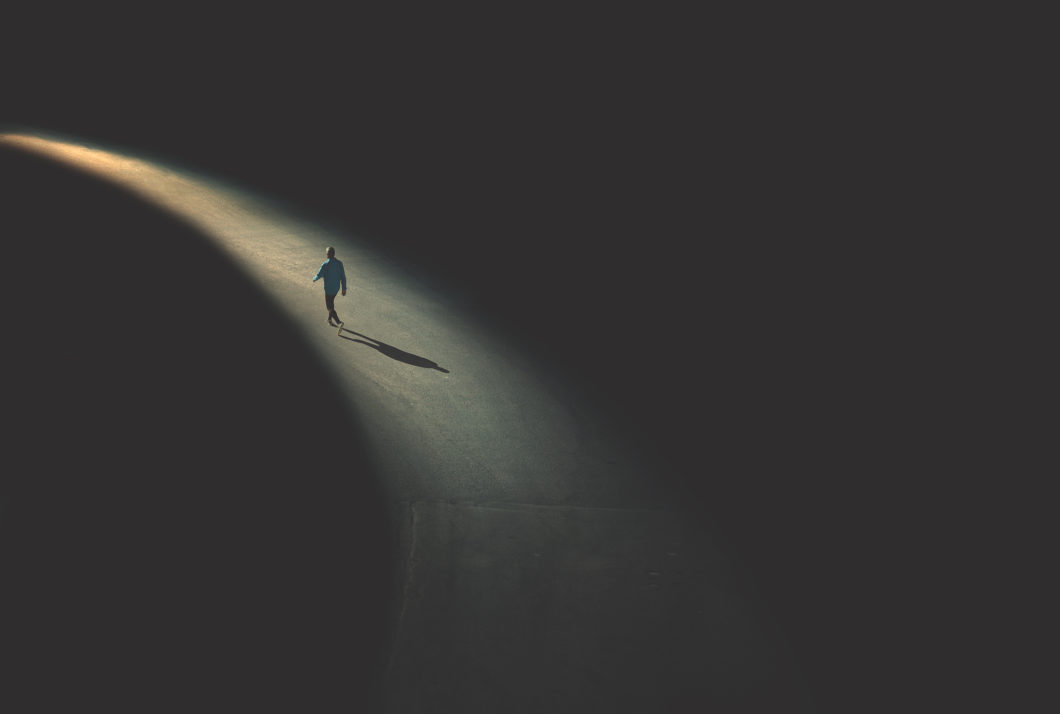 In the beginning, things were set into motion and since that first push, Man has been staggering forth into the dark abyss of time, having only enough light to see the immediate, leaving behind a trail of memories and experiences, no breaks, no rests, constantly falling forward.

Time brings with it beauty, flowers open, forests emerge, sunrise brings with it a painting, sunset wipes the canvas, loved ones are born, bringing with them the opportunity to watch life grow, to experience the beauty of life’s progression, learning, moving forward, getting wiser, getting older, but age is a terrible mistress. At first so proud of every new year, bringing with it new wonders, new opportunities, new strengths, new experiences but where is the exact point in time, that we start wanting it all to slow down, perhaps even just for a moment, to come to a complete halt? No new wrinkles, no new aches, no new pains no more loss. When is the exact point new becomes old?

Time is forgiving for the young, gifting a seemingly infinite amount of itself, allowing the opportunity for them to gain their footing, granting enough to explore, discover, wonder and grow into themselves. Gradually though, time ticks into motion, moving so slowly at first that we aren’t sure of its existence, ticking ever so slightly, ever so silently that we might hear it as a distant noise that others have to deal with, but it’s nowhere near us, until the sound gets closer, ticks louder, moves faster, picking up enough speed to stop giving, and begins to take things away, once we notice time, we never have enough.

The Immortal begins life the same as all the rest, he starts young, time aloof, a distant concept, not something that will affect him and with the rest, the immortal grows. The Immortal reaches his peak and realizes time has no hold on him, he walks at his own pace, time passing him by. For a brief glimpse he is able to keep up with those he loves, sharing their time together, rushing alongside them, but as the old adage goes, time waits for no one. All that he loves are borne away from him, he is unable to keep up, watching everything he holds dear fade away into the distance, although immortal, time has found a far greater way to affect him than aging.

He mourns those that he loses, collapsing beside the infinite movement of time, cursing it for its ever-moving currents, but, after enough of the river passes him by, The Immortal learns. He slowly rises and decides he will love others like him, other Immortals, and thus time can take nothing away from him again. Eventually, time in its infinite way, brings these rare few along and he finds love again, this time able to hold on forever, and together the immortals travel along the timeline at their own, infinitesimally slow pace.

Time goes on, but for the Immortals, all stays the same, none getting lost in the dangerous currents of time, and thus, The Immortal loses no one. Days pass, shifting into weeks, melting into months, forming years, eventually with no grip on the slow-moving pack, time loses meaning to the Immortals. At first this seems a beautiful thing, but soon they begin to realize that moments together have lost value, no memories stand out of their time together, all experiences have a dull sheen. The Immortal sits down heavily, defeated, on the riverbank of time, staring into the rushing current he sees the memories of those he loved and lost, bright shining sparks in the deep.

I pity The Immortal, what a sad existence it must be for those that live forever.