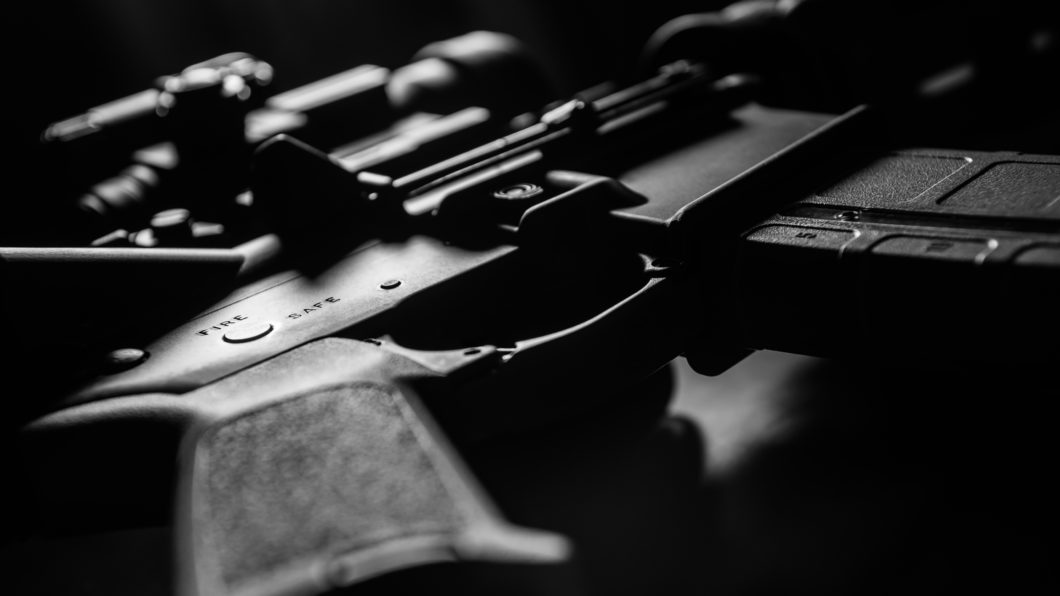 It’s confusing because I’m not angry. The blood of my people runs from veins into the street out of bullet holes and down the sidewalks, drained like sewage water which is just the way you think of it.

Alright. Maybe I am angry.

Ashamed that the best we can do these days is switch our profile pictures in solidarity with those who have lost lives and feel as though we have severed our right arm to match their pain. Ashamed because I scroll mindlessly through news website after website looking for clues of remorse, an outstretched arm of fraternity and instead I am met with the same old rhetoric of what we should have done.

And it’s interesting really, because of nearly all those willing to shout loud enough for us to hear you, none of you seem to be able to offer condolences alone. Gun violence, you scream. Israeli Zionists, you cry. Yet, it’s my people that bare the brunt of your yelling when their families fall down on their knees and shout out to anyone who will listen, screams drowned in the sound of an automatic rifle in the hands of a man who woke up one morning and decided that today would be the day.

Eleven dead and more wounded but when you bleed, I bleed too. I bleed for you because we make up a population whose heart beats as one. So when I turn my phone on after twenty five hours and my screen is lit with message after message informing me of the deaths of those who were doing the same as me but were less fortunate as I, I cringe at my screen and wonder why you and why not me?

A 92 year old Holocaust survivor gunned down because she was Jewish. Survival after survival only to come and be annihilated and denied the right to exist in a place of worship in a land for the free by the free. An eye for an eye. A life for a life, but all I see is the screams of those that die at the hands of others who see a life and render it their job to turn it into a lump of dead flesh.

I’m not sure if it’s anger or shame or just plain grief that consumes me as my heart hurts for those that are alone tonight in their homes with the knowledge that their loved ones died in service of Gd ,not because they asked to but because someone decided it for them. I’m saddened by the state of affairs and saddened more by the way we deal with our grief. A social media campaign is not the beginning or the end of our problems. It is a distraction from the answer, a smoke screen of hope of illusion.

And instead of turning to Gd, instead of praying to the One above the Only One who can fix the mess of this world, we turn to facebook and twitter and instagram and flood our online profiles with pictures and posts that somehow make us feel as though a picture is enough to tell a thousand words. But in this case, rather a thousand words then yet another hashtag commemorating lives. Instead of praying to survive we just hashtag it out and hope that twitter will answer our prayers instead of Gd.

Don’t pray to Twitter. Don’t bow down to Instagram and Facebook your fears. Face your fears instead because it not virtual blood that was spilt yesterday in Pittsburgh, but real blood, real people, lives that lived and loved and cried and are now gone. So your post won’t make a difference. Make a real difference. Scream and cry and ask why and then go out into the world and act. Give meaning to emptiness, bring light to darkness. Please.