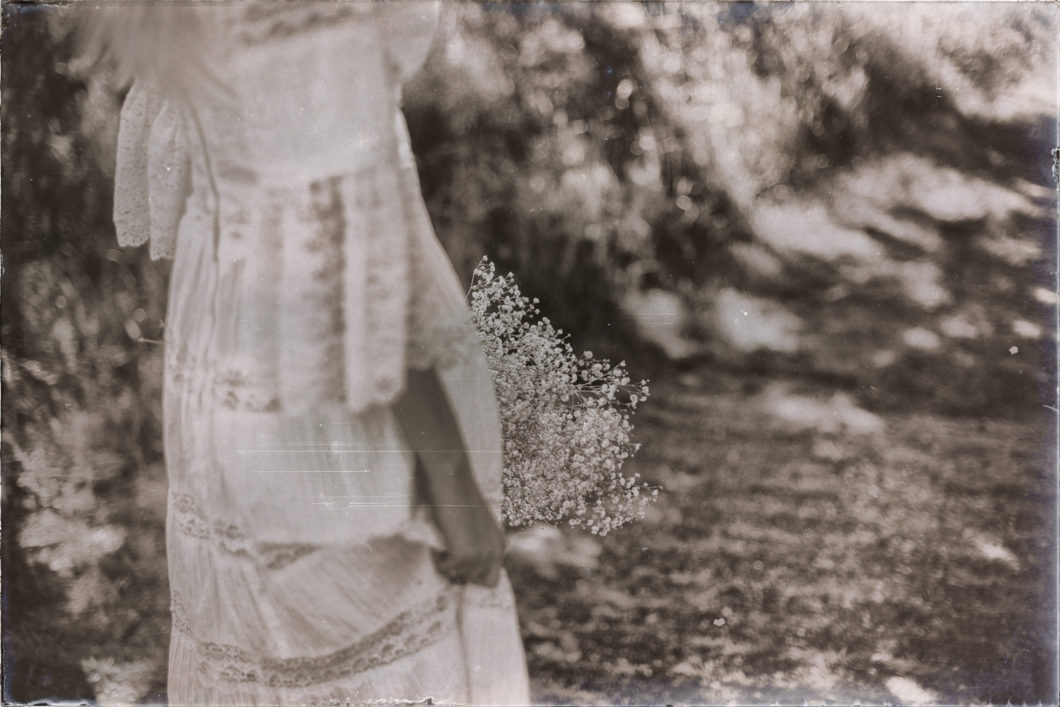 Racing after love she went

Racing after his looks she married

Until he promised her he would quit the hard drugs

After he got simcha

She didn’t think that would fit in her Israeli budget

So she left unknowingly

If she would return to religion again

After such a fiasco of blasphemy

Of what she wanted life to be versus what actually happened

Retreated with her hair covered

Like a dog with a tail between his legs

With a phone call from a Jerusalem rabbi

Who now was divorced as a father of five

She whistled on her way to work because she loved his ineffable way of sensing her voice notes which mapped out an entire philosophical motiph of philosophy, chassidus, and halacha

Why it was a glorious thing to find an intellectual partner

Who knew the roots of one soul

Which they have found in one another

She hibernated reading alongside her husband

The best of the best

The books she always dreamt of reading

She read until she could read no more

And everybody that defamed religion in their closet

She looked to her husband with such wisdom, yet she saw the pitfalls of being stuck in an old role which he desperately was trying to break out of

Retreated back to being married TO G-d

It’s only Gd and me, she whispered, after reciting the bedtime Shema, until her independence grew to the point that she was accepted in a new role as dean of students in a nearby yeshiva

That she could share her life’s pearls with the pearls of the Jewish home, young Jewish girls who didn’t realize the importance of being married TO G-d and so she would teach then with her hair covered and all about her pearls for living

And so she did