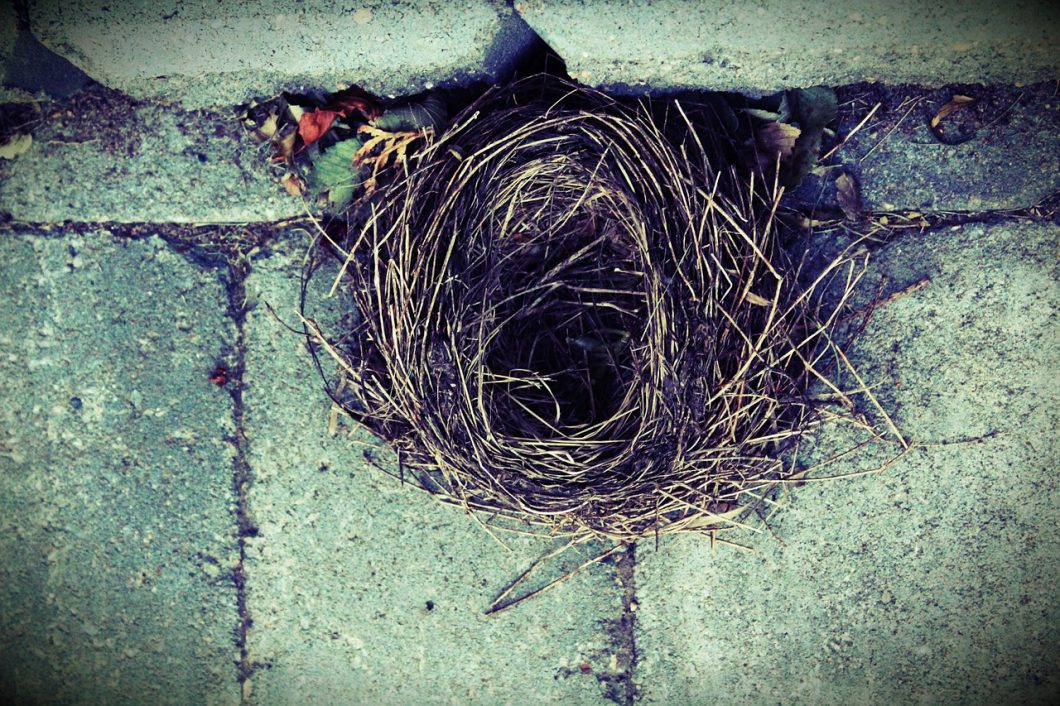 In my senior year of high school, I started noticing that I had an absence of menstruation for 3 months. I began to feel distressed, there was no possible way I was pregnant because I’m a virgin. When I did have my period, it either lasted 12 days and with heavy bleeding or it would come 1 day and disappear the next or I missed for 2 months or more. I began to think the worst, that I might have Ovarian Cancer or that some supernatural thing has made me pregnant. I went to the local doctor’s office to see what it could be and what is it that can be done about it. The doctor instructed that I get an ultrasound, which seemed weird to me since the only setting in which I’ve heard about ultrasounds is by my female family members when they were pregnant. When the results from the ultrasound came back, it was revealed that I have Polycystic Ovarian Syndrome otherwise known as PCOS.

Polycystic Ovarian Syndrome affects about 10 million women in the world. The exact cause is unknown and there is no cure. The symptoms are abnormal, absence of, heavy, irregular, short and light, menstruation and spotting. Other symptoms are weight gain, acne, infertility, depression, male features, and unwanted hair. There is a medicine called Metformin which is used as an anti-diabetic medication because PCOS often elevates Insulin levels which lead to developing diabetes. I went on Metformin but soon went off because of the horrible side effects.

When I told my two close friends about my irregular periods they responded by telling me how lucky I was to not have to go through “that time of the month” every month because in their eyes it was a burden, but they didn’t know the severity of it so I don’t blame them. In my eyes, I didn’t feel lucky. I want to be a wife and a mother and fulfill Hashem’s commandment of being fruitful but I have a high chance of infertility. I want to participate in the mitzvah of Taharas Hamishpacha but I don’t know if I will have the strength to persevere after having a 12 day period. Times like those, is when I would need the comfort of my husband the most. I want to have structure. I want to not have to wait 19+ days to have sex with my husband and I don’t want that for him either. I want to feel beautiful. I want to be happy.

I am now 20 years old and will be going in the shidduch process soon. Family members have advised me to keep silent about it since there is chance it will spread and in that case it will be detrimental to finding a shidduch. My only wish is to find someone understanding about it but I don’t know how to address it. I have not yet met any Orthodox Jewish women that suffer from PCOS, which is a challenge for me because I do not know what to expect in my near future.