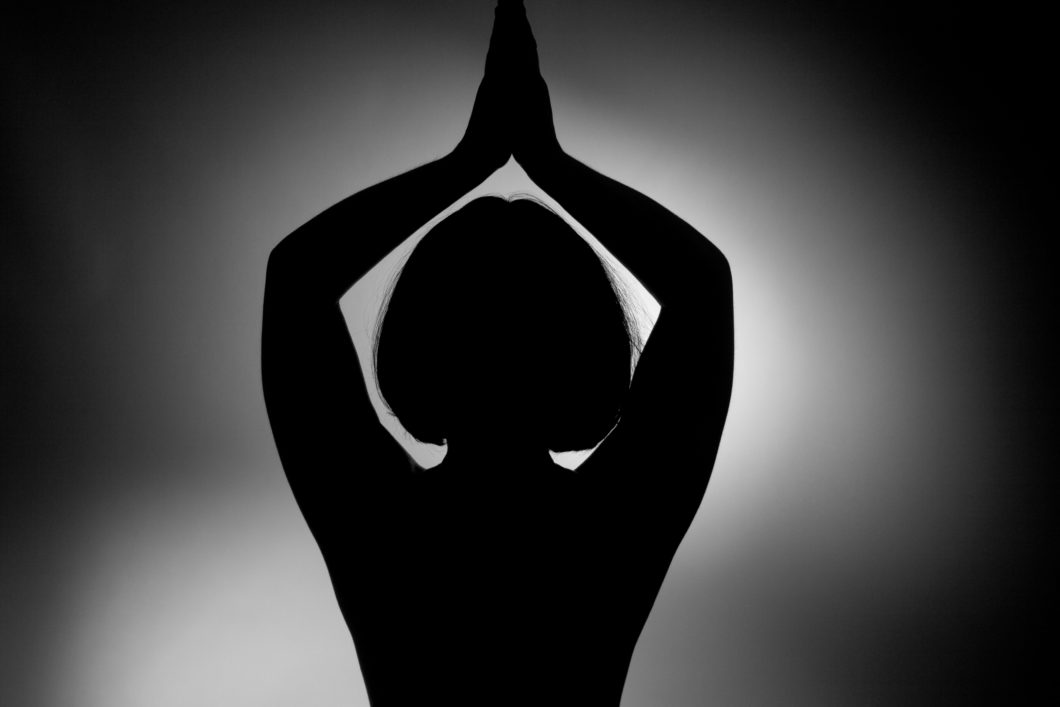 She was used to moving to the beat. Got her PHD in dance movement, next step was to be a yoga instructor for the community that needed movement the most- the orthodox Jewish community.
She was going to show them how easy it is to move out of your head
How easy it is to slide to the beat
In a head covering and skirt
It would be easy she said little by little
She learned more and more and taught more and more until she too wanted to raise her kids in the orthodox fold
Her husband used to go jogging, now he ran to shul for his daily minyan and daf yomi
Soon they were both in the orthodox world
Of head
While the wife went
To her classes assiduously
She wanted to make sure she was keeping her heart and body in safe distance from her head
She had it under control
But her husband did not
He insisted more laws
More strictures
More dark hats to blindly lead him to the road
Of conditioning standing in the community
Maybe it was his failure in his career that
That made him thirst for the Divine
No one will ever know because his wife had become estranged to him
His philosophical appetite has become cold and seemingly distant
Rather then praying for her family
She would do yoga
With him in mind
That he would one day be able to join her
In binding the mind to the heart -to the body- to the mind- she kept the work going until one Pesach she was offered a gig teaching yoga in the fields of Connecticut
Her husband was eager to go hear the great rabbi in residence
Two married partners with different intentions for Pesach
But Gd Has a plan for His children and off they went and in the morning
There they felt unburdened by their community’s demands and they gave each other eye contact. Real eye contact. And so it was.
She told her husband she wanted him to go to her class saying “You never come to my class.” He said yes it would be my pleasure
And so he went.
And binded his soul with his heart🎙☎️, mind and body.
And became a true Chassid who saw his wife’s wisdom
That was now revealed as being higher and higher
Than any communal feeling he had felt in a long time.