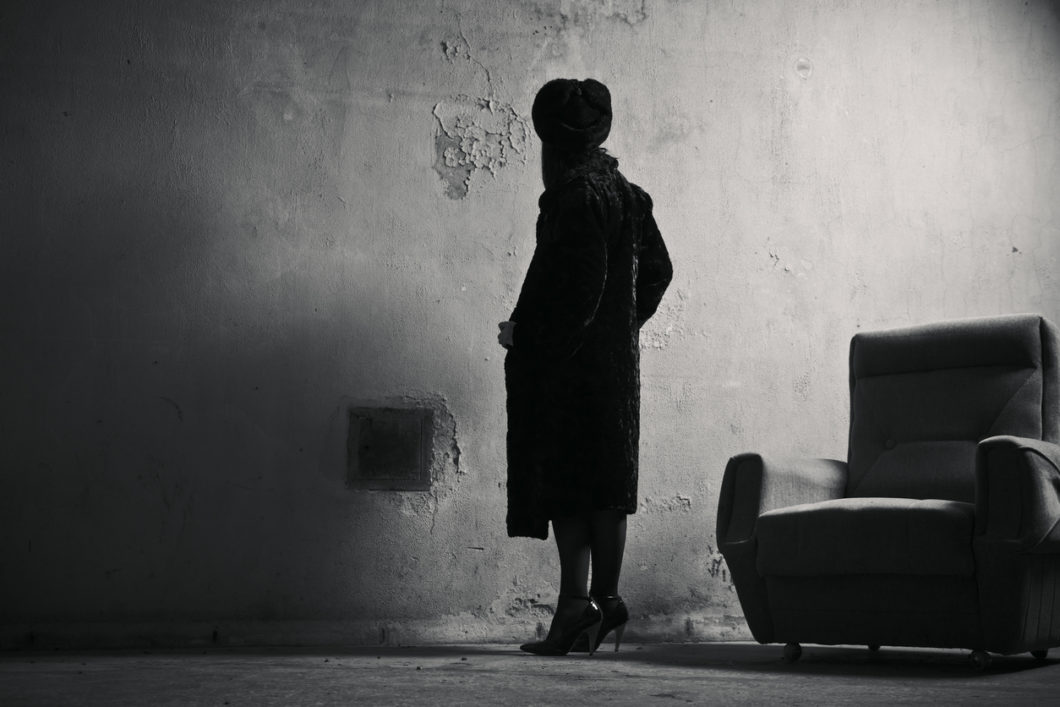 You’ve created this mess. You complain that you’re so single it hurts. You don’t want to start your life until you’re married. All of your friends have children, and you’re still struggling to find what you want to do with your life. You have plans to skip town and begin anew. Your friends think you’re brave and ideological. In reality, you’re a coward with too many walls up.

You complain that you haven’t found love. But you have. Admitting it though would seem foolish and immature. You never even dated him. You’re friends and nothing more. But that’s not fair; that’s not the whole truth.

So many times, he tried. You saw him trying, and you wanted to let him in. But you couldn’t; you wouldn’t. The walls built around you were too strong. He pulled, you pushed, but nothing was ever enough to bring the walls down. And now, it’s too late. It doesn’t matter that you still share your secrets with each other. It doesn’t matter that you two bring out the best in each other. You and him will never be a You & Him. It’s too late for that; the train has passed.

Your walls have since come down. But now, you have new wall up. These are different. You aren’t able to love because you’re hurt and scared. This time you’re unable to love because you already do love. And the only person who can knock those walls down is too tired. He tried for years to pull, and you tried for years to push, but now, the effort is gone.