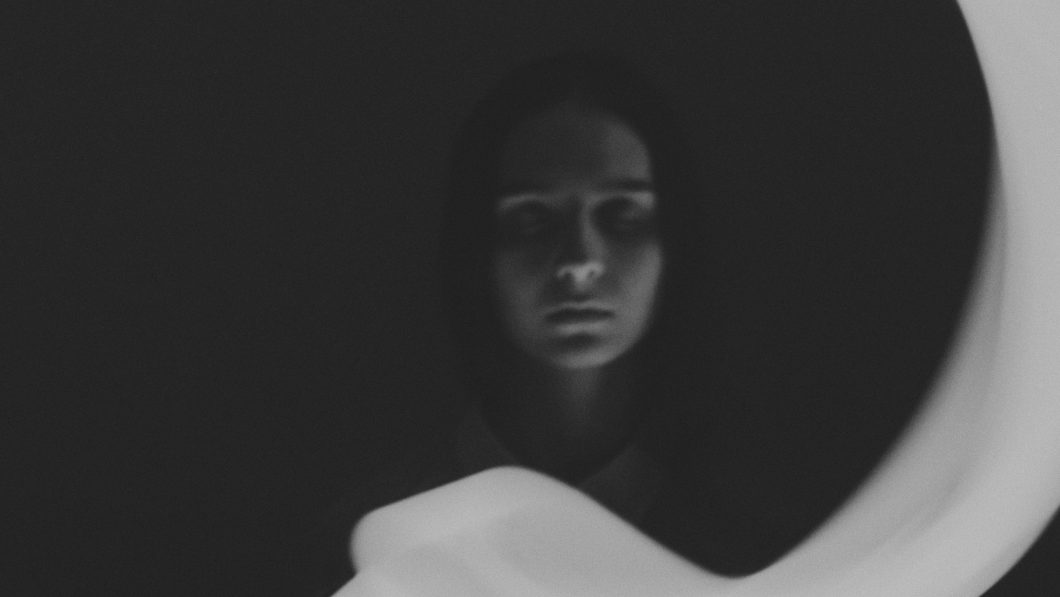 “Oh no, she can’t go anywhere else. We can’t transfer her anywhere else. State mental hospitals are the end of the line for adolescents. She’ll stay here until she can she can go home or to a long term residence,” announced Chaya’s therapist in the hospital.

This was after a trial visit at home for Shabbos, where she flipped out and became aggressive, biting me, throwing things at my husband, and trying to swallow a battery, which prompted my husband to call Hatzoloh on Shabbos and a trip to the ER and back to the state hospital.

They would not send her anywhere else.

This is the end of the line.

This is the “new normal” for us now. We’re six months into this, five months of continual hospitalization in 3 different hospitals. Chaya has turned from the sweet chassidish girl who never hurt another into a raging, angry, sometimes violent teenager who has patience for nothing, whose mood swings from threatening to kill herself or someone else one moment, to smiling and laughing like normal the next moment.

A classic case of bi-polar they tell me. Lithium doesn’t work so great. You can’t diagnose a child with bi-polar another doctor tells me, she needs a good anti-anxiety/anti-depressant SSRI. But that’s what started all this – a bad reaction to Prozac. So go back to Lithium says another doctor. My head swirls and I just want my girl back.

She has picked up terrible mannerisms at these hospitals. She talks in her “gangsta” voice, recites the lyrics to the most sexed up and violent secular music, and tells me she wants to get corn rows.

But she still eats the OUD meals the hospital gives her and is mostly tsnius. She keeps some form of shabbos. When she’s feeling good I can see her still there.

When she’s feeling bad, all the feelings come rushing at once and she can’t process them. All she wants is to be back in the hospital where it’s safe. I ask myself, why doesn’t she feel home is safe? Where have I failed her? Why can’t I fix my girl?

My husband reminds me, this isn’t your fault. She has a chemical imbalance in her brain. She has a whole host of crazy relatives on both sides. An uncle who cut his arms as a teenager. A grandmother who has had psychotic episodes and bi polar. A great grandmother with anxiety, and another who committed suicide with too many sleeping pills in her 70s. All we can do is wait it out. Try the meds until they work. Go to family therapy. Do what we can to make her want to come home.

Meanwhile at home, all the other children have taken a big sigh of relief. The house is much calmer and quieter without Chaya there. On the one hand they love her and miss her. On the other hand, they are not missing everything that comes along with Chaya. They are blossoming, but as Chaya’s youngest sister told me, “I want her to get better, but I don’t want her to come home because then she will get all the attention again.” It’s positively heart breaking.

And I feel guilty because I also feel how much calmer it is without her home. When I look back now, I can see that probably she has been sick for at least a year before she was hospitalized but we simply didn’t know better.

I don’t know what the right thing is – for her, for us as a family, for my own self. I am terrified to bring her home and then she tries to kill herself again.

I have no one to talk to about this. My closest friends know but I am careful to make sure that not a single yenta knows. I would like to think some day Chaya or her siblings would like to get married. One doctor told us if we take the longer treatment route that can mean it might be just a “one episode” and it won’t happen again. But I’m more realistic. I fully expect at least another 1-2 hospitalizations again before she gets to 18. And then what?

My mind reels with all the possible bad things that could happen to her. My therapist says there’s a clinical name for this, “Catastrophizing”. At 18, she can stop taking meds, she can move out, all sorts of bad things could happen to a girl reads on a college level but whose social skills are so lacking that she frequently tests as 6 years old.

I don’t have a lot of hope. I feel scared. I want to give up trying. But how can I give up on my child? I am feeling so alone. I want Hashem to heal her – a refuah shelaima b’karov mamash. I want to have faith. But the reality is, the facts are, the science shows, she will probably never be 100%.

I just want my girl back.

Listen to the audio version here.