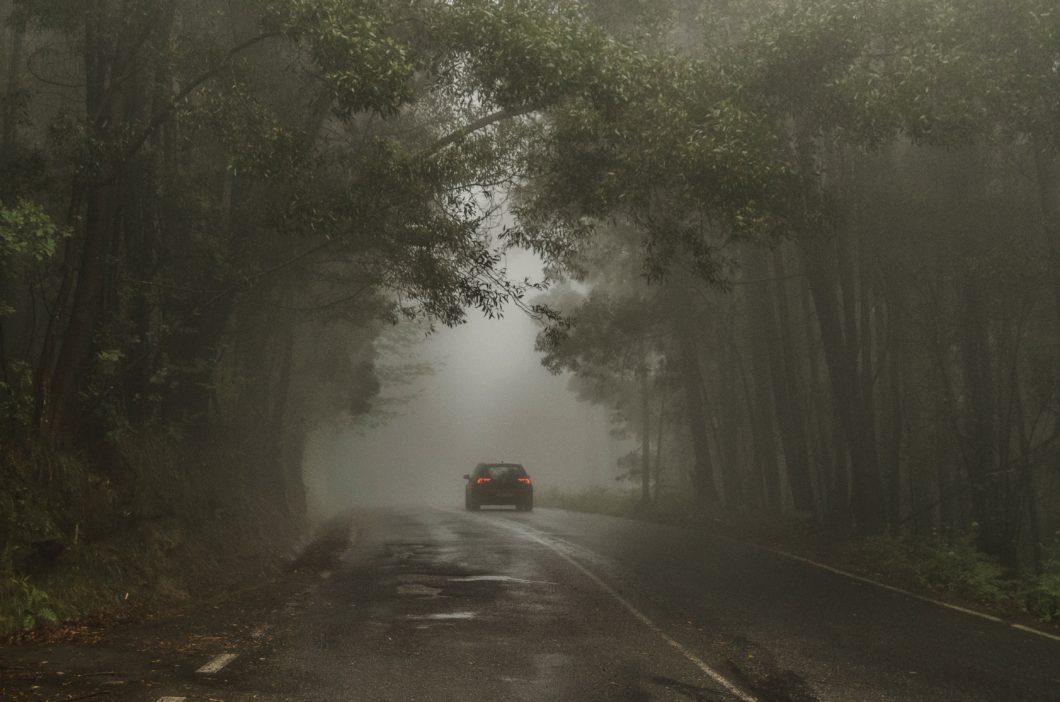 Warning: it’s a bit explicit!
That evening we had been hanging out at a friend’s house. We were going home around midnight, he had quite a bit to drink but wouldn’t let me drive and we were in his car then he started to try to kiss me, but I was tired and wasn’t feeling too good.

I knew where this was going but I told him I didn’t want to do it. That I was so ready to knock out. And he comes over to the passenger seat and pulls down his pants and continues to kiss me.

I say I don’t want to again and again. But I don’t like punch or fight him or even yell. I didn’t want to upset him. We had done it many times before so it’s not like a big deal.

When I told him I didn’t want to do it, he like paused and asked “no?” softly. I nodded no. And he stayed over me like waiting for me to say yes. I didn’t say anything then he continued to pull down my shorts.I was like so confused as to why he wouldn’t stop. Then he just went ahead and did it.

Before he was done he asked me if I was ready as he was clearly conscious enough to know not to nut inside but he literally shoved his thing in my face then in my mouth and I nodded no.

After this all was over, he went back to the driver’s seat and looked over at me and saw that I wasn’t okay, then he had a guilty expression on his face. Then he dropped me off home and I didn’t reply to his texts if I had gotten in trouble (for getting home late).

The next day, we began talking as if nothing had happened… I want to talk about it because it’s been weeks and I can’t forget about it and it gets to me every now and then. But maybe time will just heal that memory and everything will be back to normal.