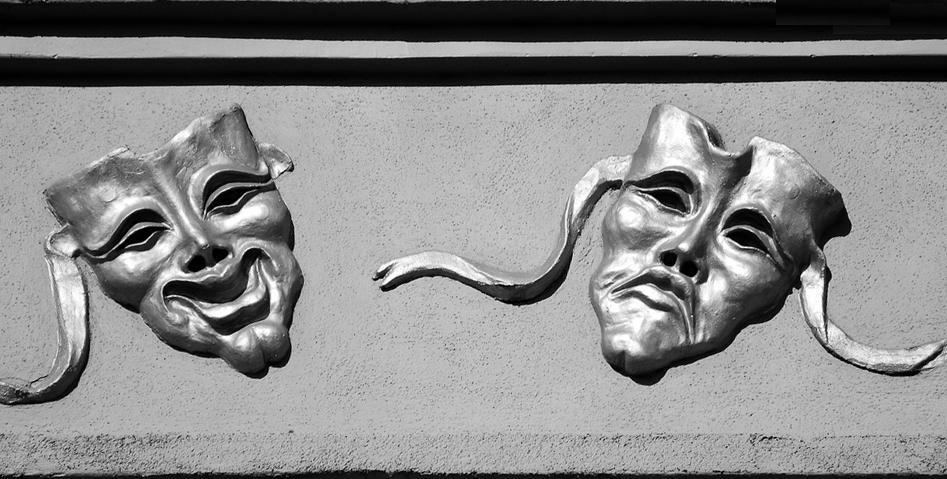 Coming home from school each day,
Dreading to see their car in the driveway,
Being scared, wondering what to say,
Hoping against hope that today you were okay.

Hearing you crying all day and night,
Hoping you would wake up and be alright,
Who knows? maybe it was all out of my spite,
All I knew was that nothing right.

At last we got the official diagnosis for real,
Now things made sense and it was slightly easier to deal,
But it did nothing to the way you were starting to feel,
And from all of us happiness, it started to steal.

My life was never going to be the same,
For awhile lots of things just seemed lame,
“I’m really doing better now!” you would claim,
But that just turned into a daily game.

Fake smile plastered on my face,
All the pain I was trying to erase,
Always saying I just needed space,
Everything was so totally out of place.

Never asking questions for fear of the reply,
And whenever you were crying I always had to try,
To make you feel better though it would last shorter then a sigh,
And terrified you were like my friend who wanted to die.

We had to physically force you to do anything at all,
You hated us for it and always tried to stall,
We had to maneuver you around like a doll,
You would do good for awhile but always go back and fall.

The scariest part was we were closer then ever before,
Now we could talk without slamming the door,
But our roles were reversed like the ceiling and the floor,
Being closer to you was temporary, nothing more.

Each and every day I prayed and prayed,
And slowly, so slowly it started to fade,
The depressed episodes, you were starting to trade,
But there was a very costly price that had been paid.

There was never anyone able to see if I was fine,
Everyone was focused on you all the time,
And now that’s not the case and you’re starting to shine,
But I’m scared that one day your situation will also be mine.

Thank G-d the meds are starting to actually work,
And now the bad stuff is just in the murk,
At least for today you don’t seem berserk,
Living in this day and age at least has one perk.