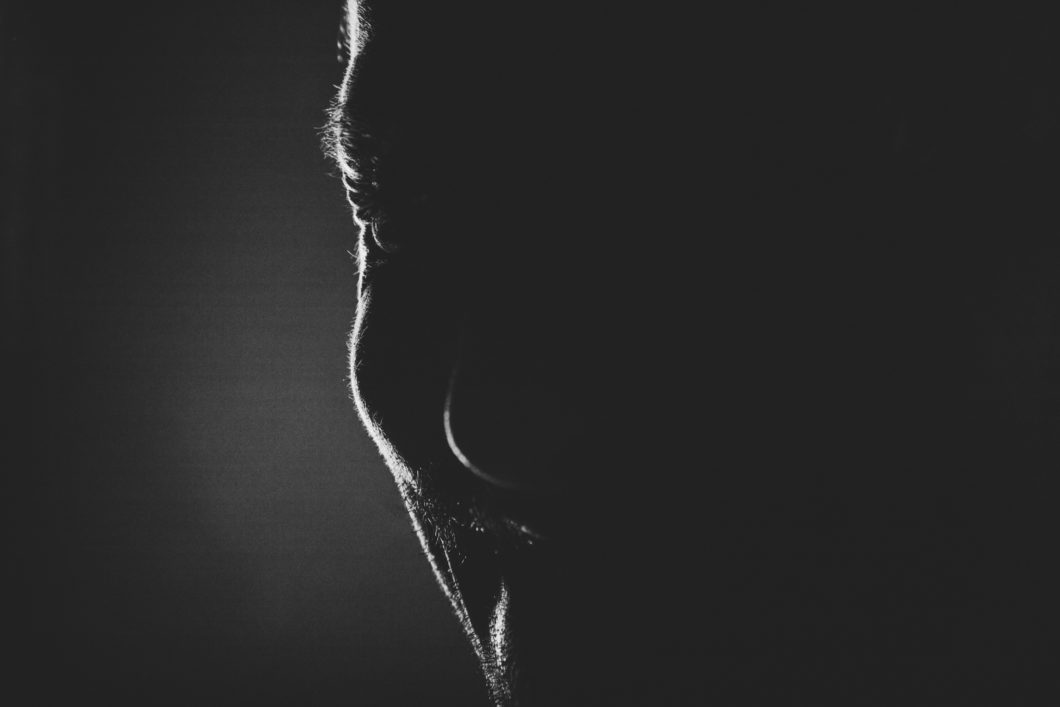 People meet you and the first thing they think is “What a quiet guy.” Once they talk to you a bit they’ll notice that you aren’t silent, and that you’re, in fact, quite well mannered, refined, kind, and sweet.
They don’t know the real you.

The first time I brought you to meet my mom, she asked me afterwards if I ever let you talk or if I always do the talking.

They didn’t realize that that was part of my being subjugated by you.
Sex was all about what you want. What you found hot. And you found it hot to be controlled.
But only in the bedroom. (Supposedly that’s a thing with some controlling, abusive men. And it doesn’t negate how controlling they are.)

You found certain outfits that grossed me out and weirded me out as hot, and wanted me to wear them.

The biggest thing that upset you throughout the years is that I didn’t want to have sex with you often. If I wasn’t in the mood, you’d take it out on me. A quickie for you to use me as a “blow up doll” and jack off in a “kosher way” wasn’t anything you wanted; you wanted me to enjoy myself. But not because I wanted to. But because your “worth as a man” was based on if you could get me to finish. Do you know how many times I fake orgasmed? Because that was the only way to get you to leave me alone.

But what about my needs? My needs were null and void.

Because throughout our years of marriage, every single time I tried to start a conversation about things that bothered me, by the end of the conversation I’d be apologizing for not being a better wife, and with promising that I’d try better. Because every single conversation that started out about my needs somehow got twisted around and made about what you thought I was doing wrong. And when I finally asked and demanded to go to marriage counseling, you quit and said it was making things worse, because “our communication is just fine; we don’t need help with that.” But I think the real reason you quit that is because the therapist actually wanted you to listen to what I was saying and wouldn’t let you turn it around and make me apologize, like happened every conversation beforehand. You only even agreed to come to therapy because you thought the therapist would “Yes, man” you about all your gripes about me and what I was doing wrong in the marriage.

But in all our years of marriage, there wasn’t any decision that I got to make. It was always you with the final word. You very quietly and “behind the scenes” were controlling things and controlling me, but made me look like the one who was controlling.

Yes, I was the one who got mad. And for years I thought I was the one at fault, the one with the issues. Because that’s what you said. And that’s what others saw. And I blamed myself because my whole life I was blamed for everything wrong. And I’m an expert at self flagellation. So I went to therapy to help me better myself.

But you know what I eventually learned?
Some abusers, their abuse is so subtle and sinister that they break you down in a way that no one outside your marriage can see, until you finally snap. And then they can tell the world “See, she’s the crazy one.”And everyone will believe you. Because you’re Mister Calm.

Mister fooled them all.

But I know you.

And I’m so petrified no one will believe me.