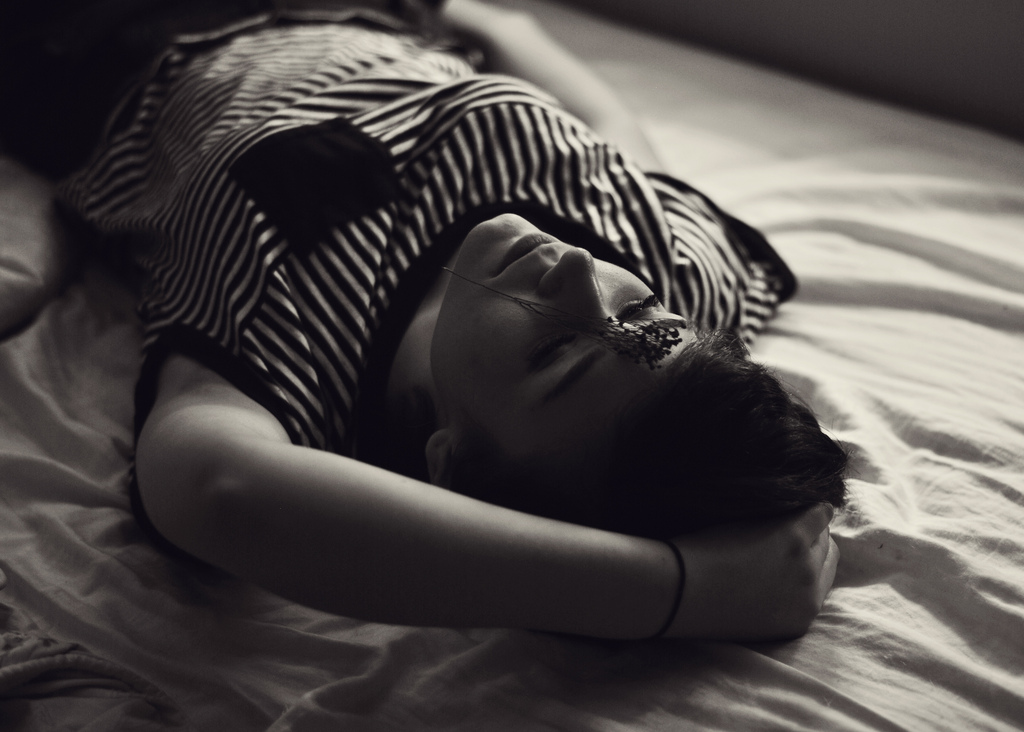 What a relief it is,
to announce my deepest, darkest secrets to the world,
And still be able to wear my skirt
And daven next to you in shul
And be part of your tehillim groups.
Without you thinking me some sort of perverse travesty.
If only we truly were the type of people who didn’t viciously judge each other,
But alas, here I am
telling you about my sexuality on the internet, faceless.
And honestly, I wouldn’t blame a single person for judging me.
And thats why I must remain faceless.

I found Torah later in life.
And when I say later, I don’t mean that I am of advanced age, I’m actually quite young.
What I mean, is that by the time I found Torah, I had seen and done too much for one lifetime.
I grew up just about as secular as you could get. Drugs, violence, partying, the whole cliche teenage drama.
And I never stood a chance.
After being molested from the age of 7 until around the age of 12, innocence wasn’t something I was privileged enough to enjoy.

So all through my teenage years, I kissed (and other unmentionable things) whoever asked, whoever wanted it, whoever would give me attention. And I felt disgusting afterwards.
But I did it anyway.
I suppose sometimes when you get the message that your body is worth nothing, you act accordingly.
But surprisingly, through all of this, I never had sex.
I was the only one out of all of my friends, out of the whole world it seemed, who just wouldn’t give it up.
I was saving it.
For who or what, I’m really not sure.
Maybe I wanted to believe that love was a real thing, even though the world around me placed no value on it.
Maybe I saved it for myself,
Because after so many years of having my body stolen from me, I now had the option to hold on to it.
Either way, it didn’t last long.
19 years old, boom, lost the V card.
Oops.
And then I entered a very serious relationship with a man who I almost married. And I truly believe that had I not had that relationship, I would have slept around, I would have given my body to anyone who would take.
But I was committed, I was in love. And it meant something.

(He’s Christian, he was an alcoholic, I left him for Torah, that’s a story for another time.)

The point is, he helped me reclaim my sexuality.
To be honest, he didn’t really help, it was more like he provided the canvas for me to paint on.
In many ways I used him.
And wow did it feel great.
I felt like a lioness.
I couldn’t get enough, I was in control of my own pleasure, and I got to decide when he got his pleasure. And that made all the difference.

I used sex as a healing method.
But sex (in this sense) only buries,
sex only distracts.
It wasn’t healing me, it was hiding my pain.
It was putting a bandaid over the wounds,
it was putting a body over the pain. Forcing it down, covering it up with temporary ecstacy.

Flash forward to now.
Here I am, a frum woman.
I’m actively looking for my soul mate.
I’m in tehillim groups, I live in an extremely cheredi neighborhood, I wear the blackest of tights (because I happen to like black tights), I adore Shabbat and I live for Torah.
And all of this is genuine.
None of this is forced, it was all my choice and I’m happy with it.
Now don’t get me wrong, I wear bright colored clothing with my black tights and I rock out to the Beatles and I’m not afraid to talk about my past.
Everyone knows I chose this,
and it’s real.

And so is my sexuality.

I haven’t touched a man in 4 years.
It’s a line I wouldn’t cross.
Shomer negia is actually my favorite mitzvah.
So I haven’t touched a man.
Instead, I lie awake at night wishing I could.
I watch movies about love and I pine.
I go to weddings and dream about what it will be like when my husband touches me for the first time.
It starts out as an honest, sweet longing for my other half,
But it ends up in a full blown lust.
And here it is, the part I would never admit to another soul,
yes, I watch pornography.
Yes, I know it’s wrong.
Yes, I’ve tried to stop.
I’ve even tried to make a neder.
But the force is too strong.

What happens when I meet my husband?
What if he finds out what I’ve done to satisfy myself while waiting for him to come along?
What if he’s not able to fully satisfy me?
What if I turn something so incredibly holy, into something tainted and cliche?

And what scares me the most is not what anyone else would think of me, but what I think of myself. I feel like the lowest human being after watching such disgusting things. I truly believe such things are not meant for anyone to see. But there it is, a force so strong and I feel so helpless.
And I live in way that makes sexuality a very quiet, taboo topic.
Sexual urges are not things that good, former seminary girls have.
Sexual urges are a thing of the past, a thing of the secular life I left behind.
Until I’m married.
Right?
If only it were that easy.
But urges burn, and sometimes I’m consumed.
So I try to squash the urges,
I daven constantly, that I should stop, that I should be able to find satisfaction in Torah, enough to keep me content.
But I know that what I need is a hand on mine, a body on mine.
I also know that what I need is human,
and it’s ok to need it.
But what matters is what I do with that need.
And at that I must say I have been failing.

So I continue to stand next to you in shul, I say my tehillim, I learn Torah, I daven with tears in my eyes, I yearn for my soul mate,

And I do the unmentionable alone in the dark.