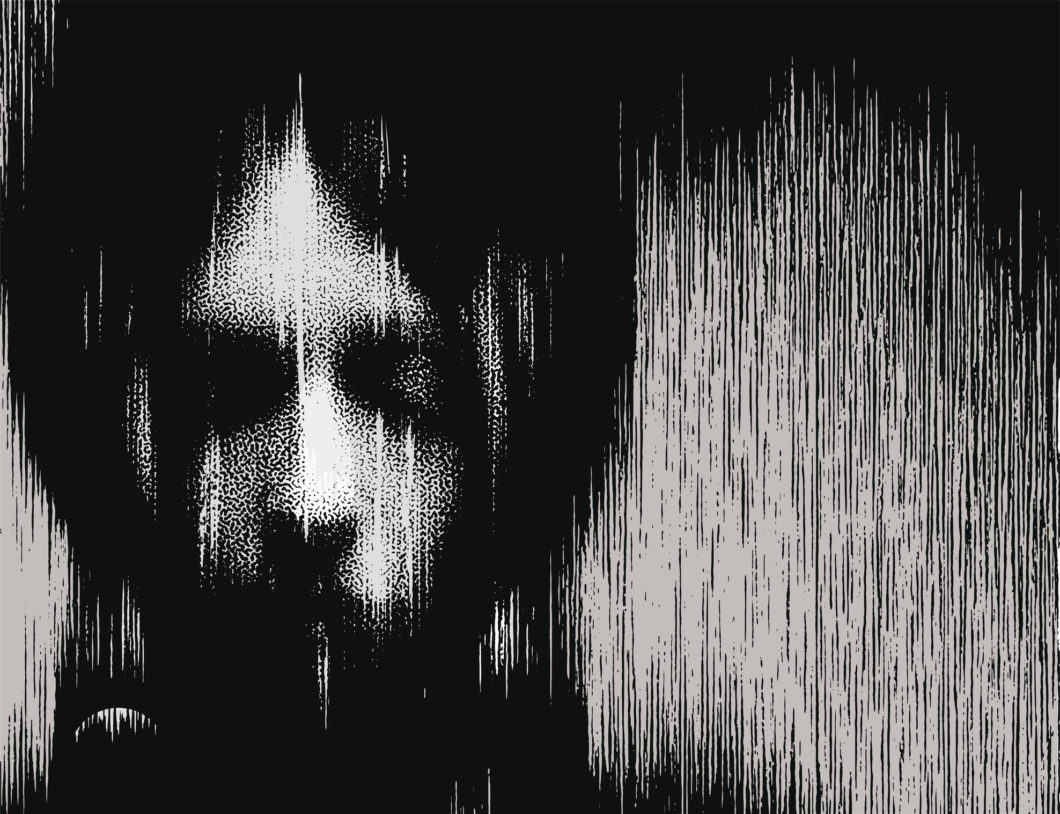 She dreads the shower every night
A place of trauma and fright
She constantly hurries to avoid the fear
Eyes closed, she senses he is near

Anxiety increasing as he opens the door
Heart racing as she looks to the floor
Slinking in, he is hard and ready
That fear unfurling making her trembly

Dance to his moves do the right thing
She is no longer she, just a nothing
Chest to chest head over shoulder
Hugging, but she couldn’t feel any colder

Her face in a grimace of hopelessness
Her mind screaming, I never said yes
Her hands doing what they need to do
Wishing his hands would not do it too

Feebly saying she does not want to do
Pressuring, he begs and says I love you
Trigger upon trigger as he thrusts frantically
Frozen body as she moves mechanically

Floating away from a body she doesn’t own
Numbing herself, a heart made of stone
The deed finished, he withdraws and washes
She feels abused, used and so nauseous

Her eyes unseeing, the now just the past
Her pain so strongly masked
Her body scarred in more place than one
Proving what harm this “fun” has done

She blames herself once again
For not locking the door, so he came in
For being too scared to say a strong no
Even though she doesn’t want it and he knows