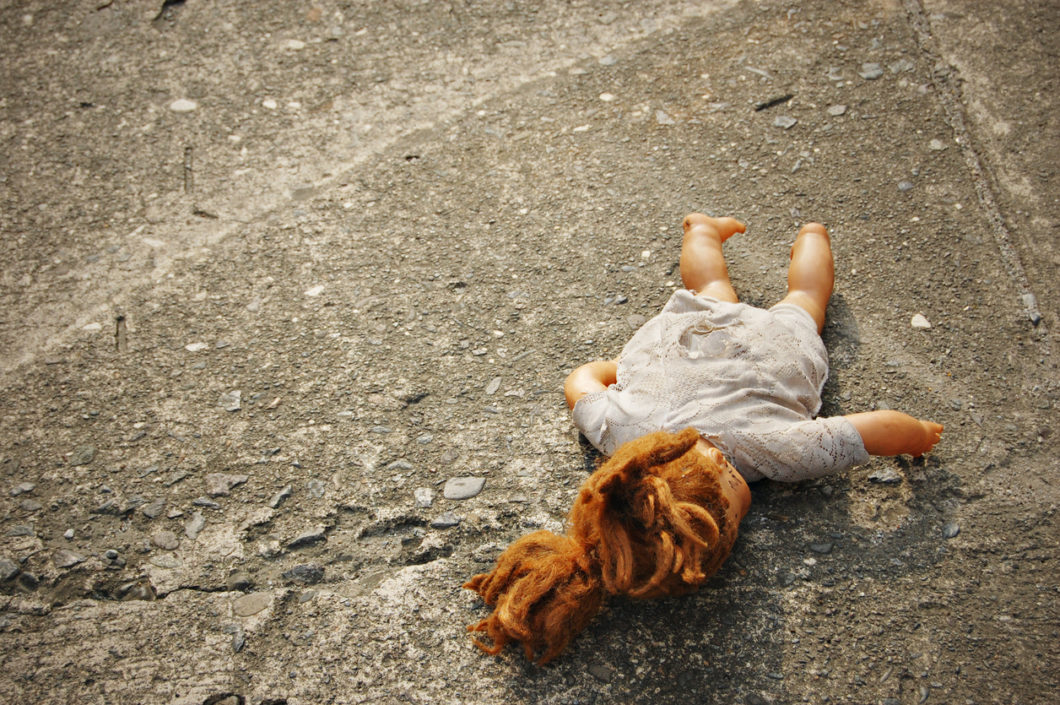 What can I say to you, who has taken so much from me? Where do I start when it has taken me thirty years to finally acknowledge what you did to me? My heart has started to pound as I write these words. That is how much of a hold the abuse has over me. Did you know then that you would effect me for the rest of my life? Do you realize that I have lived my whole life in the shadow of my abuse, that many decisions I’ve made and paths I’ve taken were dictated by you, by what you did to me?

You told me we were playing “doctor”. To this day I fear doctors and going to the doctor. You taught me that I was nothing more than an object. An object which others had the right to control. It was up to you if I would feel pain or pleasure. You would make me take off my clothes and you’d stare at me with your cold, emotionless eyes, contemplating my fate for the next hour or so. Because of you, I believed my body was worthless, and so I treated it as such, giving it freely to anyone who showed interest.

Fast forward many years. I am now happily married with children, but still, I cannot rid myself of the remnants of my abuse. I view intimacy and mikvah as triggers that are threatening to me. I am scared to let myself go emotionally or sexually, even with my husband. I feel that I’m carrying a horrible secret around with me wherever I go and that if people knew the real me, they would be disgusted. I’m disgusted with myself.

I thought that telling others about my abuse and filing a police report would be the answer. I naively believed that if I spoke my truth and no longer hid from it, I could overcome it. But now I see it differently. There is no overcoming. Only learning to manage triggers that will be with me for the rest of my life. When my kids play jump rope, I think of the rope you used to tie me to the pole in your garage. What do you think of when your kids play jump rope? I know you’re married with kids, thanks to social media. I hope you aren’t hurting them or anyone else.

The police have assigned me a case number but have not yet assigned my case to be investigated. They say it isn’t a priority since the abuse is not presently occurring. My parents also didn’t consider the abuse to be a priority when I told them about it so many years ago. They thought it was more important for our family to have an amicable relationship with our next door neighbors than for them to put a stop to my next door neighbor abusing me. They told me as much.

So here I am, thirty years later, still waiting for someone to recognize this as the tragedy it was, while at the same time beating myself up for not knowing how to move on from it.

I’ll end by saying that you aren’t the only offender here. My parents who did nothing when told about the abuse are also responsible. Your mother who found me tied up in your garage and did nothing about it, she is also responsible. I’d like to think that if this situation were to happen today, that is, if parents were to become aware of their child being abused or being an abuser, that they would likely put a stop to it and recognize the abuse for what it was. In a twisted way, I guess we are both victims of our families’ lackings. Not that that makes what you did to me ok. Nothing can ever justify your having killed my neshama.