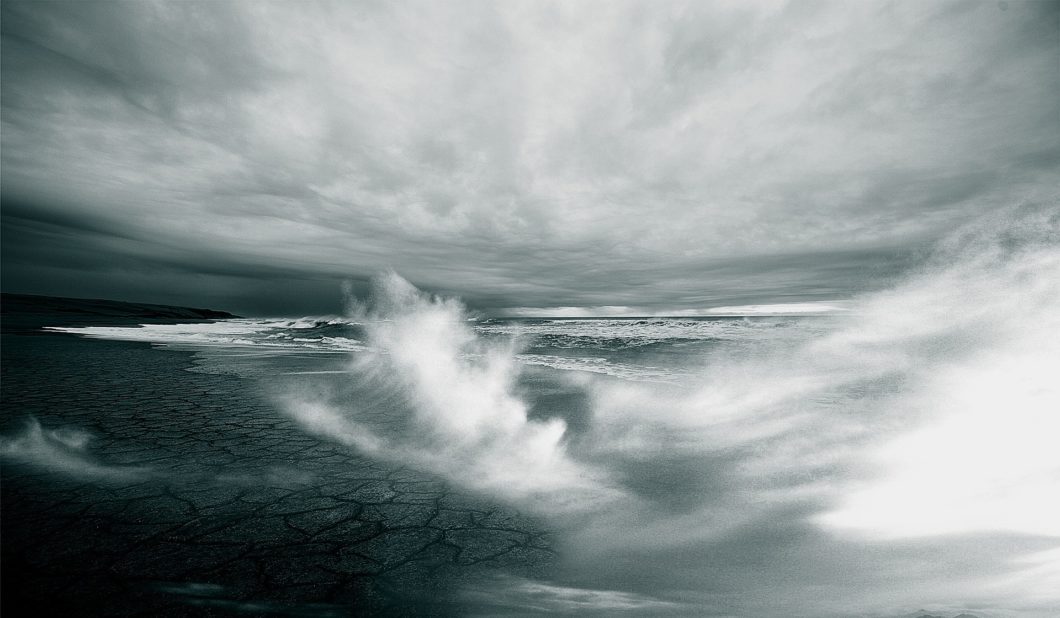 You know what I hate about BPD, or Borderline Personality Disorder?

I hate that name.
I hate the term “Personality Disorder”.
Call it what it is.
Emotional regulation disorder.
Because that’s what it is.

BPD is, as my psychiatrist explains it (and for the record, he’s the expert in this country on BPD) is basically Bipolar Disorder, with faster cycling (Bipolar at its fastest has cycles of one week up and one week down, while BPD can cycle multiple times a day), doesn’t necessarily have manic, and has abandonment issues.
In fact, people with BPD are usually survivors of abuse and trauma and often are in abusive marriages.

The reason I hate the name “Personality disorder” is because of how people hear it. I was anonymously in a discussion on a message board one time about BPD, and this lovely woman told me that BPD isn’t a mental illness (even though it is officially a mental illness in the DSM 5), because ill people can get better since they’re ill and have a healthy “them” under their illness, but people with personality disorders are fundamentally flawed, there’s no healthy “them” underneath, because their whole essence, their personality, is disordered.

You know the other thing I hate about BPD?

I hate the lies spread about it.

One so called “expert” on BPD, named Dr Ramani Durvasula, put out a video saying that people with BPD have no empathy, we’re basically narcissists in that we can’t feel or care about other people’s emotions. And people share this around as fact.

Let me tell you something.

Not only is this extremely hurtful and damaging, that is patently untrue. Not only do I have lots of empathy, and am known as being one of the most empathetic people in my circles, that is actually one of the hallmarks of people with BPD. Being super, super, super emotionally sensitive. The way I describe it is being like a peach… without its skin even protecting me. And while I’m also very emotionally sensitive about my own things, I’m like an emotional sponge and feed off the emotions of other people. Whatever other people feel, I feel also for them. Sometimes I need to protect myself from that, and stop being around people, because I can barely even handle my strong emotions, let alone everyone else’s, and their panic becomes my panic, or their sadness becomes my sadness.

Ever since becoming diagnosed with BPD, I’ve seeked out other people with BPD. I run a support group for women with BPD. And let me tell you something- I’ve never met a group of people who are more empathetic, kind, caring, and loving. People who have BPD are hurting a lot, and because of that hurt, they try to make sure other people in the world aren’t suffering, and most people I know with BPD are activists to try to stop suffering not just in their circles, but the world at large.

I hate even more that BPD is compared to narcissism, because BPD happens when you’re an emotionally sensitive individual, who has been in an invalidating environment, which usually happens when being raised by narcissists and being married to narcissists. People can have BPD and be narcissists, but that tends to be rare, and those people tend to not be diagnosed, because the hallmark of narcissism is thinking you’re perfect, so you wouldn’t be going to get diagnosed or treated in the first place.

Oh, and as for the manipulativeness that BPD is known for? That is NOT one of the diagnostic traits of BPD.

The reason this reputation came to be is because of the abandonment issues people with BPD have. (Abandonment issues IS one of the diagnostic criteria. But you don’t need to have all of them to be diagnosed. Only 5 out of 9 criteria.) People with BPD often have been abandoned many times in their lives, often at the times when they were most hurt.
So because of this incredible hurt and not wanting to get hurt again, people with BPD do what they can to prevent abandonment. And while the stereotype of being manipulative to get people to stay (yes, some people with BPD do threaten suicide if left, but that is more commonly a manipulation tactic done by abusive narcissistic spouses; my narcissistic ex husband attempted/threatened suicide in front of me and my kids when I tried to leave him, but I’ve never once attempted suicide, let alone to manipulate anyone) is what people generally think of, there are other ways to avoid abandonment. One in which I excel: not letting anyone get to really know me, because if they don’t know the real me, they can’t reject me. Most people just know this fake front I put on for the world. That’s how I avoid rejection.
Or another, rejecting someone before they have the chance to reject you. When you’re afraid that someone is going to dump you/leave you, you make the choice to leave them. I did this with a therapist of mine that I was afraid was going to dump me (for various reasons) so I chose to leave her and find someone else before she could leave me.
Not quite the “evil manipulator” from the stereotype.

I hate that people with BPD are painted as being cold manipulative uncaring individuals who are impossible to heal, when DBT therapy, created for people with BPD, has a really, really high success rate, and most people who do DBT long term no longer even fit the criteria for BPD anymore.

Because it is healable.

I don’t hate having BPD. Personally, discovering that I had BPD has been one of the most healing things that ever happened to me. Because I finally began to understand myself. I began to understand why I tick the way I do. And I like the me that I am, the me with BPD.
The only thing I hate about BPD is the way people react to it. The stereotypes.

Oh, and one last thing.

Every time I finally open up and tell people that I have BPD, even to people who know me well, mentors, etc… their reaction is “You can’t have BPD, you’re not [insert negative stereotype here].” But that’s not true. I definitely have BPD, I have 7 out of the 9 diagnostic criteria. What I am not is what the stereotype tells you BPD is like. But that’s simply because the stereotype is wrong. But people like myself who clearly have BPD are so deathly afraid of being outed as having BPD because we’re sure that once people hear we have BPD they’ll judge us and reject us and basically turn the other way screaming. Because “obviously” we’re abusive horrible people.
So the “normal” people like myself, who have BPD but pass through “unnoticed” stay hidden, and the stereotype is the only one that gets perpetuated.

And the ones that end up hurting are people like myself. Who have to hear the nastiness and untruths directed towards people with BPD.