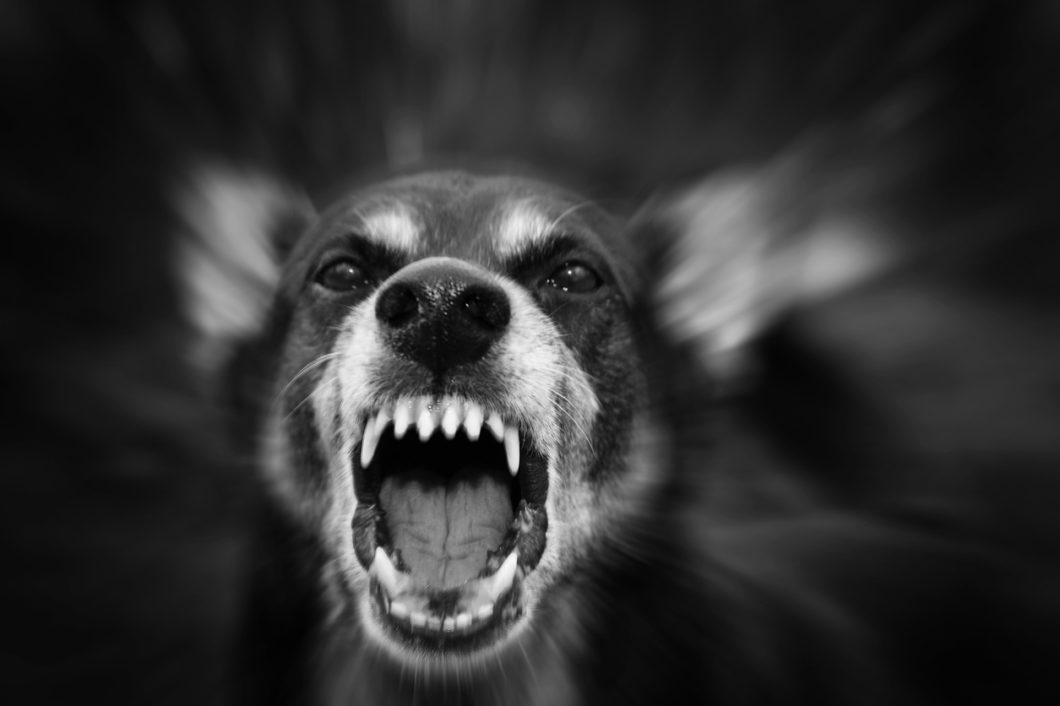 Today I went to a holistic healer. My objectives were to get help with my eating (disorder), and to get help navigating this hopelessness I’ve been experiencing. She has this way of communicating with my body to find out what it is ready to release, what energies it wants to let go of.

Today my body told her it had a lot of fear and anxiety towards food, so she worked on that, then quickly moved on to something else my body felt – “anger surrounding unresolved wounds”. She told me to visualize the man who abused me, and access my anger towards him. She tapped my body, talked about the anger, and then moved on to the next issue.

I stopped her and said, “I’m still angry”. She said that as long as I remain angry at him, he holds a power of me. As long as I am angry, I am in the past. I disagreed and told her I am not in the past- I am angry because someone I loved betrayed me and hurt me on the most profound levels.

To which she responded: “R’ Yisroel Lau went through the Holocaust. Obviously he was angry, but he changed his perspective and isn’t angry anymore, because he will not let the Nazis have his dignity. So to you, you need to let go of your anger.”

I told her that this man took my body, my core, my innocence, my trust, and even if/when I accept what happened to me, I will NEVER forgive him. She said “You are letting him have power of you. You just need to let go of your anger.”

I paid her and left.

But if Gd forbid it did happen, I would love to see her let go of her anger.