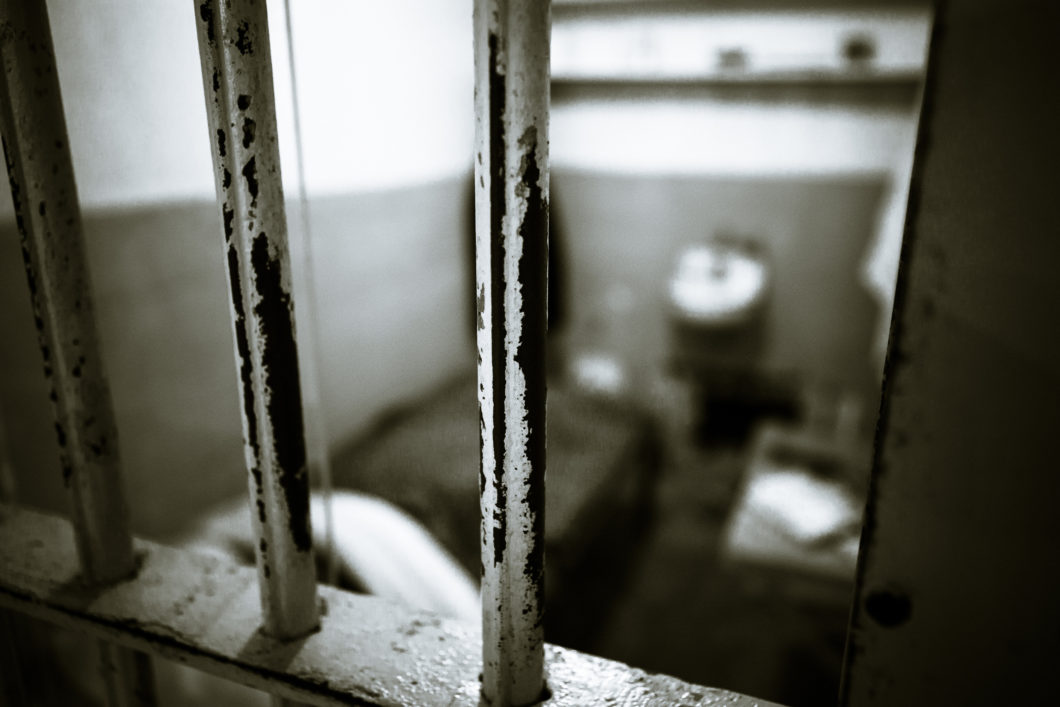 Kids were growing up. It was time to move girls on from our trusted male pediatrician to another doctor, a female. Not that we really ever had to visit the doctor’s office too often, thank G-d. But school applications and all, we needed to make those changes.

This appointment was nothing special, except it just happen to have been scheduled on a day that fell out on 17 of Tammuz, the beginning of the official 3 weeks when we mourn the destruction of the Temple. So, hungry and thirsty on a hot July day, we just did what we got to do.

The doctor came out of the exam room looking actually greenish and motioned for me to step into another room. I was informed that my daughter indicated on the standard questionnaire that she has been inappropriately touched by a male. My first thought was her brother – sounded scary, but who in the world knows what kids can do. And then the doctor said that it was her dad. The doctor told me that she was obligated to make the hotline call. I don’t actually remember what was happening afterwards except for some magical reason my first sentence to my daughter was -“Don’t worry, it’s not your fault”. I don’t remember the drive home.

When we arrived, he was already home from work and pacing the house. It was obvious that he was informed about the hot line call. We knew the police were on their way. He tried to tell me something, but nothing legible came out. I felt mute. The police arrived within 15 minutes, took him in their car and we (me and the rest of the kids (minus the oldest who was in camp) were told to follow in our van.

I don’t really remember much about what we were asked at the station. All the kids (including 5 yr old second youngest ) were questioned separately. It took more than 4 hours, and no relief, food, or water were offered. It did not occur for me to ask if they had a vending machine till almost 9 pm. I bought a coke for the 2 yr old pretty much just before we were allowed to go home.

We sat on the couches looking lost. The kids asked me when he would be allowed to go home. Of course, I had no answer. All I knew is that life as we knew it was shattered, piled up to sleep in my room. The fear was so thick, it was actually difficult to breathe. Some kids cried, but I couldn’t. At 4 am, I was shaking and so wound up that I just could not help but call my friend.

I think that was when reality hit me the first time.

My friend was over almost immediately. She told me to pray. She told me that the real truth will come out and be for the good. She told me she will stay with me as long as I needed and will only go home to check on her kids.

I was worried that he had no kosher food at the jail. He fasted the day before and I was sure was not given anything to break the fast. My friend and I took some salmon and mashed potatoes that I made the night before to the police station. After a pretty long wait, we were told that no food from outside was allowed. When I tried to protest and say that they did not provide kosher food, the female officer said that UNfortunately not many Jews were in jail to worry about that. She was smirking. She was missing a finger on one hand and pretty much looked like a shrunken male.

The next few days kind of assumed an unidentifiable whirl and sinking feeling. I was told that our Rabbi will help us find a lawyer. Then we were told that I can post the $100, 000 bail for him to get him out. The Rabbi personally took me to meet the lawyer (Jewish, not religious, but apparently he donated money to some Jewish institutions in town) and then to jail to post the bail. The only thing that was worth anything remotely close to that sum was the house. I had to provide documentation on paid taxes. We were told that we were not allowed to bring him teffilin or a siddur if it had a hard cover. In front of my eyes the Rabbi tore the cover off the siddur and put it into the tray to be sent to the cell.