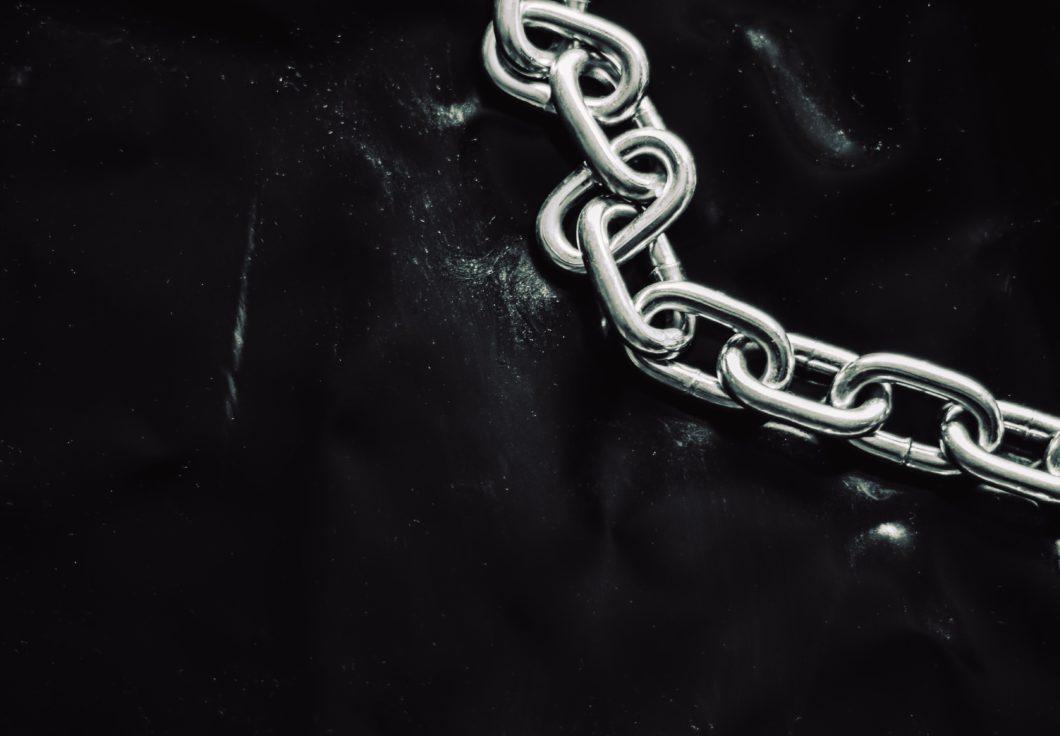 Ever since my early teen years I realized I wasn’t thoroughly connected to Halocho although having a strong spirituality.
After some fooling around, I married a Chassidishe girl and became a quite successful Shliach, inspiring others with fiery speeches.

Allthough I still had glitches now and then, I very much wanted to stay and progress in Yiddishkeyt and was ashamed of my Aveiras.

Then my world was rocked.
In the last two years I’ve been to hell and back : my wife became ill with “the” sickness, some of my kids went OTD and my main shlichus endeavour collapsed leaving me with colossal personal debts.

I snapped! Tried to fight it but I eventually gave up…
I had prayed and cried so much for some relief, some understanding but I felt I was shunned from above.

Please don’t judge for what I’ll say now.
I am so so angry with the Rebbe, I feel so hurt and betrayed and it pains me.
Sure I was never perfect but I still gave my life for Shlichus…..

Anyways today I’m imprisoned in a Chabad frum life, I still have my community public figure that I keep up but I’m not religious anymore (literally).
It’s just a show.
But I can’t openly go of the Derech.
It would hurt my wife and kids so badly on one hand and also cause others to be inspired by me and I can’t have that.