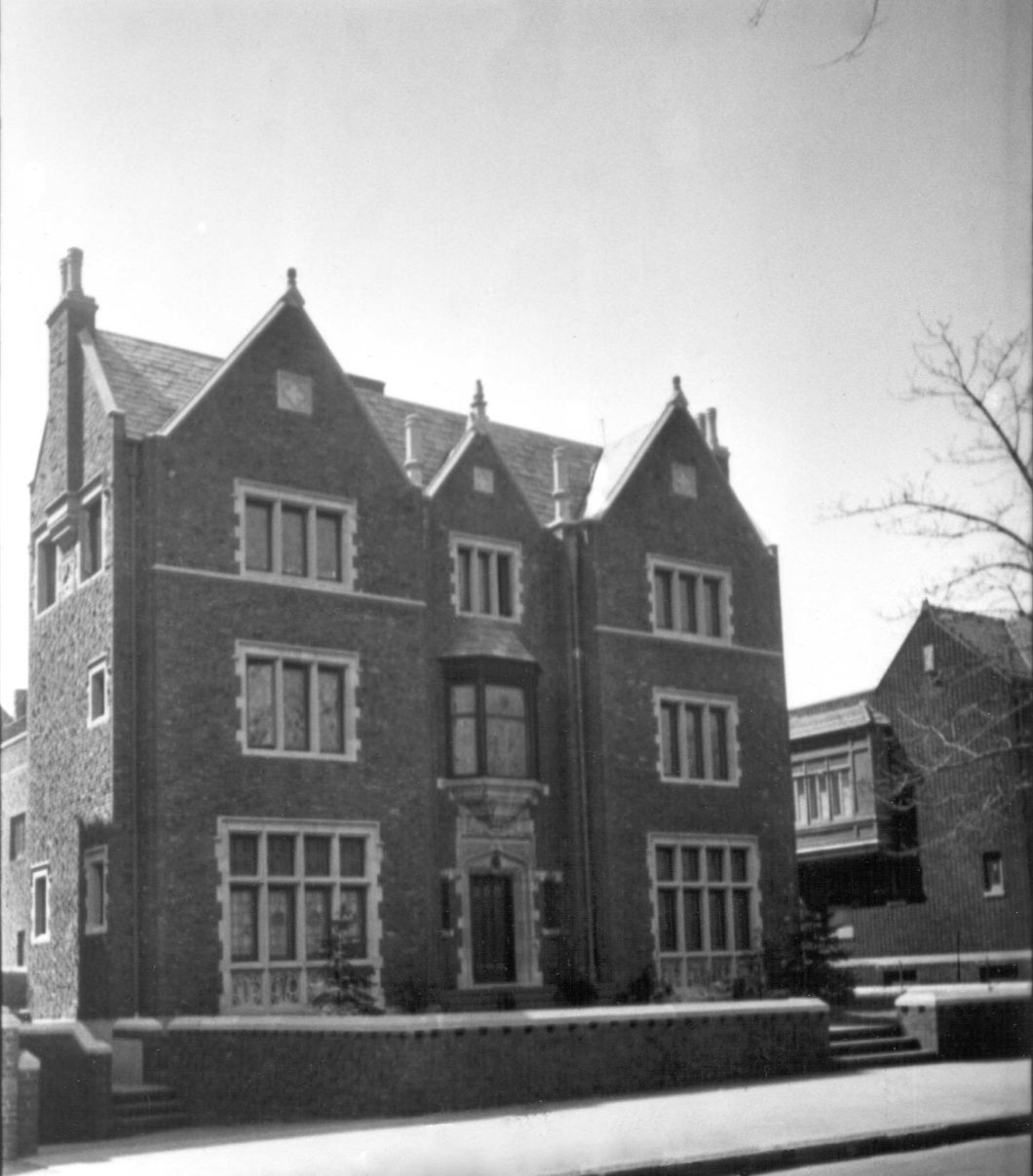 Do you remember the old days, before gimmel tammuz. I do. I remember it well.

Try to come in to 770 to hear and see the shabbos farbrengen with the Rebbe, only to be pushed, shoved, eye gouged, hat frisbeed,spit on, punched, kicked, bit, beard yanked, and yelled at by so called religious people.

You are in my place! Makom Sheli !!!! Tafooos! Makom kavuah!

It seemed like a large group of Lubavitchers hijacked and kidnapped the Rebbe and turned a public community farbrengen into a private yechidus just for themselves. There was no room for any new people. All the makom kavuahs have long been claimed.

Why should our generation observe torah and mitzvos if the old battleaxes already claimed every place for themselves and can’t let anyone new in? Where’s our place?

Who will be the first to rip up chapter 32 of tanya ? Because if its true that all of our souls come from the same spiritual source, and thats the reason the alter rebbe says we must have ahavos yisroel, then why the despicable behavior in 770 which is the opposite of ahavos yisroel?

I remember a certain shliach from California who would always come late to the shabbos farbrengens and would pinch, bite, claw his way into the front row.

And then gimmel tammuz happened. You have only yourselves to blame. Enjoy your makom kavuah. You killed the Rebbe.