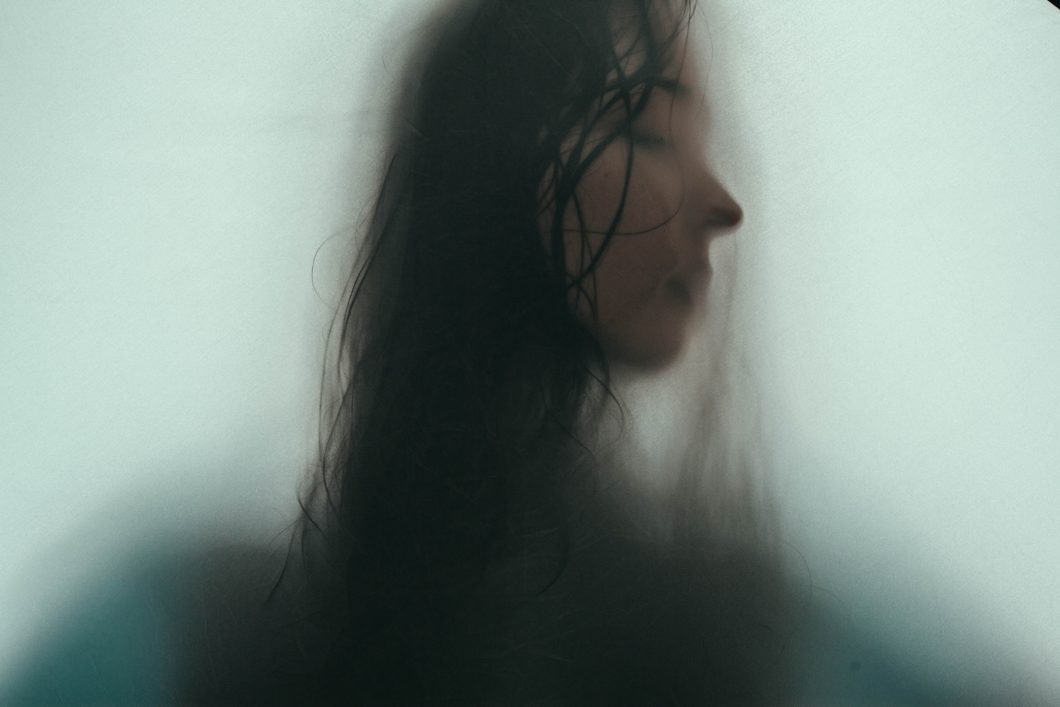 It wasn’t violent. It hurt and I told him to stop, and he did, but then he just kept going.

And I’m embarrassed writing this. As if it was my fault. As if I should have said ‘no’ a fourth time, or screamed, or I don’t know punched his nose in or something. But in the moment, I trusted him. I was sure he would stop, so I didn’t panic, I didn’t react. And then he didn’t stop. And then I decided to just hope he was done quickly so I could stop hurting. And then he rolled over and I realized what had happened.

Now that I write it out….it sounds a lot more violent. But it wasn’t yelling and screaming. And
I trusted him. It took me a while but I still trust him now. And yet it hangs between us. Less than a minute in which he violated my trust in the deepest way possible.

I have nobody to talk to, except him. He apologized. He’s done everything to regain my trust. It was a mistake. I believe that. Which means telling others what happened will ruin his relationships with them. I don’t want that, so I am silent.

And still, I cant believe it happened. I was raped. I’m now a statistic, living with my rapist.

And those words are so harsh. I feel like I should downplay it. I don’t want to hurt him, I really don’t. I ‘know’ I’m supposed to forget I ever liked him, walk away, never look back. That’s what a hundred angry pop songs and everything I’ve ever learned about abuse tell me. But it doesn’t work like that when you’re not dating anymore, when you’ve committed, when you’re still in love, when he’s only listened to your every word ever since.

At least, if he was abusive, I’d like to believe I’d walk away. But this happened once. He was drunk. He’s sworn off drunk sex and sworn never to do it again.

It’s just not a thing that I thought could ever happen. A guy is good, or isn’t, and that’s it. And I married a good guy. And then he did this to me.

I still don’t know what the ‘correct’ thing to do is . How do I be a strong woman and stay with him? Am I being a pushover and making a mistake? And yet, he’s my life. I love him. We have a life together that I love.

Forgiveness isn’t in the cultural narrative. And for most people, it’s probably irrelevant. But we don’t talk about forgiveness enough. Some people are dangerous and you have to cut all ties and move away. And sometimes people make mistakes.

Believe me, I have my eyes open now. If this ever turns into a pattern, Ill talk, I’ll leave, I’ll figure something out.

But for now….I’ve forgiven him. And I hope dear G-d that that was the right thing to do. It happened a while ago and I still wonder sometimes, should I have left? Should I leave now? Will he ever do it again? Am I just being hopelessly naive?

And then I look at him. With that one horrible drunk exception, he’s respectful and hard working and kind and supportive and everything I ever wanted.

So I stay. And we communicate. And I tell the internet because if I told a soul we actually know it could destroy everything. And I just hope that I’m doing right. And I hope, maybe, this can help someone else. I don’t know.