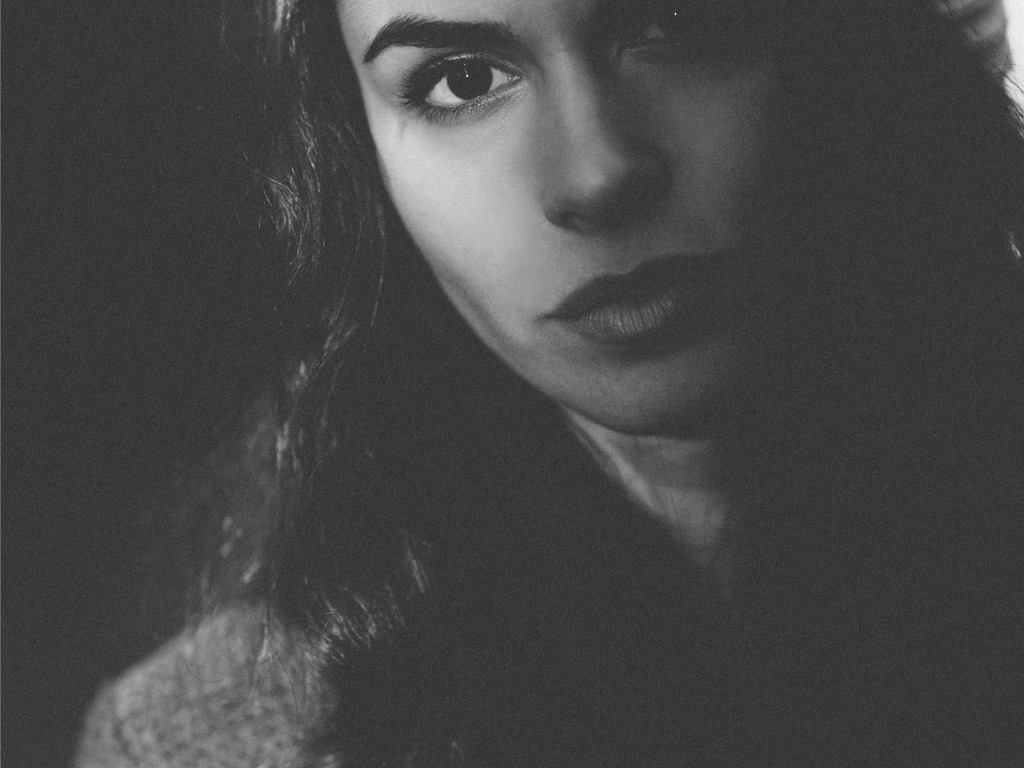 You. Yes, you. The person I’ve had 10 conversations with in 2 years. I’m so angry with you. Irrationally, out of proportion angry at you.

When we first moved here, we knew no one. I talked with you and I felt this moment of connection, like we understood each other. It was hard for me to find that in the frum world, a world I largely entered so I could be with my husband.

You invited us over a few times. Sometimes we came. Twice we didn’t, because I was having a severe depressive episode and couldn’t leave the house. There was screaming and crying and when I started the walk over I realized I just couldn’t do it, even if I wanted to I couldn’t show up like that to a fucking party. You seemed irritated and cold after, even though you had more than enough friends to not miss our presence by the sound of things. Or maybe that wasn’t it at all, maybe you just had other people you preferred to see, or maybe it’s because we were the only ones without kids and every time you looked at me in my barrenness it made you uncomfortable and it just wasn’t worth it, not for a quiet, anxious near-total stranger.

Whatever it was, I got the message. I missed that moment of connection, the little one where you told me you felt apathetic spiritually or you worried about your daughter or even that one night you never came to eat because you presumably were depressed at home. I missed the vulnerability for both of us. But I got the message, and we didn’t talk and I took it so far to be respectful to you. I didn’t even ask to spend time with your family, even though I didn’t have any of my own and I missed your mother’s warm words.

And that was that. Until in a routine moment you invited me to like your page or whatever. And then I was flooded with pictures of other people’s lives that we could never afford, because we had barely saved a few dollars for the IVF payments we expected any day now. And somehow in the process I still had to read about your children and your family and suddenly irrationally I was so angry I couldn’t even look at it, I couldn’t even politely and quietly maintain that stupid virtual connection that you wouldn’t even notice. I don’t know why I was so hurt but here I am, bitter and angry and in tears over the most minor of my acquaintances. I’m so angry at you and I don’t know why.

You there. I only met you once in person at an event, but we spoke a few times on a group. You were a friend’s teacher or mentor or something like that. I heard good things. It was nice to have a space to talk to people who didn’t all have their own children and talked about them 24/7. I had a fallout with someone there, from long ago before we met. We both did some crazy stuff in the reconciliation/fighting cycle we had going then, but I suppose she mostly decided to tell you I was a psychotic bitch who couldn’t even be in a virtual space with her.

I didn’t like that you threatened to publicly humiliate a person you’d hardly met on the word of my ex-friend, but I guess I get it. You’re human, your instinct is to protect those you love at all costs. Maybe I would have done the same. Still, I got teary-eyed today because I had this bizarre dream I was at my wedding again and you helped me with everything, and maybe I just had this longing to have a mentor figure in my life. A parental figure that wouldn’t make me feel like shit (although obviously, that line has already been crossed).

But really, I wasn’t angry about that either. Instead it was something even more petty: I donated a little bit to you to help women coping with infertility. I left a little note with the donation, a request or hope rather than an actual demand. And like the last time I left a little note for you, when I asked that you not commit overkill by threatening public humiliation on people instead of nicely asking them to leave, it got ignored. And unlike the last time, this one was important.

You’re a support person, a support system, and I asked you to support. It doesn’t matter if I’m crazy, because my request for people struggling was real and true and I believed in you despite everything. Because others told me you were worthy of belief. And I wonder what people see in you, and if I’m crazy to be the only person who thinks you must be a piece of shit mentor. I probably am crazy, but here I am again…. Irrationally angry at someone I hardly know. I expected better.

But I also have no idea why I feel the way I do.