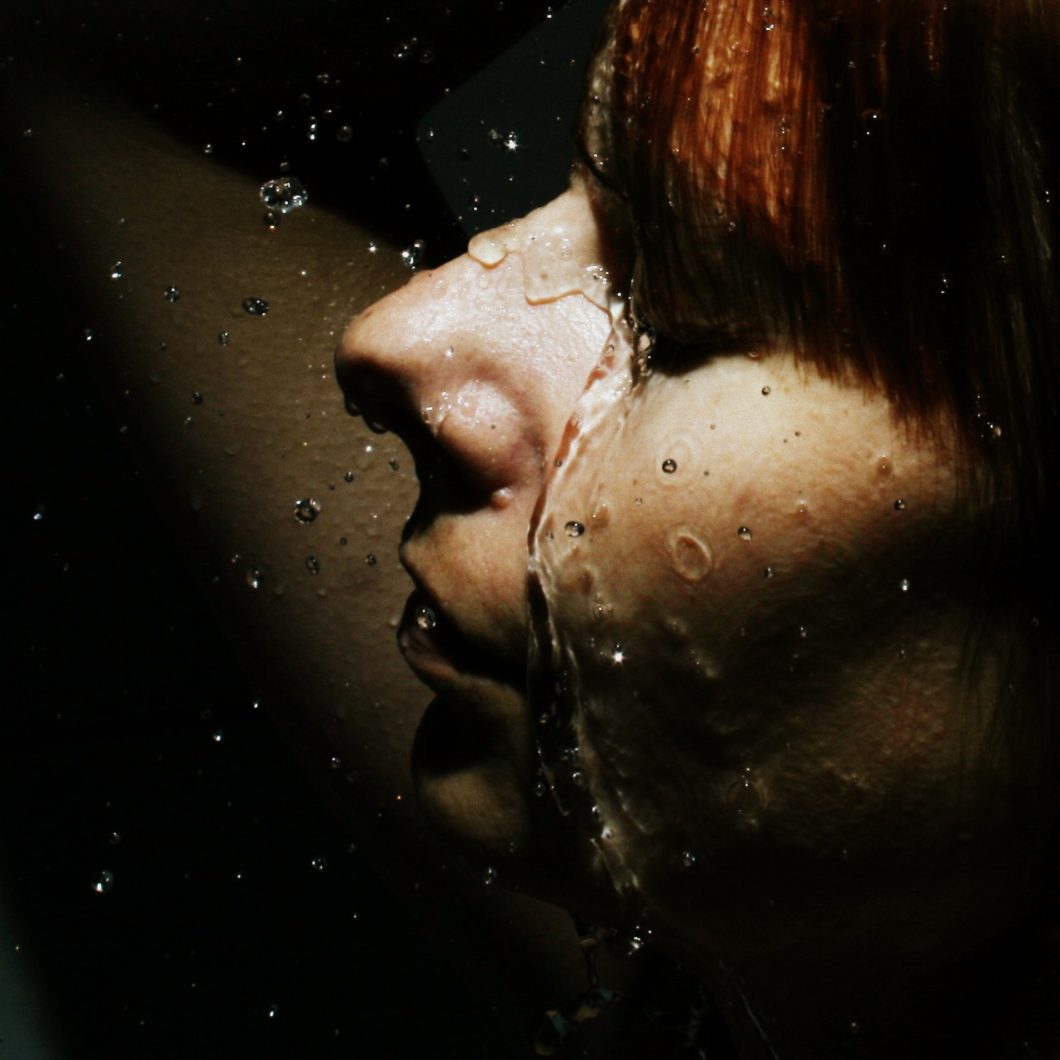 It’s funny how one event can happen and at the time it seems like nothing. But really it changes everything. It happened, but I put it in a box and closed it, shoved it to the back of my brain and left it there. Done.
But it doesn’t really start then (10 or so years ago) it really starts before.

Let’s say it starts when I came home from sem. And what does every good bais yaakov girl do when they come home from sem?? Well they start shidduchim and wait to get married of course! I don’t know why but I wasn’t worried. Oh how naive….. I was a good girl, went to the right schools, davened in the right shul, had the right friends, didn’t hang out with boys (chas ve shalom) never got in any trouble and my parents even had money….. so it should of been ok? right?

Well not really, you see the “problem” with me was that I’m adopted. And wasn’t born Jewish. I was adopted and converted at a week old. It didn’t matter that from that moment on I was raised frum, it didn’t matter how good I was or how nice I was… I was out!

Forget being on the A list, I was off the alphabet all together. My friends were getting engaged, sharing stories about all the dates they were going on, and me?? I had nothing to share. Our phone wasn’t ringing with suggestions. Nothing. Not even one. Shaddchanim politely said they would check to see if they had anything suitable. Yeah, in other words, don’t hold your breath.

So when I opened up the computer and started looking on Jewish chat sites and dating sites, I couldn’t believe it when I found him. HIM. I couldn’t believe my luck when he said my past didn’t bother him. I thought I was so lucky when he talked for hours just about himself, after all he wanted to share it with me! And when he said he was going to marry me, and was in love with me and that I should call myself Mrs (his last name) without even seeing me in real life…. well I was ecstatic! It was so romantic! He wanted me!! He was frum and he wanted me!! Nothing else mattered.

After we got engaged and he would get angry, I just let it go, thinking it was my fault for getting him angry. Scared he would call it all off. And even when he asked me to start touching him in private places, I just did it, eager to show I would do anything for him. Anything, to keep the person who wanted me. And after we were married and he wanted sexual favors even when I was niddah, I couldn’t say no.

Well all I got was constant criticism, nothing I did was ever enough. I wasn’t tidy enough, I wasn’t clever enough, I wasn’t pretty enough, thin enough….. I was stupid and ugly and fat and mentally challenged. He said I needed to be locked up in an institution. He sat around doing nothing because no job was good enough, no one understood his worth, but I was lazy because I didn’t do enough… I didn’t cook, clean, shop, launder, look after our 4 young kids in the right way.

So on that erev shabbat when I was rushing into the shower last minute, after doing everything by myself and he said he wanted sex, I said no! He insisted that he wanted. I said no! He started touching me, I said no!! He pushed me down on the bed and I still said NO!! I tried to push him off, but he didn’t care and just held my arms down. I was lying there thinking “This isn’t happening to me, please get him off me, I don’t want this, please get him off, this isn’t rape, this isn’t happening, please just let him finish, please finish already…please?”

And then I swept it all up, put it in the box and shoved it at the back of my brain. I told myself it was all my fault. I was wrong for not giving him enough sex, didn’t I know that it was my responsibility to fulfill all his desires? I was a bad wife who didn’t do enough. All in the box, shoved in the back of my brain. Done. Right??

Now all these years later, it’s all coming back. I can’t keep it in that box any more. It’s fighting to get out. It’s all flashing before my eyes, all of it. I remember everything. Every. Little. Thing. How he felt on top of me and much worse.

And I’m still with him, I still get to look at him everyday. I live with all of this, with the emotional and verbal abuse, with the put downs and the criticism, still thinking that this is my fault, and that I can still fix this all if I’m only better, only do more. But I’m not coping. Some days I feel like I’m going crazy.

How strong do I need to be?? How much strength do I have let??