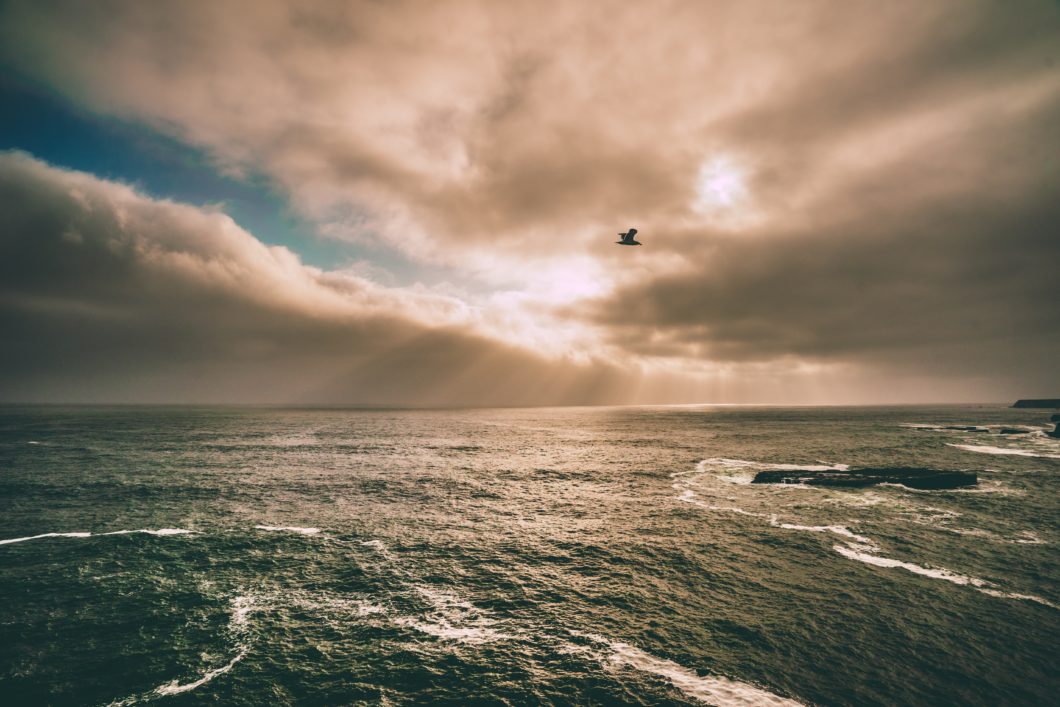 Inside the recesses of the Virginia fields, there lives a magnificent man who can tell you the stars of which are in the sky
And the galaxies which reside within this universe
Of knowing that GD exists, but also the yoga truths of his instructors
As he traveled the world, he realized he was different, not bound by the time of making a living, of the responsibilities of those that reside on the other side of the tracks with kids and even one home
Not like him
Who would continue to explore his parents’ business
until he felt they were never of his concern,
until they never ever denied his ability to produce
Bring in revenue
And be a great writer
On the side
Who it didn’t matter that he could do a shoulder stand in 20 seconds
And read Leonardo Davinci upside down
He searched
The world of religion
While he overlooked
The hills
Of his kingdom
Bringing artists and jesters
From all over the world
To inspire him throughout his creative exchange
whether to write or spin the next cultural center on Colorado
He was king
like a dove
Who could fly
Whenever he felt broken
But never feel tied down
To anyone or anything
Was it real
Or was it just him living the life of a king
When can he realize his faithfulness to one thing
One idea
One religion
One Gd
One channel
For divine inspiration
“never” he told himself
Or else
I will lose my power
And my sense of freedom?