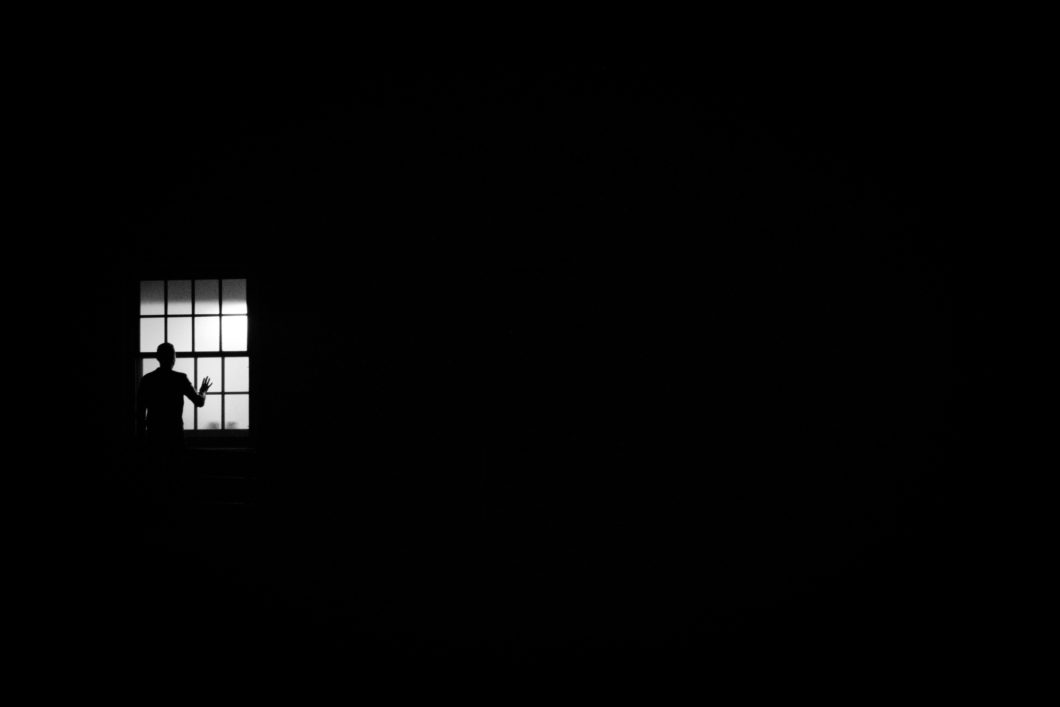 I remember when the ominous news started trickling in from the Modern Orthodox communities I’m connected to. More and more cases all connected to a single man. Shuls shutting down. Community rabbonim banning Shabbos guests and playdates in an effort to stop the spread.

The reaction was slower at home, even though it seemed clearly inevitable that at some point the virus would make its way here and that once it did, it would spread like wildfire in our tight-knit community. Knowing what we knew about the rest of the city and nearby, my husband stopped going to mikvah and minyan significantly before our community leaders closed them down. We went out on Purim, but we chose smaller Megillah readings less likely to be densely packed. I didn’t stay for the party after the reading I went to Purim night, and there was no question I wasn’t going anywhere near the large community event.

And that was the day that started it. They said once the cases started streaming in that much of the community had been infected over Purim, when few but us seemed to have been taking any precautions yet. The community finally caught up after that – it was sakanas nefashos, everything had to close down. But it was too late.

Days and then weeks of obituary after obituary after obituary of people I knew, or knew someone who knew them. If not the obituaries, the desperate requests for Tehillim and mitzvos for the hospitalized, the ever-growing communal davening list. We only left home to go to the grocery store, and that less often than normal. We huddled behind the screens of our Zoom meetings and forced ourselves to hang in there as the tension of being scared and cooped up grew. Days and then weeks and then months. We talked about “when things go back to normal,” and then we began to realize that there would be no sudden moment of “normal.” I began to wonder what it would take to stop feeling afraid to live normally. The local cases slowed but the national ones kept growing and growing.

And then I started seeing posts online – people in less affected areas, who didn’t even know someone personally who had been ill, let alone died. Let alone lost track of the number of people in their social and professional circles who had died. People who doubted it was really that bad. Said it was “just the flu.”

But then more time passed and something very strange happened: so many people in my community – people who had faced the same trauma as us – seemed to forget it as quickly as it had begun. While a well-known young father was still on life support from a virus that still has no vaccine, suddenly people were looking for in-home pedicures, for hair cuts, for cleaning ladies, to have Shabbos guests and engagement parties. Suddenly the local news sites were posting photos of class meet-ups with groups of children from different families sitting right next to each other. Suddenly the local rabbonim were declaring that it was no longer a halachic question about whether to open shuls, and the local medical leadership was touting an unfounded claim of localized herd immunity within our community, as if we weren’t a part of the rest of the city. Suddenly even people who had been careful before were going to shul. The cashier in the pharmacy stopped wearing a mask and nothing was done to sanitize the touch screen credit card machine between users. Mothers bewailed the closing of overnight camps for the summer, not because they were disappointed but understood that it was a matter of safety, but because they thought they should be open – they saw nothing wrong with them being open.

We, who were careful from the start, who have not been ill, who still do not want to become ill, who are potentially still in a state of sakanas nefashos!..…

We have been forgotten, along with their trauma.

And their forgetting? That is a new kind of trauma.