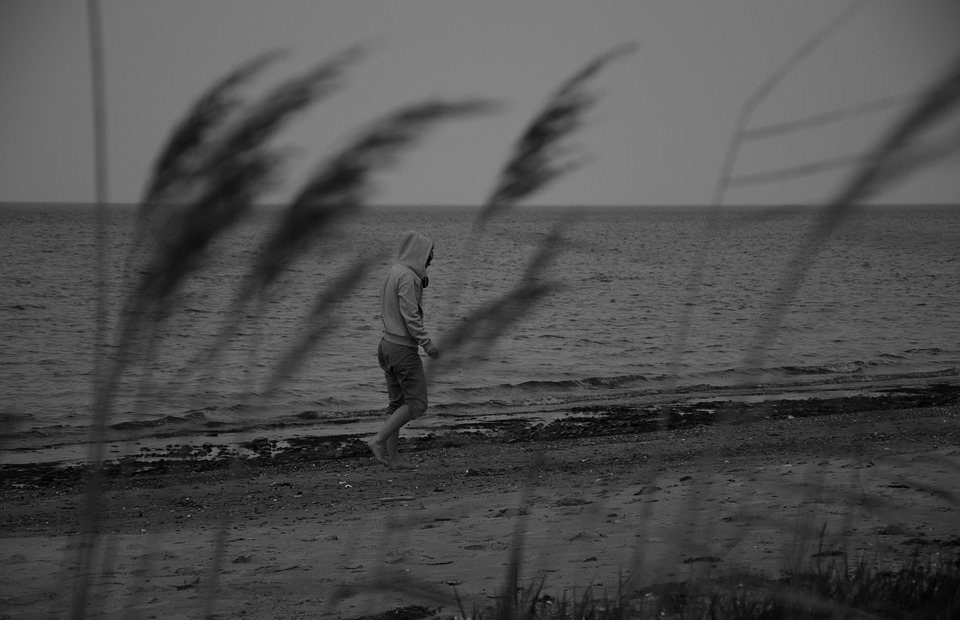 It becomes a subtle flavor to your life, like the bacon grease your very non-Jewish grandmother used to use to cook everything in, always there in the background. Or, like the vintage fade to the old polaroid of you in a first communion dress, pretending to smile so that dour faced Sister Mary Josette wouldn’t find you and punish you for a lack of innocent faith. From the first Rabbi you met breaking any illusions you had that this journey would be a joyful one, light and airy, his office dark with book bindings in leather, even the Hebrew characters on them seemed to scowl at you in disapproval. Then, to another Rabbi’s office where he listened intently to your story, your heartfelt wanderings through the world that led you to this uncomfortable chair beyond the cluttered expanse of his desk where, after you’ve finished the story to this point, this moment, he asks you if you are mentally ill.

They say it’s important to discourage the convert and anything you read tells you that they will do this three times. What they don’t write about is all the other times they will add in extra discouragement for good measure. That discouragement is measured in the tears and simple moments of omission, where your visiting family aren’t mentioned among visitors and your family sits alone on Yom Tovs while others are invited. That discouragement that comes when you are hit up for every fundraiser and fully expected to contribute, but the Rabbi is too busy to go with you to meet with the Beth Din. You sit, admiring the mosaic floor as others sit with their Rabbis, hearing words of encouragement the empty chair next to you a question mark hanging in the air. It’s the flavor of the bitterness in your mouth, sour and metallic, when you realize the nosy married woman with the uncovered hair who talked through the Torah reading is launching into a round of Jewish geography, not in the hopes she’ll discover some connection but so she can confirm the disconnect she already suspects.

It’s a flavor that becomes familiar as years drift into each other and each next year in Jerusalem seems further and more impossible, the distance across a mikvah pool that won’t split for you, left behind in Mitzrayim, unchosen.

So, you wander. You search not for a promised land, but for that mythical Rabbi who will take a chance or take pity. Your food isn’t manna from heaven, but each bite has that flavor that must have begun to wear on a stiff-necked people also tired of wandering. You dream of an end to the journey, a place filled with cholov yisroel and Rosh Hashanah honey where you’ll be welcomed, even on Yom Tov and even to handle wine. Somewhere along the way, you realize that the most Jewish part of your non-Jewish soul is the very one that tastes discouragement in each moment and can feel lonely in a mixed multitude.

After all, all Avraham’s children were descended from converts. It’s a taste the Jewish people know all too well.