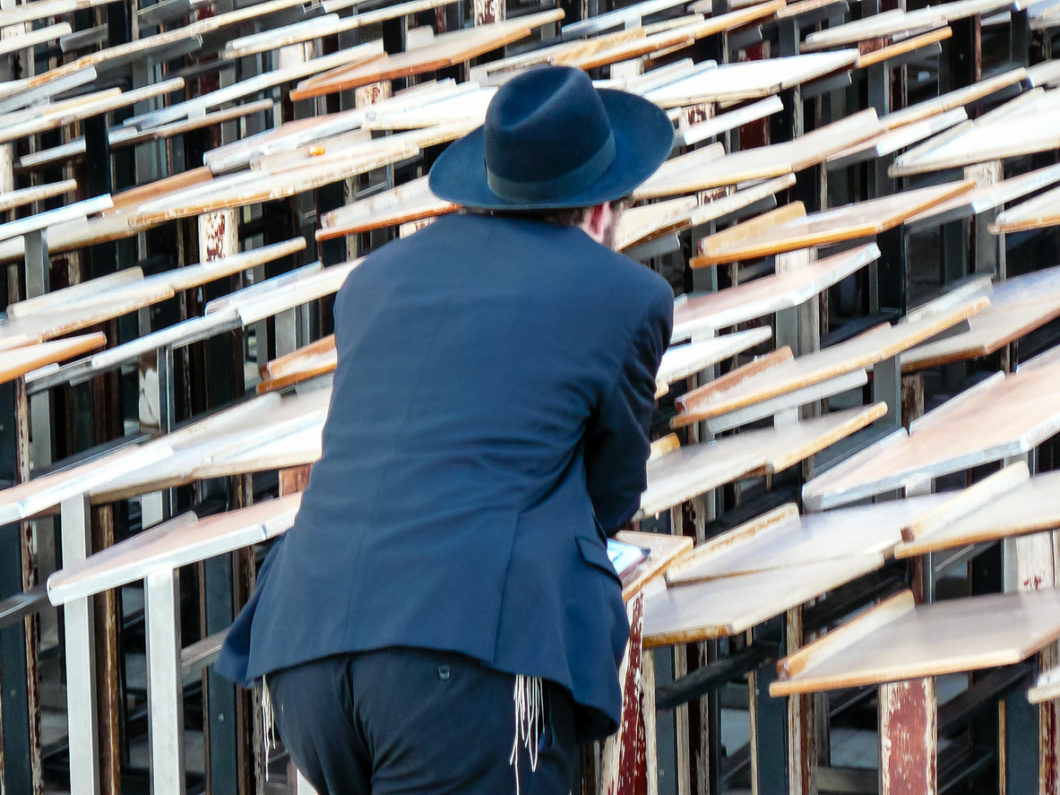 I once met a man who was a billionaire who became involved into religious matters, related to attaining all kinds of knowledge. The more he mastered the music, the philosophy, the more he craved the inner workings of mystical Judaism. He had everything, but he craved the knowledge of Gd itself.

Once he invited several scholars to share their wisdom in a getaway retreat. One of the guys was a Lubavitcher student whose parents were shluchim in California.

Together they got into a lengthy discussion about the interplay between religious, mystical, and rational matters. The boy asked him if he had ever studied biblical criticism of its kind, as it had been sweeping across the modern orthodox world.

He said that, as someone who grew up not religious, he was always listening to his mother deconstruct ideas of modern thought. As he explained, his tikkun was not to continue to deconstruct, but to strengthen his belief in G-d and his Torah.

Today there is a trend of people who grow up non religious to look for a more modern life style and, yet, there is a growing number of people who want to come closer to Torah in everlasting sacrifice. One is not truth and one is not falsities.

One is not acceptance of Torah and one is not the yoke of Torah. Each narrative must be told in the narrative or it’s context that it’s derived from. As Rabbi Shmuel Braun says, finding balance with one’s religious ideas is key for healthy coherence to religious observance. No longer is keeping the mitzvoth black and white. It’s about looking for opportunities to open one’s heart and line it up with one’s mind. The closer the radius between the heart and mind, the easier time a person will have in make religious adherence that sticks